The housemates all nominated in secret this week - apart from Nick and Aisleyne who nominated face-to-face - and the results are in.

Facing the public vote this week are Harry, Marc, Jack and Sam, with one of the four being sent home by the public in Friday night's eviction show. 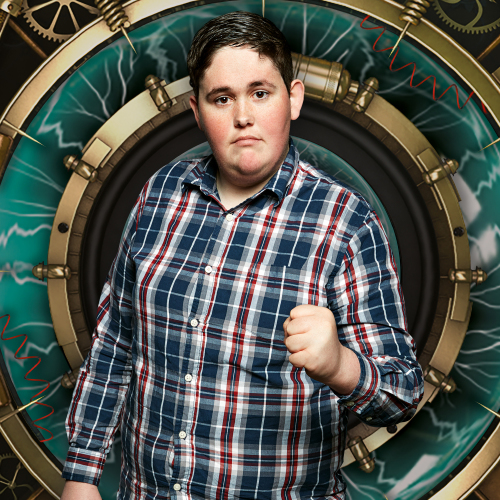 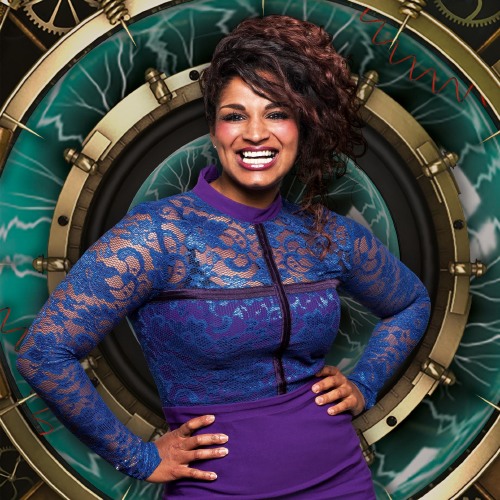 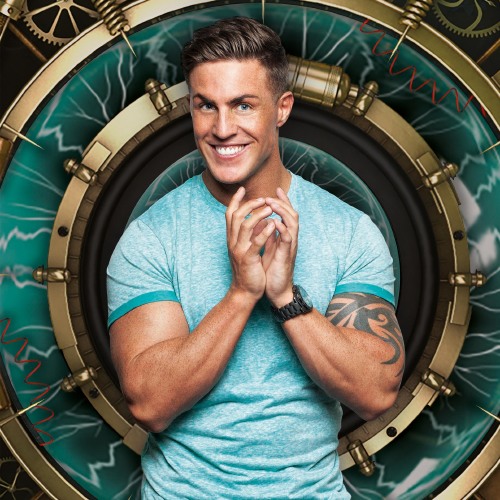 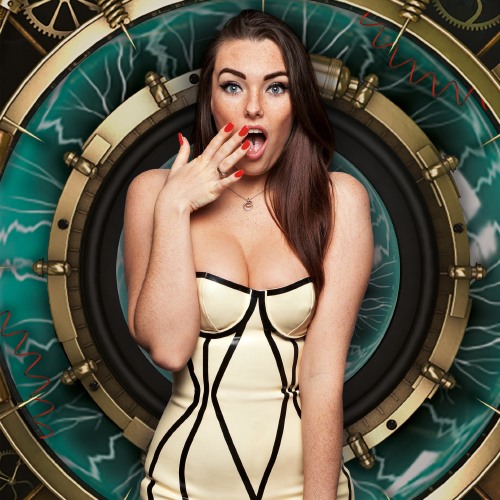 Aisleyne immediately rushed to comfort Jack who didn't seem to take the news well, with Nick coming to console him soon after.

Despite Jack telling friends he was "fine", it was quite clear he was on a "Debbie Downer", as Aisleyne put it.

"I trust no-one now" Jack said, before saying, "I know who's nominated me, I'm not stupid."

To find out who nominated who and why, fans can watch Big Brother's show tonight (June 29) at 9pm on Channel 5.