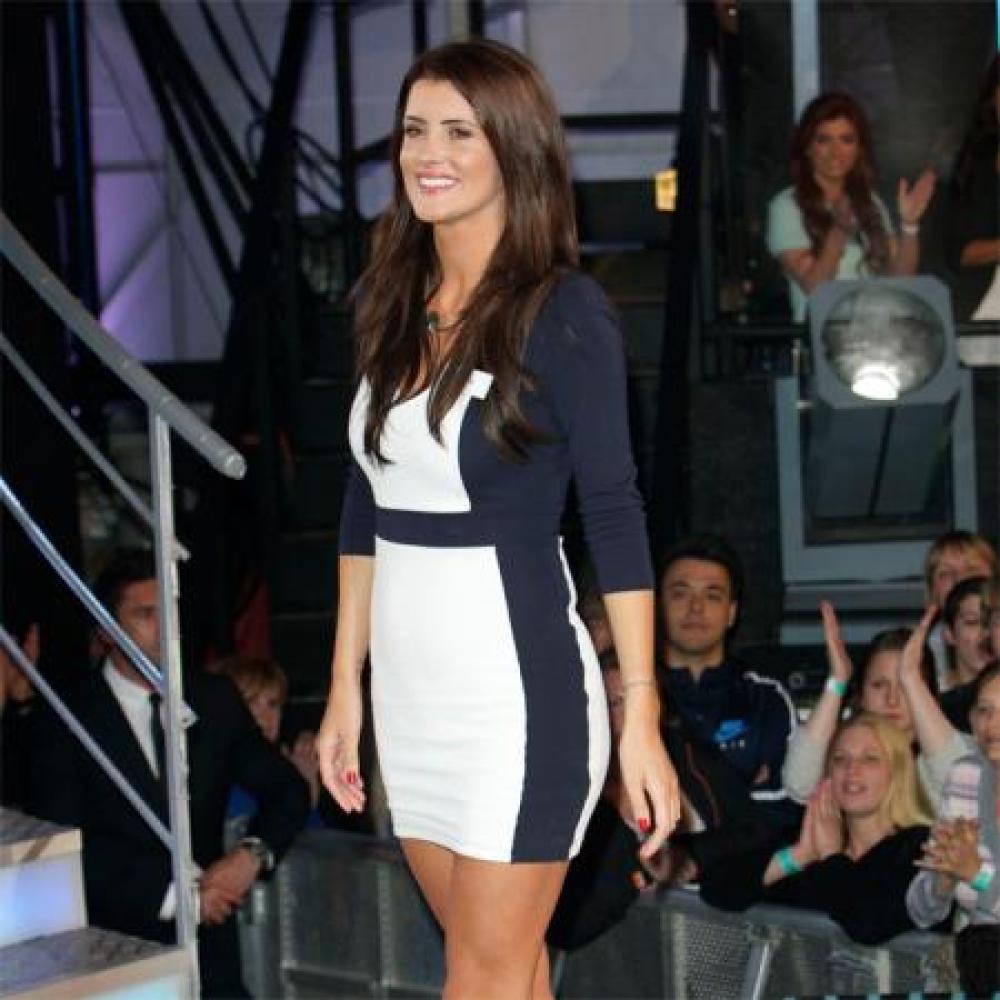 The 'Big Brother' housemate made his escape from the Channel 5 reality TV show house on Wednesday (24.06.15) by scaling the wall of the garden after Helen's jibes got too much for him to handle and she has now admitted her choice of words was wrong.

She told Daily Star Online: "I'm not sorry for upsetting Brian, but I do regret the words I said. I understand how those comments are offensive.

"I'd never want someone who has been raped in life to hear me flippantly say what I did, then be upset.

"I admit my stupidity over the choice of language, but I did not incite racism, homophobia or sexism. I was goaded to the point of breaking."

Helen's comments came after Brian admitted his family were "really hurt" watching him get so upset.

Speaking to BANG Showbiz about the words Helen used to describe him, Brian said: "The first thing that went through my head was, 'How are my friends and family going to feel,' more than anything because of a comment like that. That's deep, that goes beyond the TV show, and I don't want something like that out there. You don't know where you're going to be in 10, 15 years time and I just hope that no one thinks there's anything real attached to that ... My mum has been deeply upset by it. It's really hurt my family."

While Helen was given a formal warning for her behaviour towards Brian, he thinks the series 15 winner should have been kicked out of the BB House.

He insisted: "Personally, yes, I think she should have gone."