Kim Kardashian West told her best friend Jonathan Cheban not to be "too critical" on 'Celebrity Big Brother.' 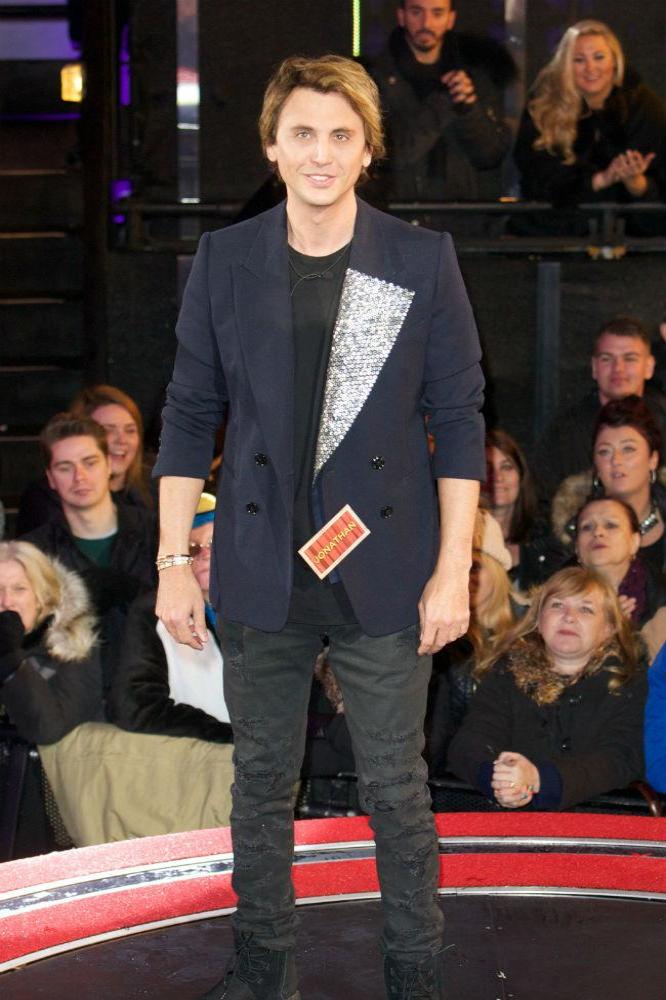 The 'Keeping Up With the Kardashians' star, 35, warned the PR guru, who is known for saying what he thinks, to watch his sharp tongue when he's in the Channel 5 infamous house because she doesn't want him to start off on the wrong foot.

A source told the MailOnline: "Jonathan is a very direct person. And isn't afraid to tell people what he thinks of them, which will no doubt cause a few arguments in the house. But Kim told him to not be too critical of his new housemates and be nice to them because he's never met any of them before."

And the brunette beauty, who lives in Los Angeles, will certainly be keeping an eye on the 41-year-old star as she's planning to catch-up on every single episode on the internet while she's at home caring for her four-week-old son Saint.

The insider explained: "Kim doesn't usually have much time to watch TV but she's nesting at home with baby Saint at the moment, and can't wait to watch Jonathan ruffle a few feathers in the house! ... They've been best friends for years and she's always supportive of his career."

Jonathan entered the house last night (05.01.16) alongside the likes of David Gest, David Bowie's ex-wife Angie, actor Darren Day and reality TV star Gemma Collins, among others, as they battle it out for the next three weeks to be crowned the winner of series 10.