For a couple of weeks now, there have been rumours that following the house expansion on Big Brother UK, there would be two houses in the upcoming summer series, one housing 'normal' housemates and the other being full of celebrities. Rylan Clark-Neal has now however attempted to clear up those rumours. 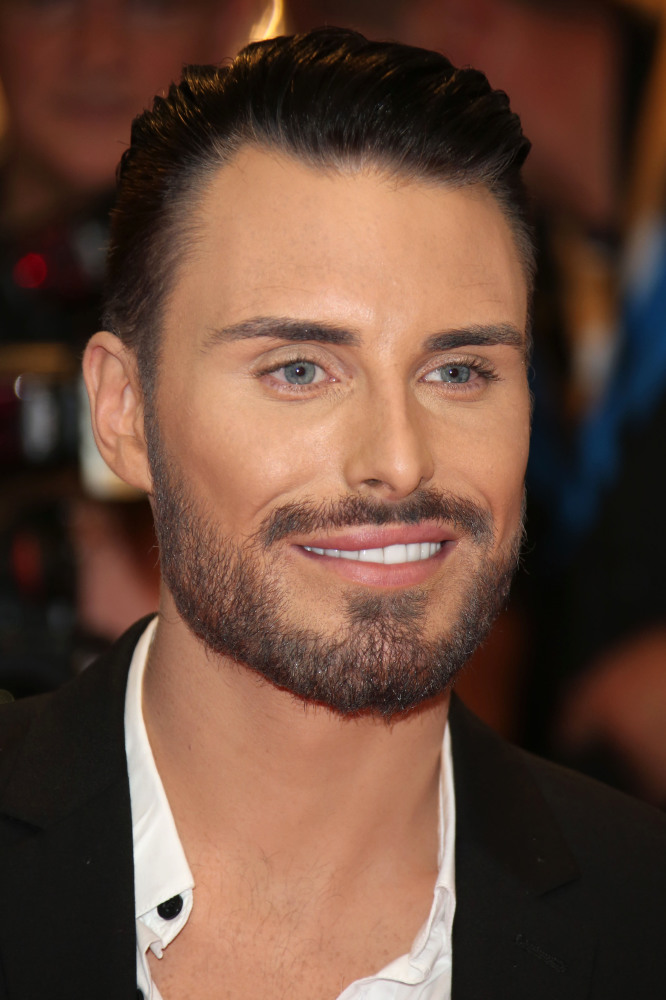 "This is the first year I'm out of the loop because I have to be. Be prepared for the unexpected, and I can say that more for this than any other series of Big Brother.

"Which is scary for me and Emma (Willis), scary for the production team, and very scary for the housemates. It feels like we're starting a new school. It's like going to big school."

He also offered a small tease on the rumours of celebrities for the next series, including Lady Colin Campbell and Helen Flanagan: "Of course they'd make great housemates.

"But, anyone can drop out at any time. Until they walk through those doors, we don't even know."

Big Brother and Celebrity Big Brother will return to Channel 5 later this year.

Rylan's new chat show, Up Late with Rylan airs Mondays to Thursdays at 11pm on Channel 5. 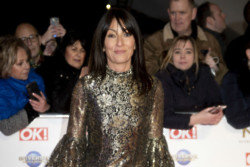 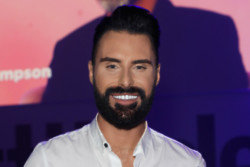 Rylan Clark only used home gym once before body transformation 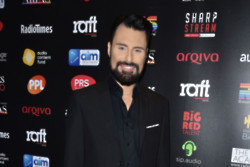