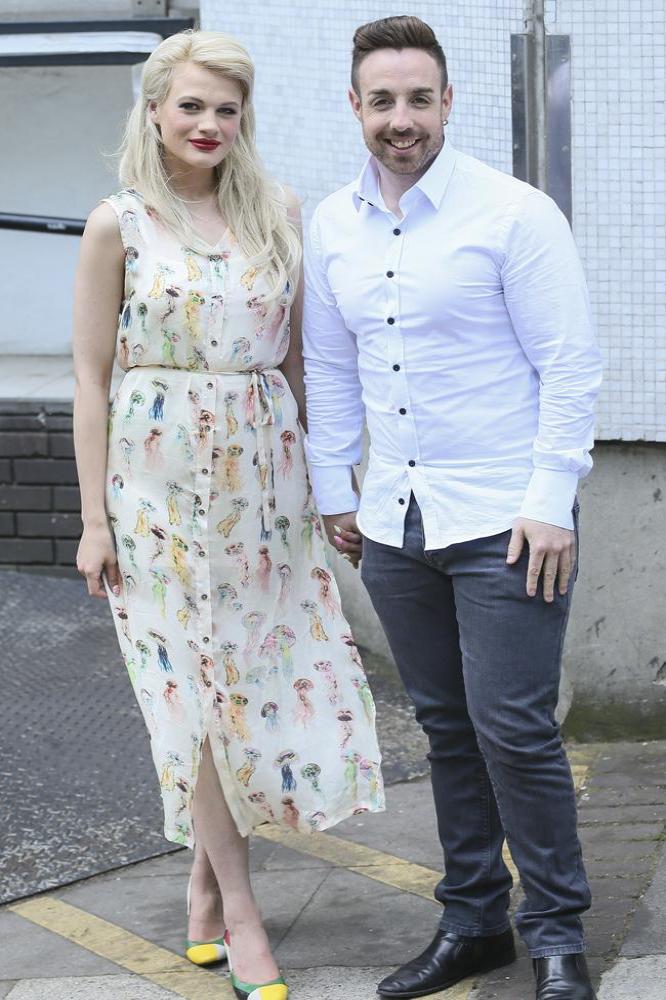 He said: "We feel very comfortable with each other and have a great connection in the sack, but we would never have sex on TV. My daughter would be watching and I've got too much respect for Chloe.

"I'll just have to work out or maybe Chloe could satisfy me in other ways."

Chloe added: "He'd have to handle his own sausage."

The couple are both big fans of the show, but admit taking part could be a "massive risk" depending on how they are perceived by the public.

Chloe told OK! magazine: "The show is amazing and we're both massive fans, but it is scary because if we went in they could edit us to be the couple from hell or the nation's sweethearts. It's a massive risk.

"But I think it would be very interesting to have a British couple in there. They've never really done that."