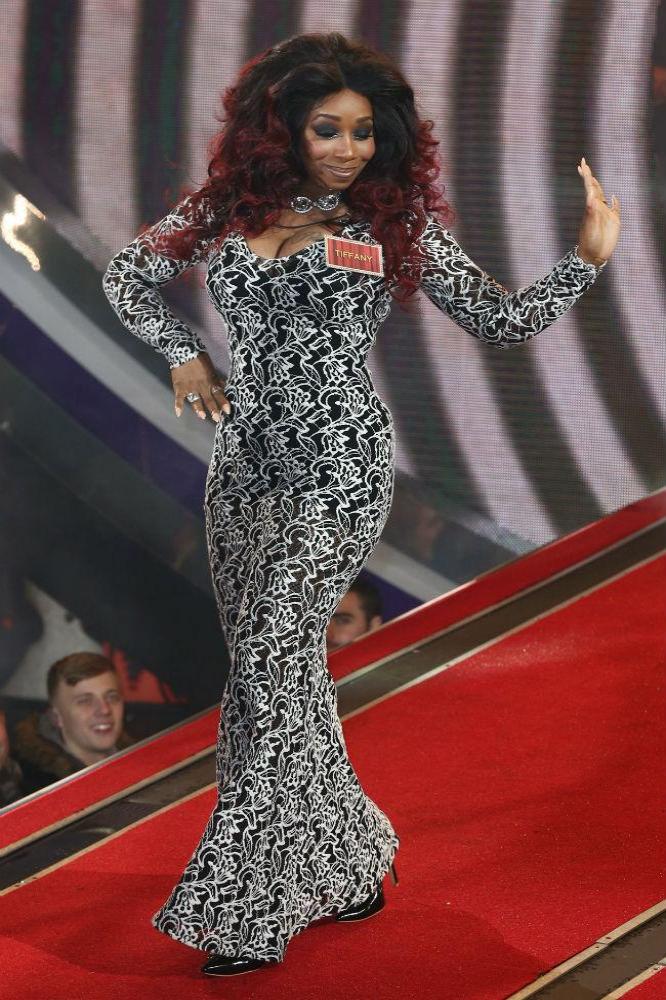 The reality TV star, 34, was struck with agony a few weeks before she joined the Channel 5 show as it's believed she tragically lost her baby just four months into her pregnancy.

A source told the Daily Mirror newspaper: "She was understandably heartbroken when it happened.

"It was a really tough time for her but she is a strong woman and she faced it with amazing courage."

The larger-than-life beauty reportedly told the producers of her loss prior to entering the infamous house but she's yet to share her anguish with her fellow housemates.

And, despite the pain she's suffered recently, Tiffany - who is based in the US - showed no signs of a broken heart when she entered the house last week as she said she was "really excited" to be getting her teeth into something different.

She said: "I think it's the best thing I've ever done with my career. Honestly, it's on another level. It's something new, something fresh and it's almost like if you made it into the Big Brother house you've really made it."

However, the cracks are starting to show as the brunette beauty found herself tangled up in a war of words with the late David Bowie's ex-wife Angie over the weekend.

The bolshie pair had a scrap over a talent show put on by their fellow housemate David Gest as a bit of fun, but they later put their feud to rest, made up, and hugged it out.