Tila Tequila has returned to Twitter following a long break, and seemingly confirmed she'll be one of the contestants on this summer's Celebrity Big Brother after naming herself @TilaTequilaCBB on the social media platform. 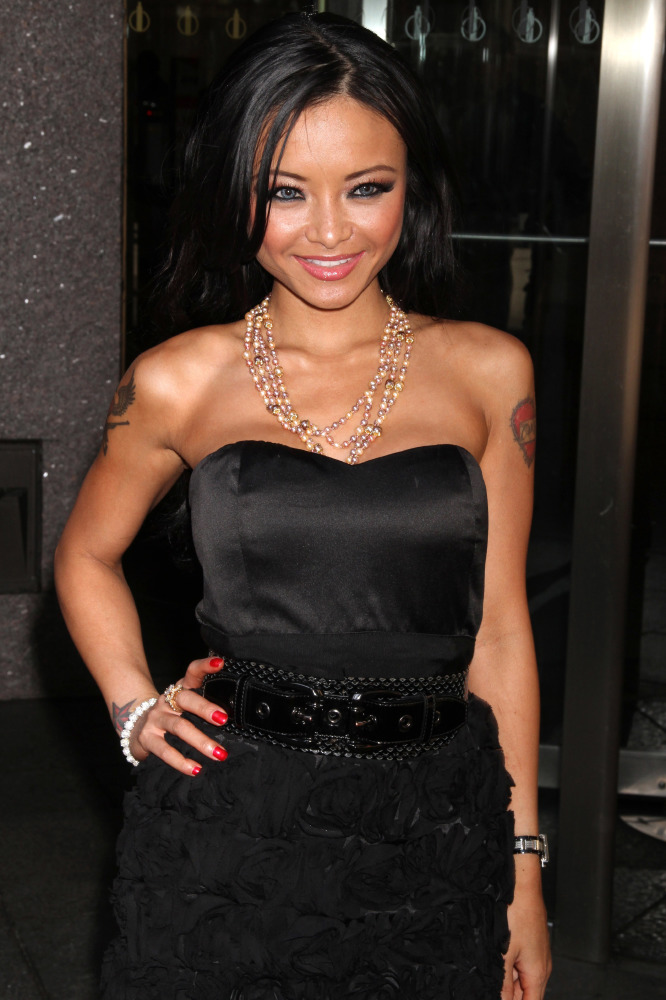 The American model will be going into the house and taking part in tasks and competitions relating to this summer's theme, UK versus USA.

Previously known for her stints on reality television in America, she tried to find love more than once and frequently finds herself embroiled in controversy.

At just 4 feet 11 inches, Tila may be small but is certainly explosive, even going after Rihanna on Twitter a few years back, verbally attacking the star following her violent relationship with Chris Brown.

Tila will be going into the house with fellow Americans as well as some British stars, with rumours suggesting Janice Dickinson, Chloe Jasmine, Stevi Richie and WWE icon Chyna could be just some of those amongst the celebrities.

Celebrity Big Brother kicks off with its Launch Show tomorrow night (August 27) at 9pm on Channel 5.