She doesn't think she stands a chance because of her age, but Cheryl Baker is ready to compete on this year's new series of Dancing On Ice!

Cheryl Baker has openly admitted she’s joined the new series of Dancing On Ice because she wants to lose weight. Fortunately, she says she also had a fascination with the sport as a youngster, so there must be other reasons she’s going to take to the ice this coming weekend. 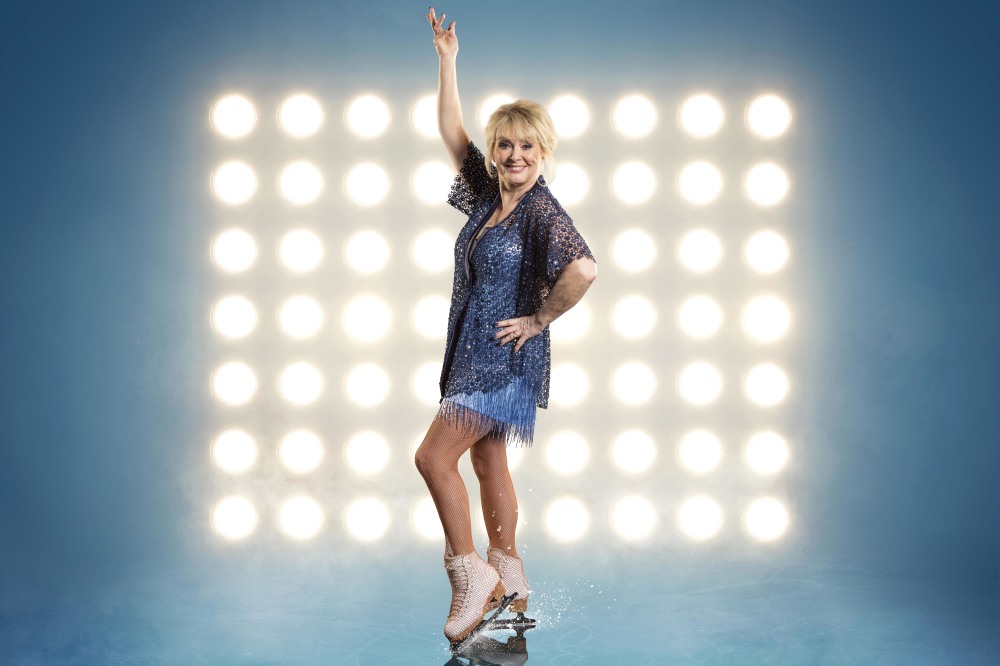 Speaking ahead of the show’s launch, she explained: “When I was in primary school I was obsessed with ice dancers because they looked so beautiful. And when I won a prize once, I chose an ice dancer picture book and it was pictures of beautiful dancers so I’ve always loved it, even before Torvill and Dean.”

Excited to take part, she has said she’s scared of breaking her ankles, as she broke one of them a few years back after jumping out of a plane.

That won’t stop her competitive nature from coming out however, though Cheryl is adamant she’d be a “good loser”, and she’s “fully expecting to lose because I’m not as agile or fit as I was 40 years ago.”

“I expect it to be won by someone who is young and supple,” she continued. “Seriously, who is going to win at my age? But I would like to come somewhere in the middle.”

Still, if the past few months have proven anything in the world of competitive reality TV, it’s that older women can do extremely well – Debbie McGee made it all the way to the final of last year’s edition of Strictly Come Dancing! We think Cheryl might have a shot…

If not, well, at least she’s proving that everybody can get up there and give it a go! And as for the judge’s criticism?

“I’m fine, I can take it on the chin,” she promises. “I’m not competitive enough to worry about someone saying I did something wrong. It’ll be water off a duck’s back until you see my cry! I’m joking you won’t.” We shall see…

Dancing On Ice returns to TV on Sunday, January 7 at 6pm on ITV, hosted again by Holly Willoughby and Phillip Schofield. 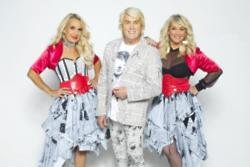 Cheryl Baker rules The Fizz out of Eurovision comeback