It's "fun" all the way for this soap star!

Coronation Street star Antony Cotton is one of the celebrities taking to the ice this coming weekend for the return of ITV’s star-studded series Dancing On Ice, and he’s very clear in that he wants to be having “fun” when he’s doing his routines. 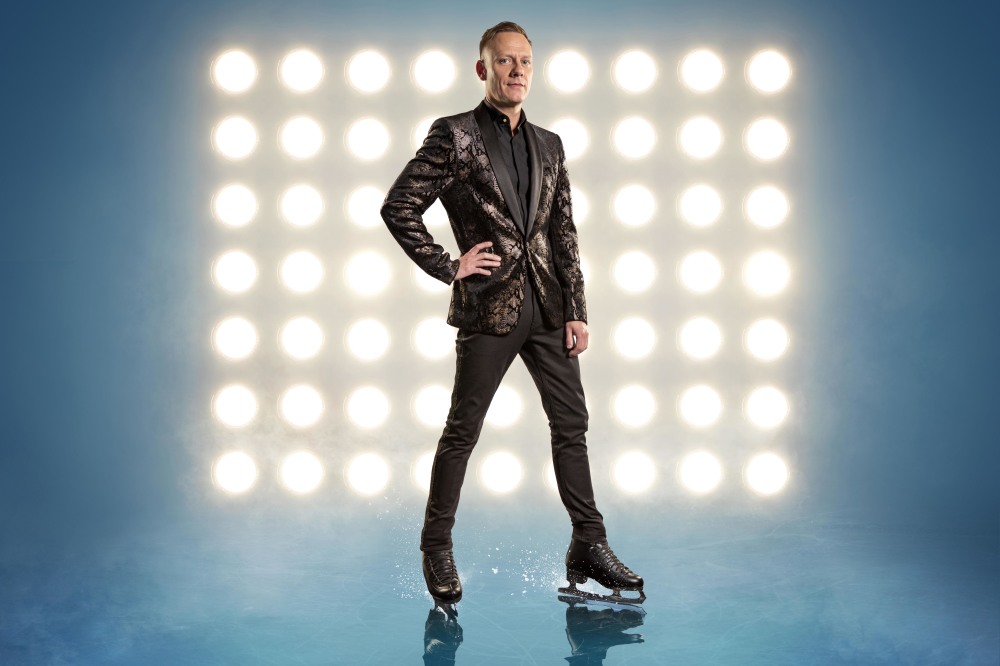 Antony Cotton will take to the ice this Sunday / Credit: ITV

Speaking ahead of the launch on Sunday (January 7), the actor said: “I don’t want to be doing serious love dances, so I want my routines to be fun. If I’m doing Copacabana, I want ruffles… me doing this show is what it says on the tin. There’s no point me coming out all serious and smouldering. Fun, fun, fun, and I will embrace every sequin.”

Whether he’ll get his wish or not, the judges Jayne Torvill and Christopher Dean, Jason Gardiner and Ashley Banjo will be waiting to dish out their critiques at the end of each performance, and if they’re negative, Antony doesn’t think he’ll cope with their remarks very well at all.

We don’t think Jason will be holding any special treatment for Antony, no matter their background! Hopefully the Corrie star will be able to bite his tongue when the live shows kick off this weekend…

Antony also says he’ll be naturally competitive on the show – just not with his Coronation Street co-star, Brooke Vincent: “Everyone else I will be competitive with, but not Brooke. I’ll be the opposite with Brooke. I am my father’s son, my dad is the most competitive man. We’ll see what happens, but I am fiercely competitive.”

Dancing On Ice starts at 6pm on Sunday, January 7 on ITV. 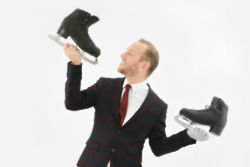 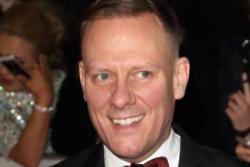