Daniel O'Donnell has become the third star to be voted off 'Strictly Come Dancing'. 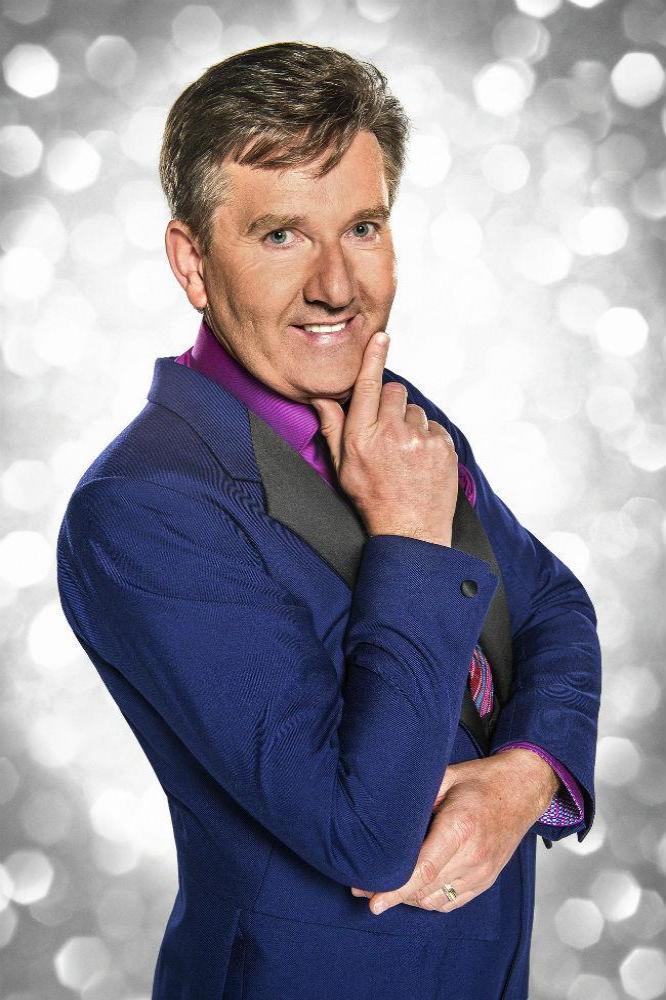 The Irish crooner and his professional partner Kristina Rihanoff are the latest pair to leave the BBC One dance show after failing to impress with their American Smooth to Frank Sinatra's 'Fly Me To The Moon'.

Daniel and Kristina lost the dance off to Kirsty Gallacher and Brendan Cole on Sunday (18.10.15).

Anthony Ogogo and Iwan Thomas have already been eliminated.

Meanwhile, Anton du Beke and Katie Derham topped the leaderboard after wowing the judges on Saturday (17.10.15) with their Viennese Waltz to Elvis Presley's 'If I Can Dream'.

After being slated during Movie Week last week and receiving a total score of just 20, the pair were thrilled to get 33 from the panel for their performance on Saturday.

With three eights Len Goodman, Bruno Tonioli and Craig Revel Horwood and a nine from Darcey Bussell, the pair took the top spot.

While Katie and Anton were in first place, there was a four-way tie for second. 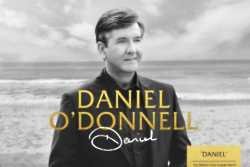