David Walliams hopes audiences don't get sick of him

David Walliams has said he hopes to leave Britain's Got Talent before people get tired of him.

The star admits that though he loves his job as a judge on the series, he doesn't want to do it forever. 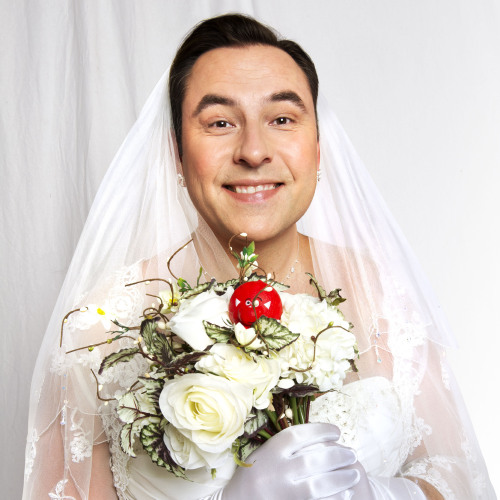 Speaking to the Daily Mirror who asked if he'll be back for the next series of Britain's Got Talent, he said: "I haven't decided yet. I'd like to do it if I can but we're still trying to work it out.

"It's a brilliant show to be a part of and it's really fun. But you don't want to do it forever."

He added: "There's a point where people get sick of people. You want to jump out and stop before that moment. But it's difficult to know when that is."

"There's no point being a judge on a show when I'm not doing the thing that got me to that position."

Simon Cowell's and Amanda Holden's positions on the show going forward are not clear.