Debbie McGee has won the hearts of millions watching at home on this year’s Strictly Come Dancing, with the star this week earning a perfect score of 40 alongside professional dance partner Giovanni Pernice following their Tango to ‘Gotta Feeling’ by The Black Eyed Peas. 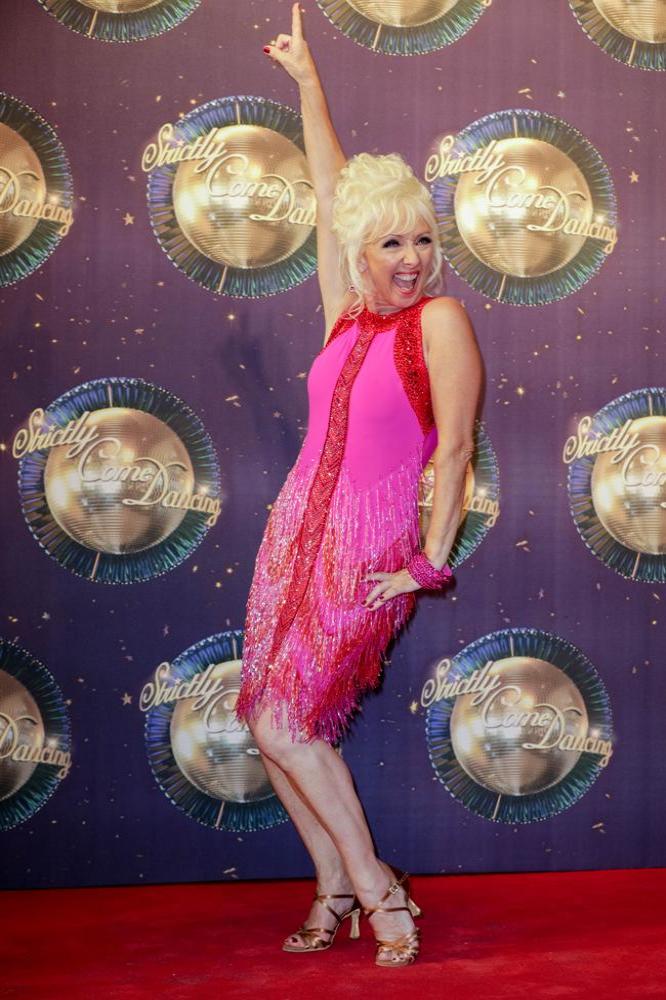 Following the show, Debbie took to social media to thank Giovanni, saying: “This is a week I will never forget. You have given me my sparkle back.”

As the widow to Paul Daniels who passed away last year, there are of course the usual rumours of romance between Debbie and her dance partner, but she said in recent interview with Bella: “We have a great working dance partnership and we really love each other as human beings, so I can see why people want to say there is something going on.”

She added: “We have great chemistry and love dancing together. But there’s nothing going on.”

Though she has legions of fans, there are those unimpressed by Debbie being a part of the show, because of her previous training as a ballet dancer at the Royal Ballet School from the age of 16. She later joined the Iranian National Ballet before appearing on The Paul Daniels Magic Show and striking up her relationship with the magician.

Still, despite all of that, Debbie and Giovanni remain the strong favourites to win the show, alongside Alexandra Burke and Aston Merrygold, with This Morning presenter Ruth Langsford the favourite to go home after this week’s performances. Still, with such a strong fanbase, we wouldn’t be surprised if somebody else was sent packing and Ruth lived on to dance another week!

You can see the results from this week’s Strictly Come Dancing in tonight’s show at 7.15pm on BBC One.