Having broken both of her ankles in an unrelated incident in the past, Donna is worried about hurting herself when she takes to the ice.

Though she admits she hasn’t really ice-skated in the past, Donna Air is excited to get her Dancing On Ice journey underway. With all of the sparkly costumes and exciting routines awaiting her, she’ll be hoping to take home the trophy at the end of the competition, but the finale is still a long way away. 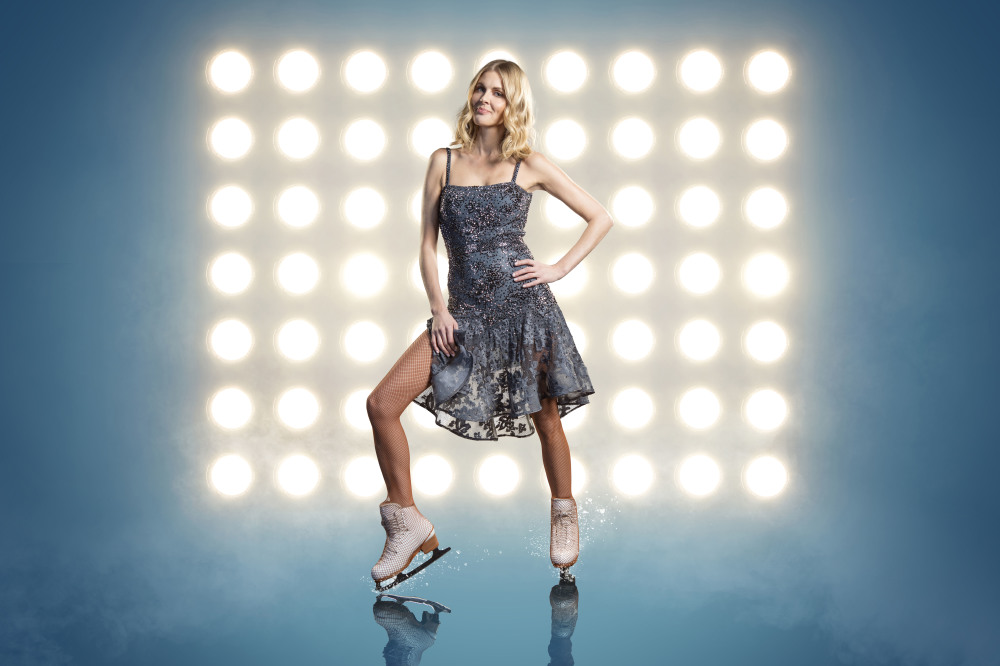 In the competition, Donna will of course be being judged by the all-star panel, which is this year made up of Jason Gardiner, Ashley Banjo, Jayne Torvill and Christopher Dean. But how will she deal with their comments if they’re less-than-positive? Quite well, she imagines.

Speaking ahead of the show’s return, she explained: “I’m alright with criticism. Especially if it’s constructive, that’s an important part of life. The problem I have is I criticise myself more than anybody else so I can take criticism off other people because it’s never quite as harsh as the criticism I’ve given myself. I can be quite tough on myself.”

Donna does however have one big fear in coming to the series – hurting herself. “I’ve been in a situation before where I’ve hurt myself and not been able to walk,” the media personality explained.

She continued: “I broke both my ankles, so it’s added to my fear, but I have to put that out of my mind, because that alone could cause an accident. I just need to get my head into gear, which will happen when I get on the ice. I’m hoping I don’t snap on the ice because let’s face it I’ve got skinny legs.”

That fear is something she’s ready to conquer with Dancing On Ice, with Donna hoping to “feel a sense of achievement for taking the challenge.”

“I think if you’re doing a show like this, you have to embrace it,” she concluded. “The team are already standing by with the spray tans, curlers, and lip gloss. And I say bring it on.”

We can’t wait to watch her on the ice.

Dancing On Ice returns to TV on Sunday, January 7 at 6pm on ITV, hosted again by Holly Willoughby and Phillip Schofield. 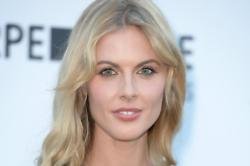 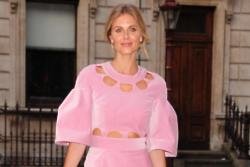