Entity Allstars to dance to Britain's Got Talent theme tune

Entity Allstars will dance to the 'Britain's Got Talent' them tune in Sunday's grand final (31.05.15). 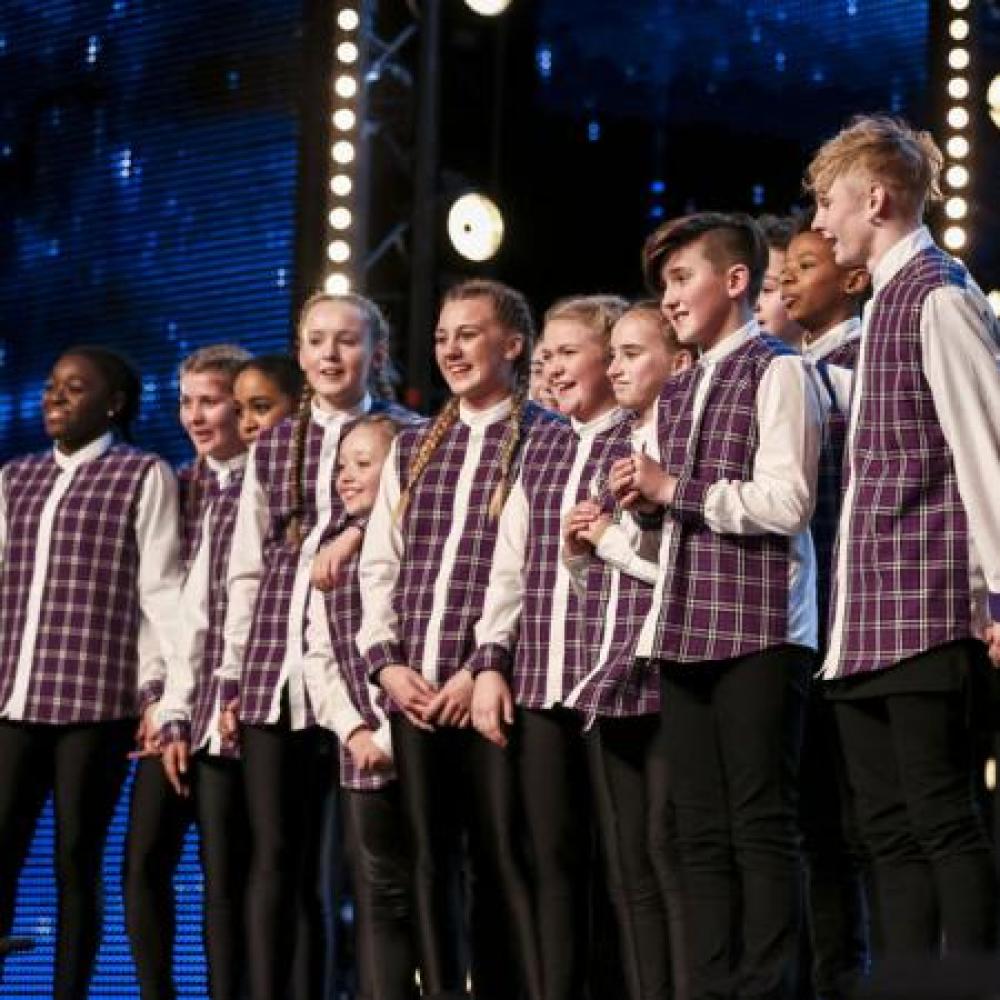 The 20-piece dance troupe - made up of youngsters aged 10 to 16 - are due to strut their stuff along to a medley of songs including the show's catchy theme tune.

Speaking on 'This Morning' today (26.05.15), their choreographer, Tashan Muir, revealed: "Well one of the tracks we're going to dance to is Jessie J's 'Bang Bang', and we're going to be dancing to a lot of other tracks, and the BGT theme song as well, we're going to be putting that in."

Tashan also revealed the dance troupe are already one step ahead when it comes to preparing for their final dance and confessed he has been working on their performance for Sunday's show since judge Alesha Dixon advanced them into the semi finals using the Golden Buzzer.

He explained: "When we got the Golden Buzzer I started doing both the Harry Potter [themed semi finals routine] and the final at the same time, so we've actually finished our final now.

The group appeared to have hit a hiccup last night (25.05.15) when member Harry took a tumble during their 'Harry Potter' inspired performance.

However, it didn't spoil their chances of getting through to the final and the judging panel, which also includes Amanda Holden, David Walliams and Simon Cowell, opted to save the group and put them through alongside 168-strong choir Cor Glanaethwy who won the public vote.

The 'BGT' semi finals will continue on ITV this week with contestants hoping to bag themselves £250,000 in cash and the opportunity to appear at the Royal Variety Performance.