Jennifer Hudson set for The Voice?

Jennifer Hudson and Kylie Minogue are reportedly being lined-up to join the mentoring panel on 'The Voice'. 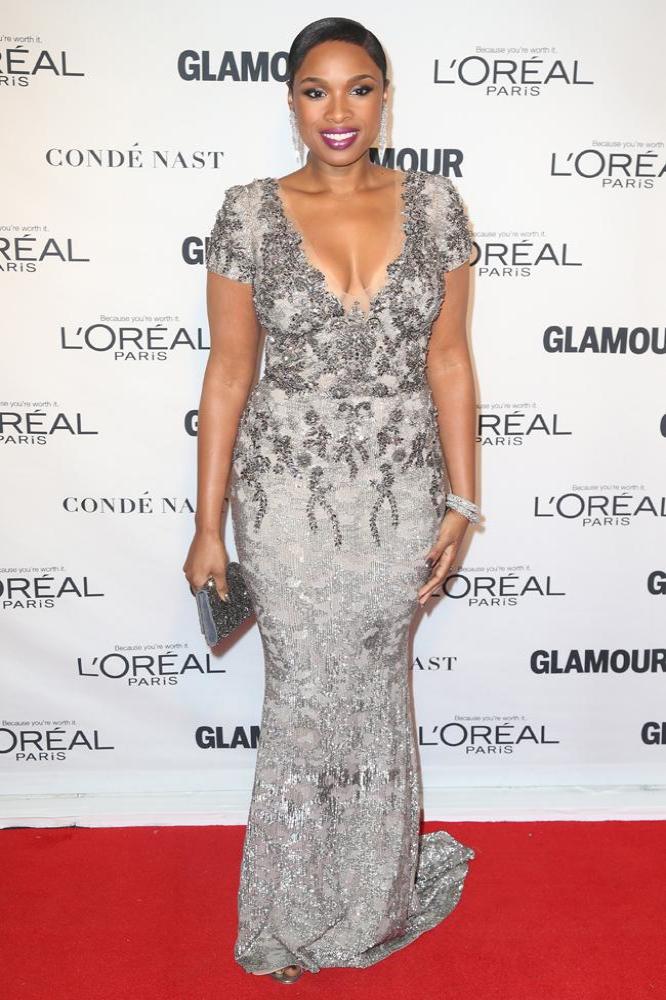 Bosses of the singing show are keen to pull out all the stops to ensure the forthcoming sixth series goes off with a bang by getting the 34-year-old singer and the pop princess on board for when the programme shifts across to ITV.

A source told the Daily Mirror newspaper: "Jennifer is huge in America, where she's won an Oscar and an Emmy. The offer has gone out and everyone's very excited at the thought of getting her. We all know Kylie loves her spinning around and it would be just brilliant to have her back. She knows how the show works and is an international star."

Producers are also in discussions with will.i.am - who has featured on the panel since the show began five years ago - in a bid to persuade him to stay when it moves channels.

The insider said: "They've pushed the boat out to get will to stay and are hoping he'll say yes. He loves the show and he's actually a bigger star here than he is in the US."

Meanwhile, Jennifer should certainly have no trouble fitting in to the role as she is no stranger to reality TV show after coming seventh on 'American Idol' 12 years ago.

And Kylie, 47, previously sat on the panel for the third series but will probably need a little more persuasion to reclaim her seat as she has since branded it "dark and icy cold" in comparison to the Australian version of the show.

'The Voice' will return to screens next January. 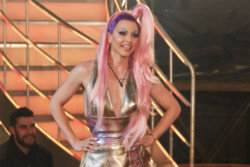