The champion ballroom dancer will no doubt make her mark on the judging panel.

It’s official: Shirley Ballas will be replacing Len Goodman as the head judge on this year’s series of Strictly Come Dancing. The ballroom queen is new to the show, but will take the casting vote in the show’s dance-offs after rumours suggested Darcey Bussell could take the head judge slot. 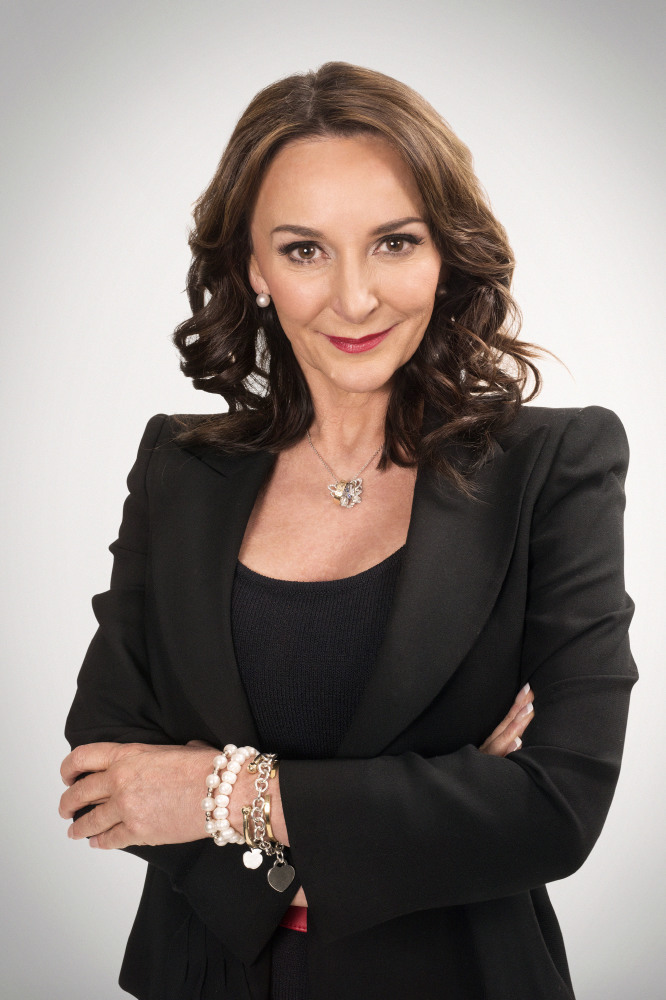 Speaking about her new role, Shirley said: “I am so excited and over the moon to have been given this wonderful opportunity.

“I can’t wait to get in to the ballroom and be part of the incredible and respected judging panel. Strictly is so loved by the British public, I have always been a massive fan. I just can’t wait!”

Born in Britain and the only person to have ever won the British Open to the World Latin American Championships in Blackpool with two different partners, Ballas reached the finals of that competition 17 times. She had claimed nearly every major title she competed for worldwide, and still remains the youngest female to ever reach the British Open to the World Dance Championship finals.

Retiring from her dance career in 1996, she now works as a judge and coach to many of the world’s professional and amateur dancers.

Darcey Bussell said of Shirley’s arrival: “I look forward to meeting Shirley and welcoming her to our Strictly team. Her years of experience in Ballroom and Latin dancing are impressive, and I’m sure she will be a great addition to our judging panel.”

Fellow judge Bruno Tonioli added: “I know Shirley well – she is an incredible Latin dancer and trainer and I am sure she will be a great addition the Strictly team.”

Strictly Come Dancing will return to BBC One later this year.