Simon Cowell and David Walliams feuding on Britain's Got Talent?

Simon Cowell and David Walliams have been feuding on 'Britain's Got Talent'. 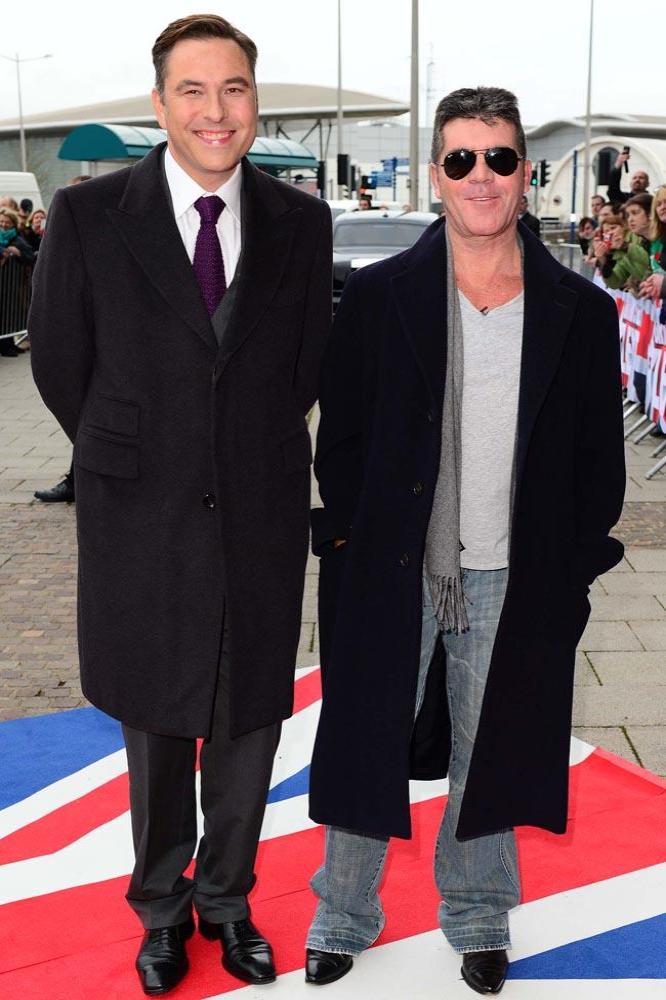 The judges - who have always enjoyed light-hearted banter on the ITV show - have had a strained relationship during filming after Simon made a joke about David's divorce from model Lara Stone.

Co-star Amanda Holden explained to Fabulous magazine: "David made it personal [first]... he dares it and Simon comes straight back in at him, and the joke ends there because he can always top David.

"He's out-funnied David a lot this series. David is very p***ed off, actually."

However, Simon gave no hint of trouble between the pair when he joked about setting David up with "someone with bad eyesight".

He told The Sun: "It might be a little bit early. When he gives me the nod, I would be very, very, very happy to fix him up.

"I need to find someone with very, very bad eyesight and then we'd start from there.

And Simon also joked that Amanda and co-judge Alesha Dixon have gone over his head to ensure they return next season.

He said: "According to my tweet I've hired them all again already, but of course Amanda and Alesha typed that without telling me."