In one of the most demanding challenges Survivor has ever seen because of the beating sun, one of the competitors was very overcome with the heat. 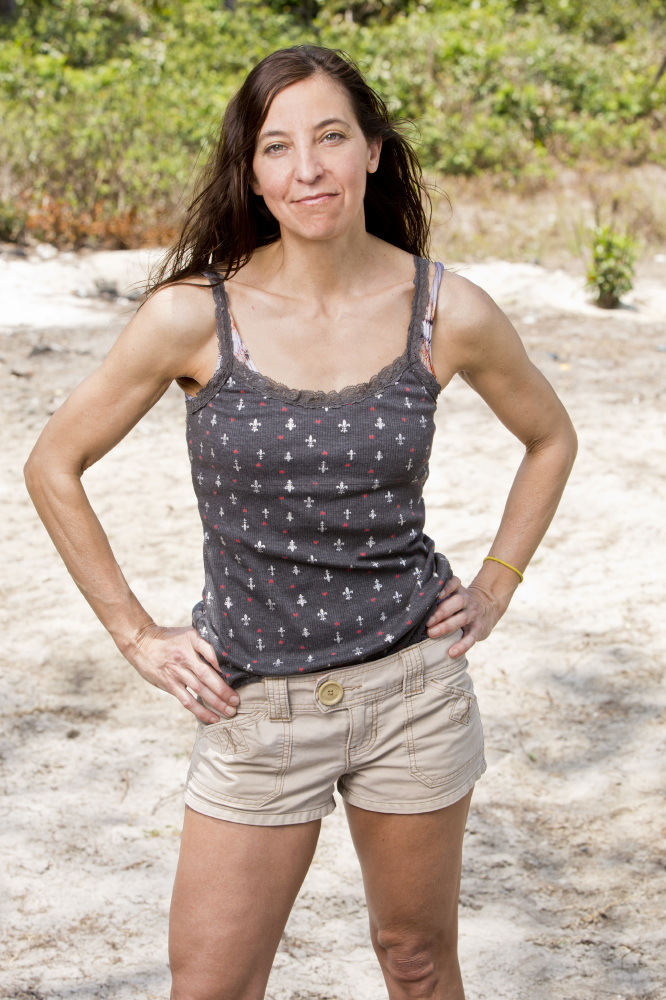 Debbie was the first to collapse / Credit: CBS

The Survivor medical team were brought in to look at contestant Debbie, who admitted she felt like she was suffering from heatstroke after her tribe - the Brains - had come first in the rewards competition.

"Heatstroke is like being roasted alive. You feel dizzy, exhausted and you feel hot," she told the cameraman in a confessional.

Despite her drama, Debbie felt better once the medical team were called in and poured water over her and resisted being pulled from the game.

Despite her getting better, both Cydney and Caleb then began to suffer, from the Brawn and Beauty tribes respectively. Contestants gathered round the pair to keep them cool, and medical then rushed over to help out Caleb. 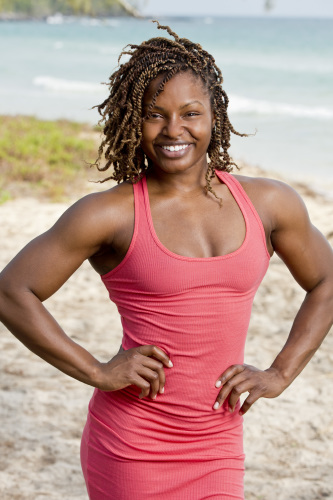 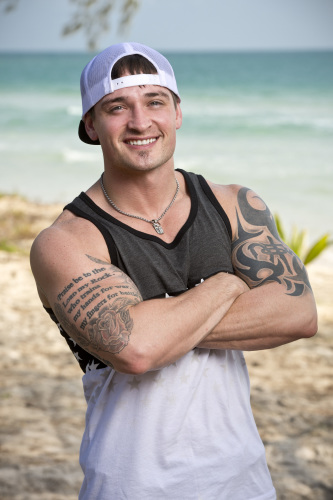 Whilst Caleb gasped for air because he was overheated and struggling to cope with the temperature, Cydney was being treated in the shade for the same reason.

Host Jeff Probst then demanded every single member of the crew come down to help out the medical team because of the amount of people who were suffering and Caleb at one point looked extremely close to passing out.

Saline was then brought to Caleb whilst water was poured over Cydney, with the former being given cold intravenous liquids to ensure he was kept safe.

Though the medical team did absolutely everything they could to ensure all of the contestants could remain in the game, Caleb had to be evacuated from the game, but Cydney was allowed to return and compete.

"You don't wanna be pulled, buddy you don't have a choice. It's the Doctor's choice," Jeff told Caleb, before he was taken from the island in a helicopter evac.

Following the challenge, the show promised Caleb had recovered 100% and he hopes to be able to play again at some point in the future.