Is Will the most disgusting contestant in Survivor history?

Woah. Since when was Will a major screen time grabber in Survivor? Up until this week we've had hours and hours of footage of his fellow contestants with Will simply in the background, but after his honesty was questioned by a few of the tribe members, he brutally laid into Shirin without letting up, and it's something that continued when he later spoke to-camera in confessionals.

Bringing up her personal life, he told Shirin that she was unlike the rest of the tribe because she had nobody at home waiting for her to return, nobody to love her and nobody that even cared she was in this game of Survivor. Shirin went on to explain in a confessional that she has suffered a past of domestic violence which saw her family torn apart. It was the hardest thing to watch that Survivor has ever aired. 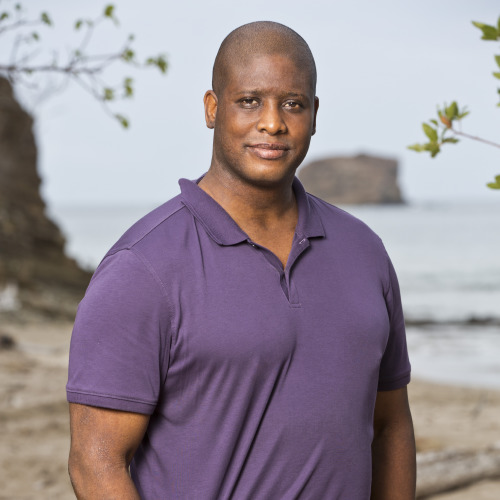 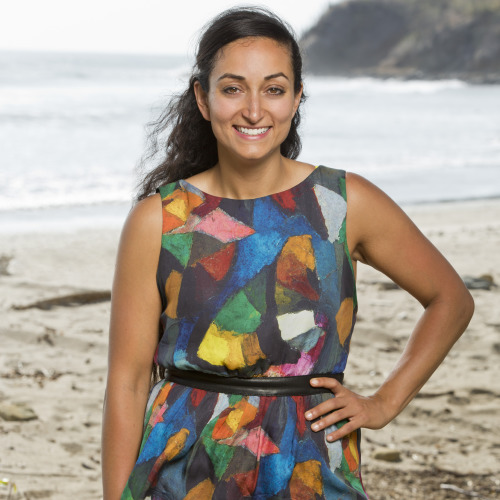 Even harder to watch was just how many members of the camp stood by, smiling and keeping quiet. In fact it was online Mike and to an extent Jenn who did their best to protect Shirin, with the former even taking her out of the situation so she didn't have to listen to Will's drivel for any longer.

Though she's quite clearly a grating personality with the amount of people who have attacked her, this coming a week after Dan suggested somebody needed to punch Shirin to shut her up is really something quite scary. Their representations of themselves and of America to the rest of the world is damaging beyond repair.

Shirin did manage to get her revenge however when Will offered his spot in the immunity challenge in exchange for the letter from his loved one. Jeff explained that he was happy for this to ahead - so long as every single member of the tribe agreed to the exchange. Asked if she objected, Shirin raised her hand and stopped Will from getting the one thing that could have given him a boost in the game. It was perfectly executed by the island misfit.

Dan being this week's swing vote and also picking up the extra vote advantage from the Survivor Auction wasn't the best way in which things should have gone, but that's why this game is so brilliant - the unpredictable nature of how things can turn around in just a moment. Shirin's explosion at tribal council saw her truly set out her stall, but Will was unwilling to accept responsibility for anything that he had said. He denied and backpedalled and again, everybody remained silent.

With five votes for Jenn she was finally sent packing, just a week later than she had hoped. When somebody wants out of the game so much it's good to see them leave - the last two weeks have seen her deflate completely.

Now there's only a few who remain, just who has the best chance of taking home the million dollars? Let us know your predictions in the comments section below.