'Britain's Got Talent''s live shows are in jeapordy, due to a bomb. 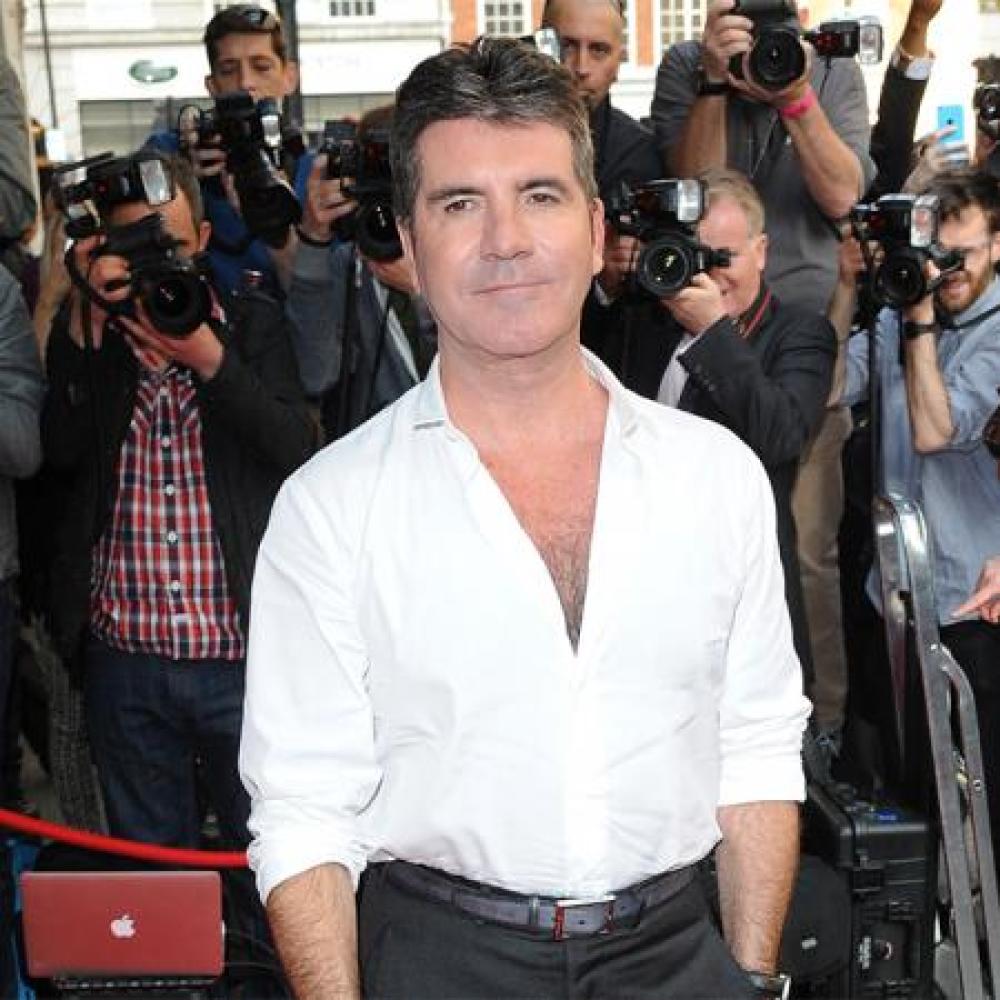 Fountain Studios - where next week's ITV talent show live shows were due to be held - had to be evacuated yesterday (21.05.15) during rehearsals, after a 50kg bomb from Hitler's Lutwaffe in World War Two was found just yards away at a car park in Wembley, North London, and police have said the bomb could take up to a week to remove.

Show bosses are now desperately looking for an alternative to Fountain Studios -- the venue used for previous live 'Britain's Got Talent' and 'X Factor' shows near Wembley Stadium, North London.

A source said: "We are now in an absolute panic about Monday. If the area does take a week to secure, then we won't be able to hold the semis at Fountain.

"We've been holding 'BGT' and 'X Factor' live shows there for years and there aren't many other venues in London suitable at such ridiculously short notice."

While none of the 'BGT' judges were inside at the time, crews were setting up in Fountain Studios when police stormed the building, and several of this year's acts, including David Walliams' Golden Buzzer singer Lorraine Bowen, were inside preparing for today's rehearsals (22.05.15), which have now been postponed.

Speaking to The Sun, the source added: "That's a major blow. Simon (Cowell) was going to run his eye over the acts and they would hone their performances. There's no way they will be as well prepared now."