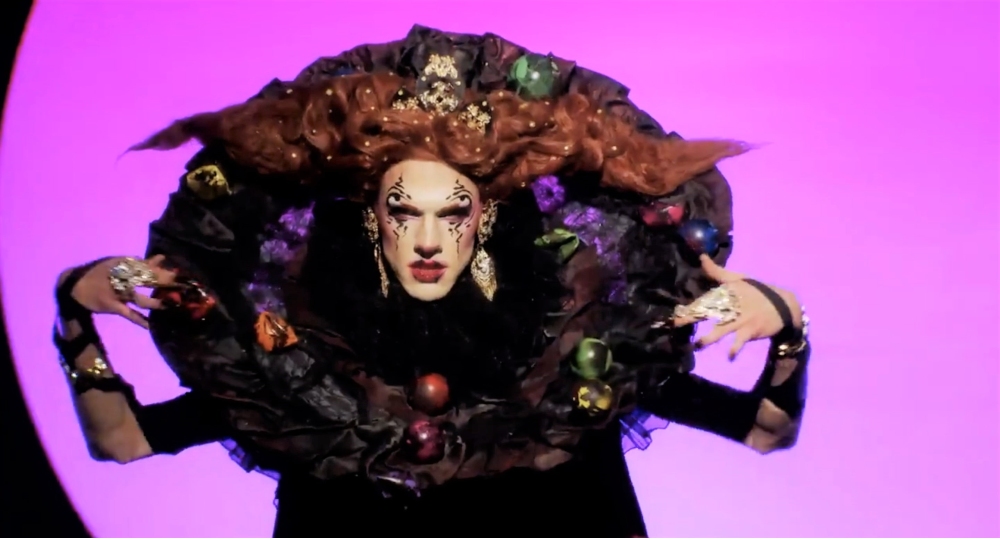 This week’s episode of RuPaul’s Drag Race Season 13 started with the self-proclaimed ‘Winner’s Circle’ celebrating their survival of elimination.

Symone was visibly shellshocked by being singled out by Ru and winning the whole episode, picking up a $5,000 cash tip in the process.

Just when you think producers might finally let us see the two groups of girls come together, we watch the Pork Chop Loading Dock competitors entering the werkroom ready to prep for their mini challenge - on their own.

Ru comes in and reveals once again the typical debut mini challenge, which is a fashion show where the queens can showcase their style to Ru, Michelle Visage and Ross Mathews.

As the racers scrambled to get ready in their limited amount of time, they all joked about Kahmora Hall taking five hours to put her makeup on and get her outfit ready.

We saw that it was more than just a joke, when a rare behind-the-scenes look in the main show saw production calling the girls up to the runway before Kahmora was ready. The camera pans around the werkroom to Kahmora, who was only in padding.

I hope this isn’t a regular thing with Kahmora because it still feels like she might not be ready for Drag Race and henny, it is not cute to let your mother, RuPaul, wait around for you.

The queens enter back into the werkroom and are un-dragging and de-tucking when Tamisha Iman opens up about her 30-year-old career and biological children. This shocked the other queens, and showed us as viewers that Tamisha is the going to take the role of mother of the group. I certainly fell in love with her a little more!

For the Maxi Challenge, the group were asked to perform a choreography of Ru’s single Phenomenon, as well as writing lyrics and recording their vocals for individual verses. Denali, Rosé and Joey Jay were all quick to share their experience as trained dancers and singers, but as we’ve seen in past years, when queens are this confident, disaster strikes.

Oh, how we were right; the rehearsal was one big mess.

Denali starting off taking the lead but is quickly joined by Rosé and Joey Jay also trying to take over. With all three queens giving their input, it was causing mass confusion to the other girls, especially Kahmora who has two left feet!

With only an hour left, Tamisha, who was very visibly frustrated, stepped in and straightened the girls out with her own experience in dancing and fixed that mess of a choreography, totally saving the whole performance in my opinion!

Luckily, this time as the girls got ready, Kahmora made more of an effort to get ready in time while speaking about her vulnerable relationship with her boyfriend back home. She spoke about how her partner was not supportive of drag, and that she felt like she had to hide it away from him but our mother of the group, Tamisha, supported her and encouraged her to believe in herself.

When it was time for the runway every queen strutted their magic, proving to us they are not the loser circle anymore!

I LOVED Utica, Rosé and Denali’s entire runways, think they are definitely the strong queens of the group and are only going to improve more as the series goes on.

I can’t wait to see heads roll next week with them all merging for the first time… I smell drama!

The Brits sure do know how to entertain, with an incomparable group of drag queens battling it out for the crown... READ MORE 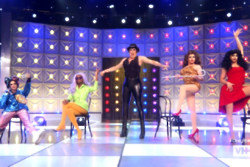 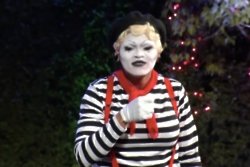