Scott & Bailey Returns - Why You Should Tune In 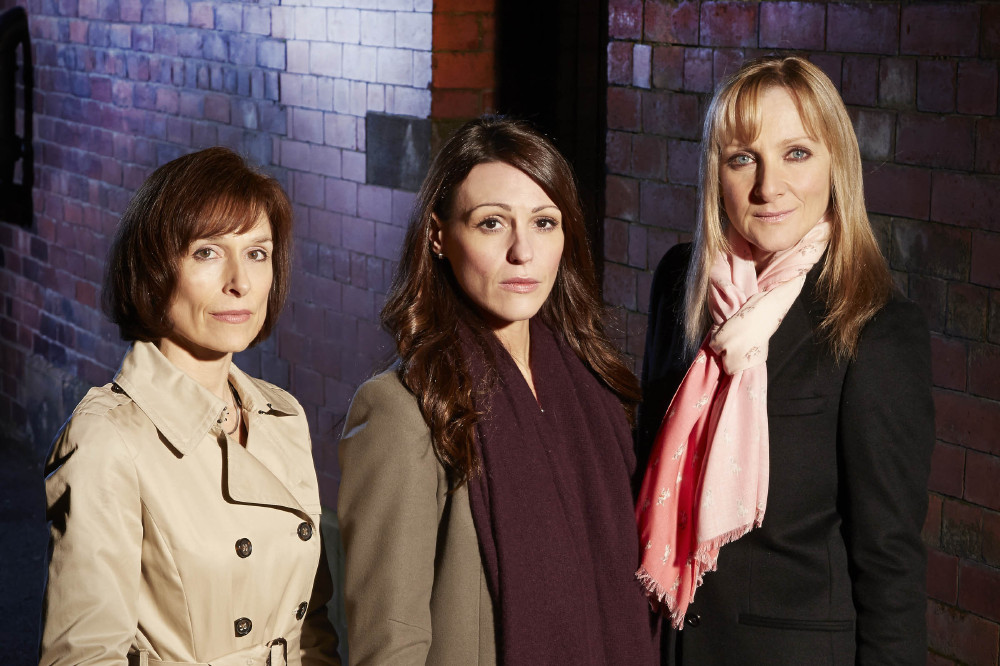 Scott and Bailey comes back onto our screens tonight on ITV and looks set to give ITV’s drama department a formidable pairing alongside the incredible Broadchurch.

Like its seaside based counterpart, Scott & Bailey owes more to the straight laced and down to Earth detective dramas of Sweden, Denmark and Norway than it does to the US cop show Cagney and Lacey that it so often gets compared to.

While there are more than enough dark, moody detective dramas now, what still makes Scott & Bailey an absorbing treat is the accuracy of the show. This isn’t a drama where coppers on the edge duel with dastardly murderers, this is a meticulous and measured look at life in the police forces that

While last year’s BBC drama Line Of Duty perhaps went a little too far in highlighting the smaller, more mundane parts of police work such as health and safety procedures, Scott and Bailey finds just the right balance. Be it the nicely subtle interrogations or that the show will have the pair battling as much against expanded job expectations as they do against a killer, Sally Wainwright’s scripts always hit the right side of plausibility.

While it’s a little difficult looking seriously at Suranne Jones in police guise for the first few minutes following her brilliantly stoic turn in Charlie Brooker’s spoof ‘A Touch of Cloth’, it only takes up until the first ad break for us to be right back with what might be our favourite detective pair out there.

They might be somewhat of an odd couple, but they don’t feel like two odd jigsaw pieces shoved together to cause conflict and drama. They feel like a natural fit, both flawed in logical, personality based ways and neither with a particular axe to grind. It also helps that Leslie Ash and the aforementioned Jones have a nice, easy chemistry that hardly any other show like this can muster.

Also, taking another leaf out of the Scandinavian playbook, these are two well-balanced female characters, something that’s far too often a rarity in this type of show even in 2013.

Overall though, there’s just a well-crafted feeling that pervades throughout Scott & Bailey. It never feels ham fisted, always seems like it’s done its homework yet always manages to always be both visually and mentally stimulating.

While we might be getting on the cusp of hitting detective overload right now, Scott & Bailey is still definitely right at the top of its class and only just behind its ITV stable mate when it comes to British crime drama right now. 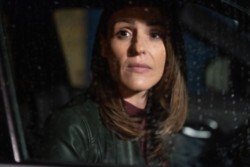 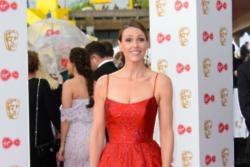