The seven best YOU Season 3 theories that could come true

It didn't take long for Netflix to entrust You with a third season, thanks to the furore surrounding the wild second season, which featured more twists and turns than an Agatha Christie classic! With millions binging the show and now looking ahead to 2021, we've taken a look at some of the most popular theories floating around the web that could actually come true. Take a look at our seven favourites below and let us know in the comments or on Twitter what you think... 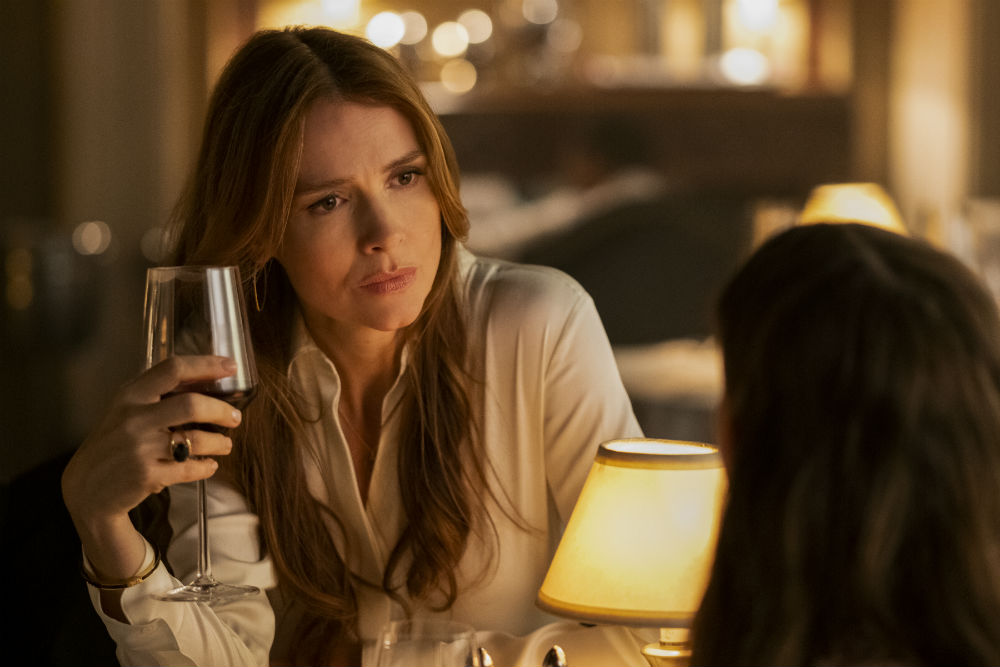 Joe's acid trip was one of the strangest moments in You Season 2, and when he came across Love and her mother Dottie, he referred to the latter as a "demon". When we saw her eyes turn to black, many of us thought that she wouldn't be making it to the end of Season 2, let alone to the series' third outing.

After seeing Dottie slap Love across the face, Joe's vendetta began. He won't allow her to get in the way of his plans to enjoy life as a happy family unit, so she could be next to find herself stuck in Joe's cage.

6. Joe will have an affair with the neighbour 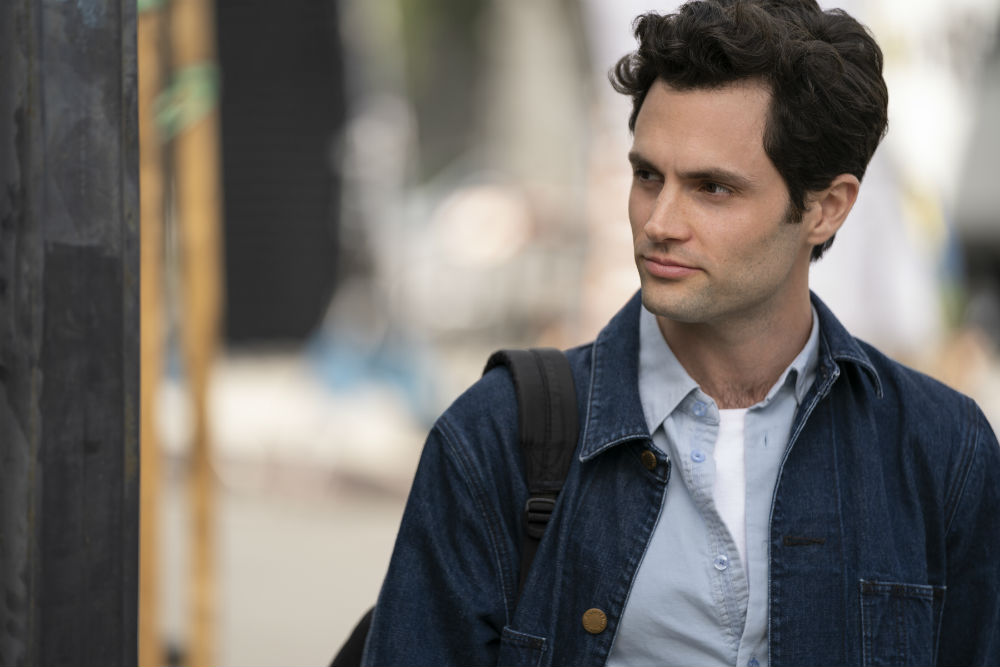 We saw at the end of Season 2 the beginning of a new obsession. Joe has moved in with Love and, it seems, his future mother-in-law Dottie. For outsiders looking in, they seem to have the perfect home with a white picket fence, but on the inside, the inhabitants are juggling a whole bunch of dangerous secrets. Joe looks like he'll be adding another to the pile if he lets his attraction to his new neighbour get the better of him.

There are many other theories about the identity of the neighbour, with some fans believing it could be Beck's sister Anya who was briefly mentioned in the first season; Joe's mother who wasn't the best parent, to say the very least; or even Beck herself. Hey, Candace came back from the dead, so why couldn't we see it happen all over again?

Plus, who's to say that if Joe does go ahead and have an affair with the woman next door, that Love won't find out and put a swift end to things? She's murdered before for love; there's likely nothing stopping her from doing the same again now that her perfect little family is in the game. 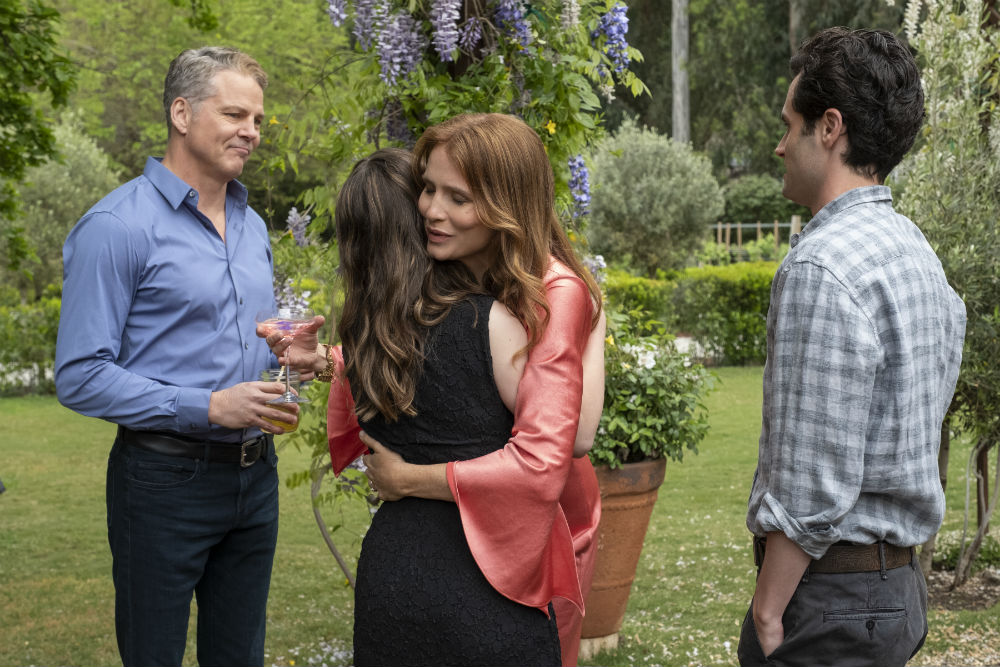 When Joe and Love were on a break, Love used her on-off fling with her ex-husband's best friend to try and win him back. Joe would do the same with his neighbour Delilah, but the two found their way back to one another in the end.

When Love revealed she was pregnant, she told Joe that she always used protection when sleeping with Milo, but who's to say that the protection was always effective? There are plenty of stories of couples getting accidentally pregnant, so that could have easily happened here. 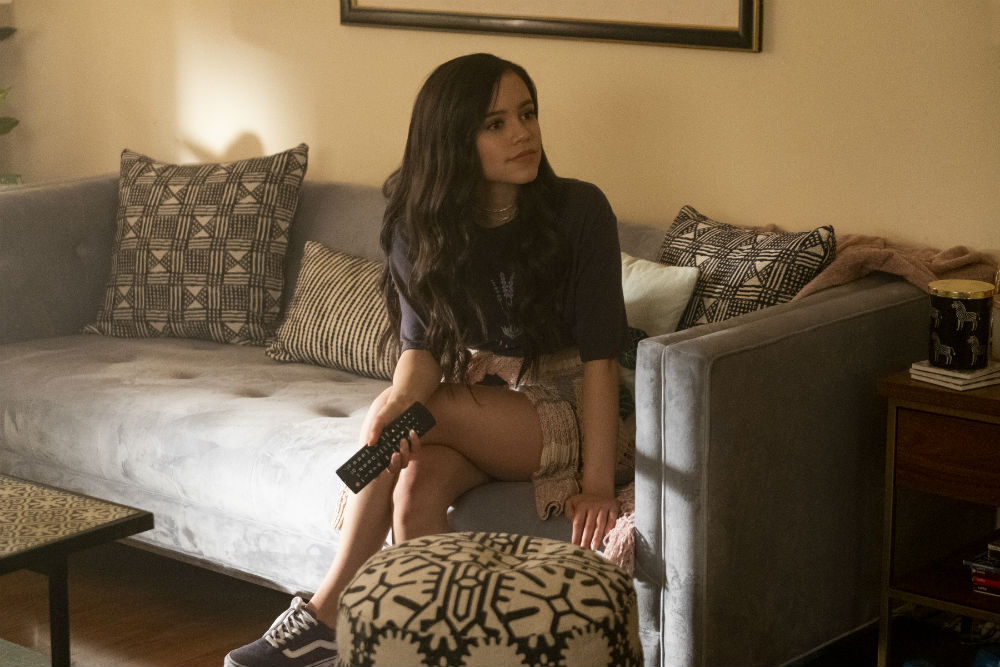 Forty Quinn may never get to see his movie adaptation of Beck's book come to life, but that doesn't mean Ellie won't be taking over and taking the film to major studios. She worked with him when he was alive on the screenplay, making suggestions that eventually turned it into a piece of fanfiction, into a script that major players might actually be interested in.

If Ellie does go ahead with pushing the movie out, it could mean that she puts the pieces together surrounding Joe's real role in Beck's death. Could she be the one to finally take Joe down? 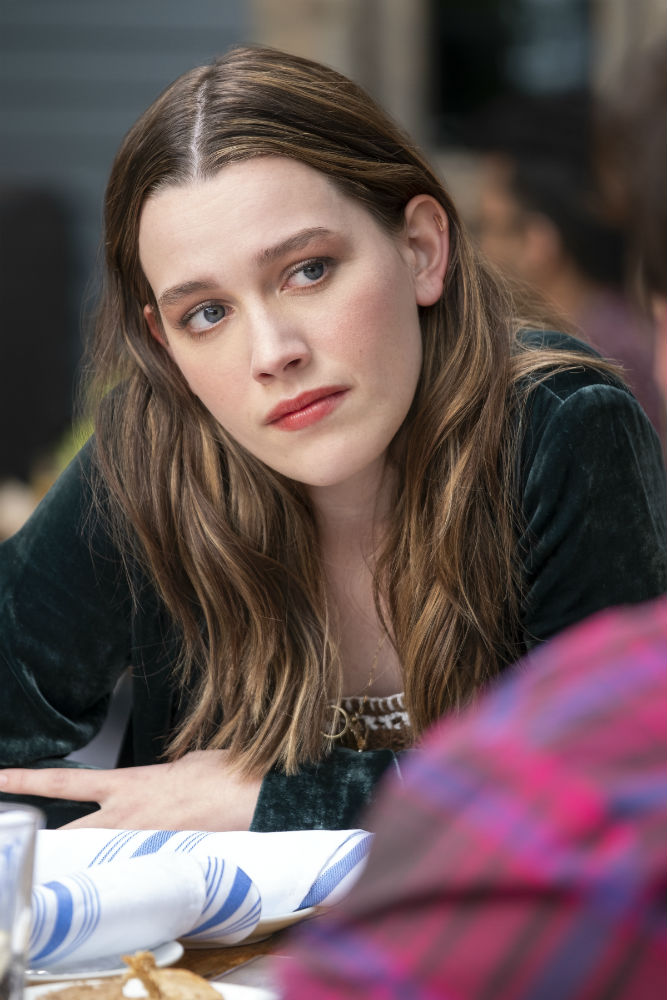 Could it be that the third season of You will give us a new narrator, in the form of Love Quinn? It'd certainly be interesting to see the world from her perspective, now that we know the truth behind her sociopathic personality. The easiest way to shift from Joe to Love would be to see the former locked up for a period of time. He's gotten away with so much to-date, that it's hard to imagine him behind bars, but if Dr. Nicky is willing to speak out from his own cell, we could finally see some justice served...

2. Love is faking her pregnancy 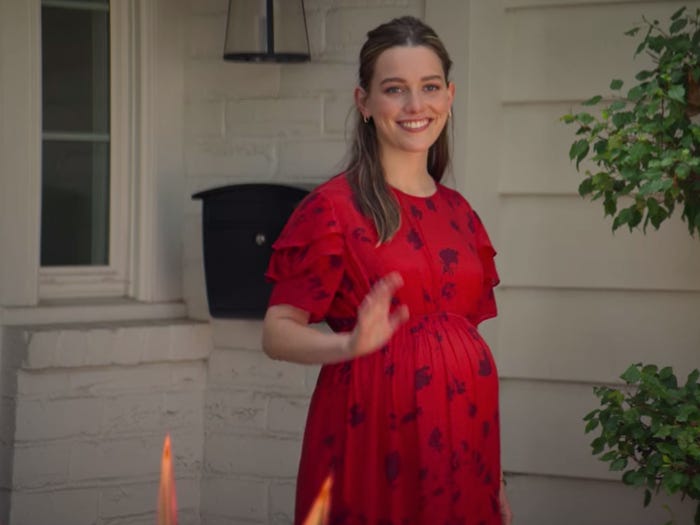 Of course, there's always the chance that Love could be lying about being pregnant altogether. She'd have to have a fake bump, which means never getting intimate with Joe, which we can't quite imagine... but after everything we've seen go down on this series, it's not outside the realm of possibility.

We've seen Love talk lovingly about her late ex-husband, but could she have been hiding something more sinister beneath the surface? We saw the pair arguing about starting a family in a flashback; if James didn't want a baby and Love did, maybe she took him out so she could move on without looking like an ass?

James died of a mysterious illness, and Love admitted that doctors never figured out exactly what it was that brought his life to an end. Could she have poisoned him with one of her many bakes?

RELATED: TV shows we can't wait to see return to Netflix in 2020