WWE Superstar Sheamus wants to play Venom in the an 'Amazing Spider-Man' film.

WWE Superstar Sheamus wants to launch a movie career and admits his dream role would be to play villain Venom in an 'Amazing Spider-Man' film. 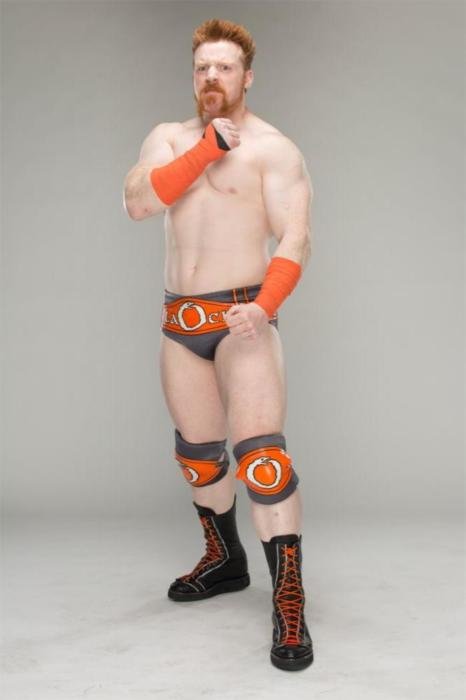 WWE Superstar Sheamus wants a movie career and admits his dream role would be to play villain Venom in an 'Amazing Spider-Man' film.

The 36-year-old star has been inspired to launch a film career by his fellow grappler Dave Batista's performance as Drax the Destroyer in Marvel movie 'The Guardians of the Galaxy'.

As a massive fan of the Spider-Man comics when he was a kid, Sheamus admits his dream role would be to play the villainous Symbiote alien opposite Andrew Garfield as the web-slinger on the big screen. 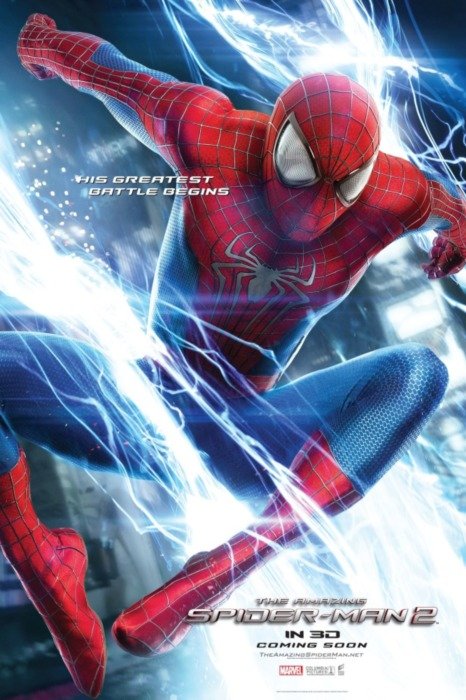 Venom in an 'Amazing Spider-Man' film.

"I watched 'Guardians of the Galaxy' and I thought Dave Batista did a great job, and Bradley Cooper was great as Rocket.

"I always read comic books as a kid, I always remember Eddie Brock, who was Venom in the Spider-Man comics, he was kind of a red head. I'd love to play the role of Venom and Eddie Brock - Venom was one of my favourite characters ... It would be a dream come true for me to star in the next 'Amazing Spider-Man' film as Venom."

Sheamus has already had a few minor film roles, including playing a bare-knuckle fighter in 'The Escapist', and he thinks he definitely has something to offer Hollywood.

The in-ring performer - who is currently in Britain on the WWE UK Tour - said: "I definitely think there's a market for me to be in movies, because of what I've done in WWE. I'm recognisable - even if I'm out wearing a hat people always know I'm Sheamus from WWE. I do look distinctive with my red hair and I stand out a lot and I definitely would like to bring that to the movies ... I like actors like Michael Fassbender, I think he's brilliant. I think Hugh Jackman is great too - look at the way he took the role of Wolverine and made it his. Robert Downey Jr. I'm a big fan of as well. It would honour to work with any of those guys."

Sheamus is joined on the WWE UK Tour by John Superstars such as John Cena, Big Show and Seth Rollins and they will be in Britain until November 13. Information and tickets are available at Bookingsdirect.com.