Game of Thrones: Six biggest surprises following an episode of The Great War

Hasn't the past week felt like a drag? Following the build-up and laying of foundations in the first two Game of Thrones episodes of the final season, we knew we'd be getting a tremendous payoff with episode three, but the last seven days have gone so slowly that at times, it's felt like we'd never reach this point! Now, here we are, trying to digest everything that went on in that one hour and 18 minutes of tremendous television. Here are six of the biggest shocks and surprises from The Long Night...

6. Melisandre made her return 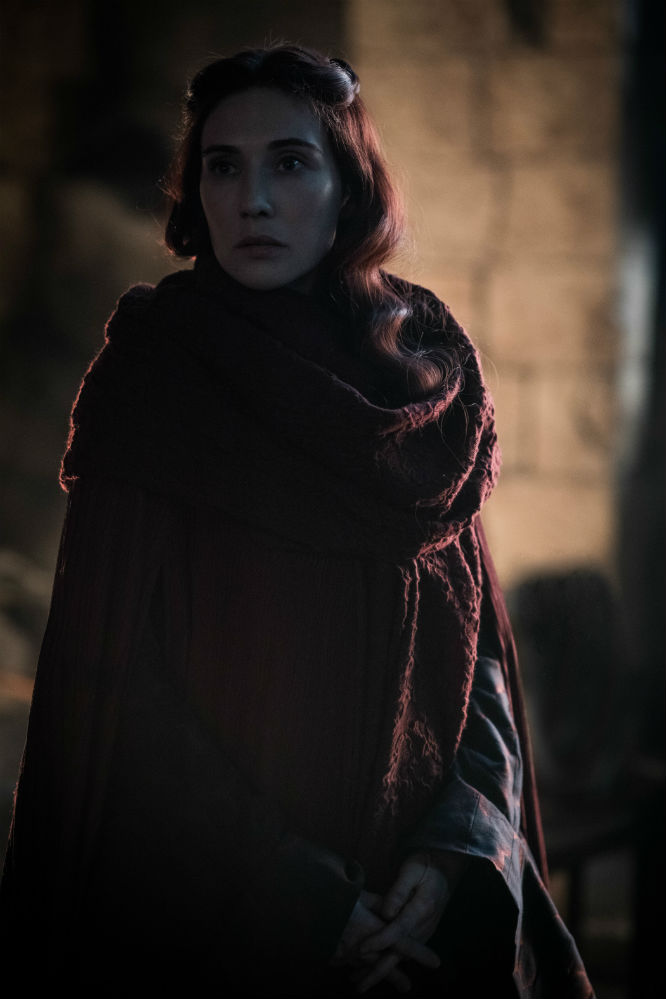 We knew she'd be back at some point or another, but in taking such a leading role in the Great War, Melisandre cemented her legacy as one of the most important players in the Game of Thrones. If it weren't for her, the Dothraki wouldn't have had half the impact they did at the start of the battle and, the moat surrounding the castle would have never been lit on fire, buying those behind the Winterfell walls some time to think of their next steps!

5. The Night King actually showed up 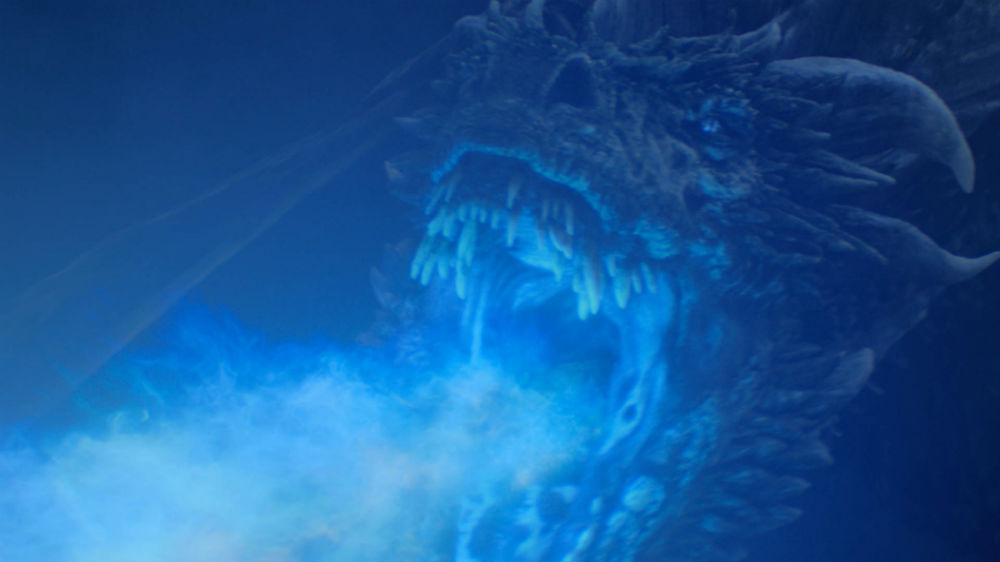 Many thought that the Night King wouldn't actually be present for the Great War, instead opting to fly south and get an early start on vanquishing Kings Landing of Cersei Lannister and her army of the living. In actually coming to the battle at Winterfell, he made sure that the full force of his dead soldiers, along with his loyal White Walkers, was felt. He ensured the Dothraki forces that first led the battle were wiped out in just seconds, and the casualties didn't end there. At points, it seemed like he was absolutely unstoppable. No wonder he decided to actually make an appearance!

4. The Hound almost gave up the fight 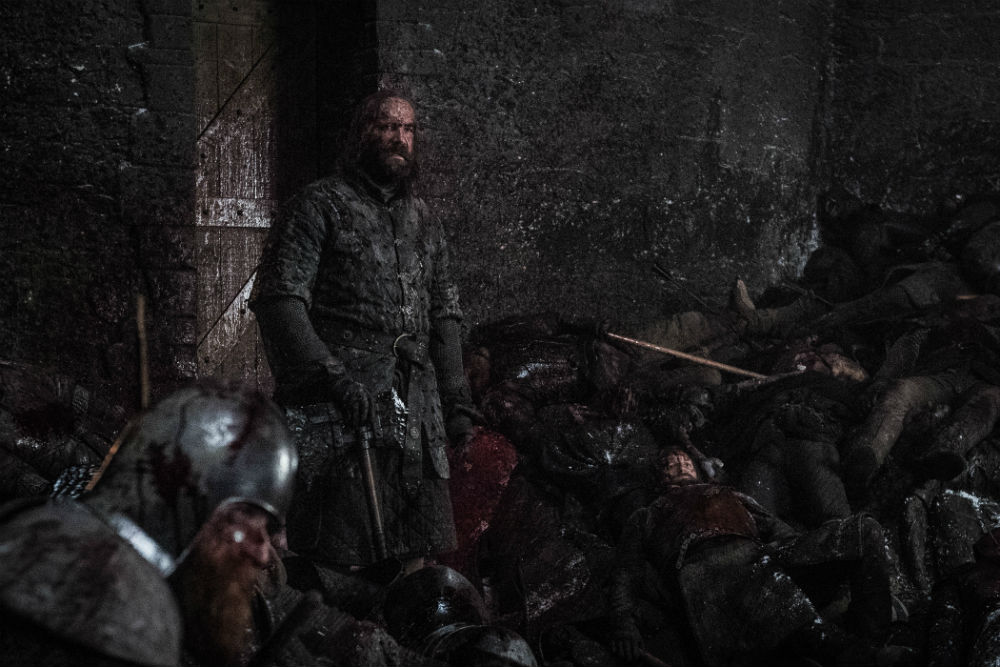 Sandor Clegane isn't somebody we've seen give up very often. His steely determination is the reason that he's such a fan-favourite character, despite him taking part in some horrible activities in the past. So, to see him hide behind a wall as those closest to him continued to fight the dead was jarring, to say the very least. Luckily, Arya's continued efforts to keep her home safe was enough drive to bring him back to the fight, and help her on her history-making journey. 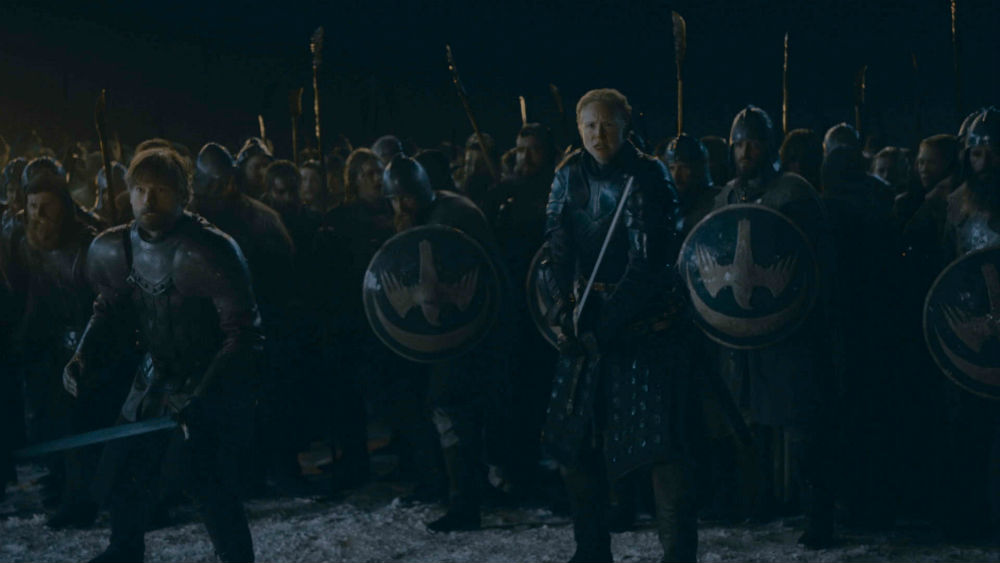 After having some incredible moments in episode two, we expected one or two, if not all of the above characters to bite the dust this week. People in this world, conjured up by George R. R. Martin, aren't often allowed a happy ending, and whilst there are still three episodes to go before all is said and done, we can't help but feel Brienne, Tormund and Grey Worm have faced their toughest trial, and come out on top.

2. The Night King was immune to dragon fire As Daenerys towered over the Night King, sat atop her dragon Drogon, she looked set to give her side an early victory as she ordered her beast to drown the enemy in fire. Unfortunately for her, dragon fire did absolutely nothing to the Night King, leading some viewers to believe that he was once a Targaryen. Dany was always under the impression that the only way to take the Night King out was with her dragons, so now it's been proven that they're not quite as effective as she would like, what happens next? 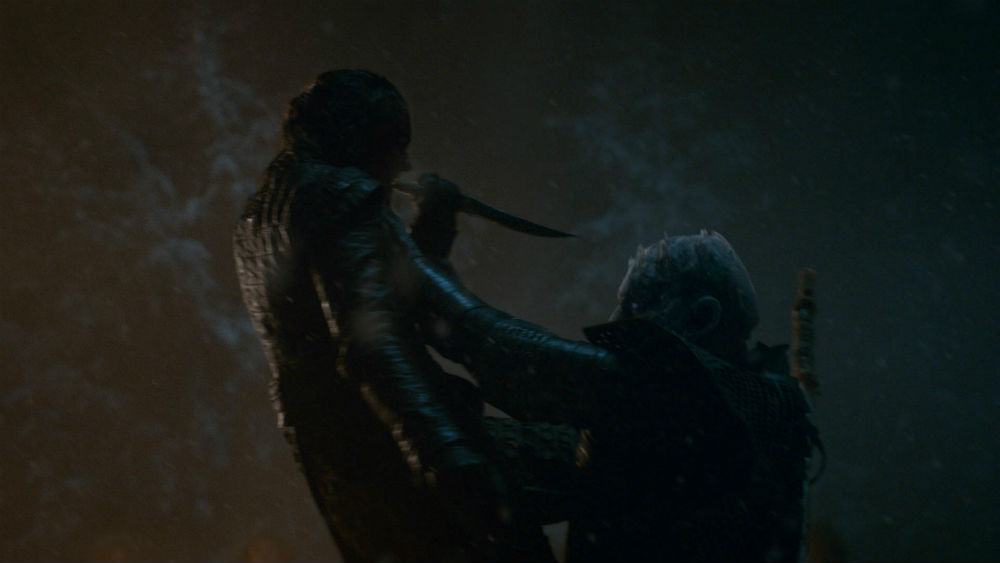 As Arya soared through the air behind the Night King, we all thought, for a split second, that she'd be able to take him out as she landed. That wasn't immediately the case. Quickly reacting to the ambush, the Night King turned around and caught Arya by the throat, at which point it seemed like she didn't have long left! Fortunately, the smart assassin was one step ahead of old frosty, dropping her dagger to her free hand and shanking him straight in the stomach. Valyrian steel meant that the Night King was finally defeated, and in destroying his presence, all of his forces were brought to their knees.