There’s plenty of drama going on in Walford this week. 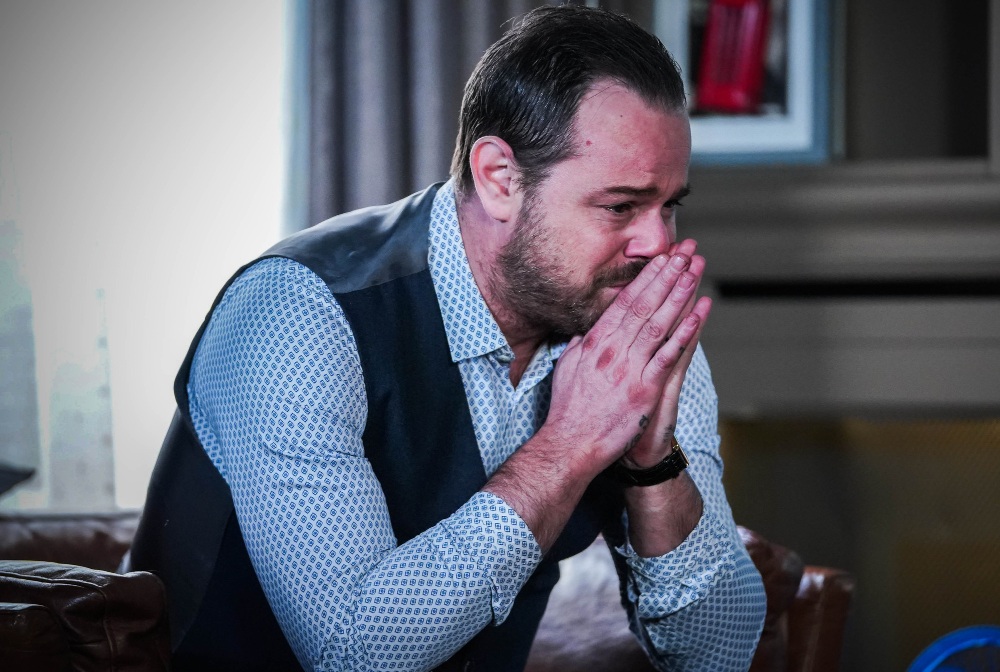 There’s never a dull week in Walford, and this one’s gotten off to a cracking start following the arrest of paedophile care worker, Katy Lewis (Simone Lahbib).

Having slept with Mick Carter (Danny Dyer) during his years as a child, she has worked for decades to keep her lurid life a secret but now, the authorities could be closing in on securing a conviction against the offender.

Whilst it’s good news for Mick, he does worry that when more people across the Square find out about the arrest, they’ll connect the dots and assume his involvement.

That’s not the only problem for Mick, who later receives a text message from Stuart Highway (Ricky Champ), telling him he’s met up with Frankie Lewis (Rose Ayling-Ellis) at the car lot.

Worried that Stuart could get violent with his daughter, Mick rushes over and is alarmed when he finds Stuart threatening the youngster.

Also this week, villainous Gray Atkins (Toby-Alexander Smith) hopes to cut off Whitney Dean’s (Shona McGarty) support so he can manipulate her and keep her to himself.

When Kush Kazemi (Davood Ghadami) is planning a day out with his son and hoping to invite Whitney, Gray has a quiet word and suggests that he should go by himself to reveal his likely looming prison sentence. Kush takes the advice and goes it alone. 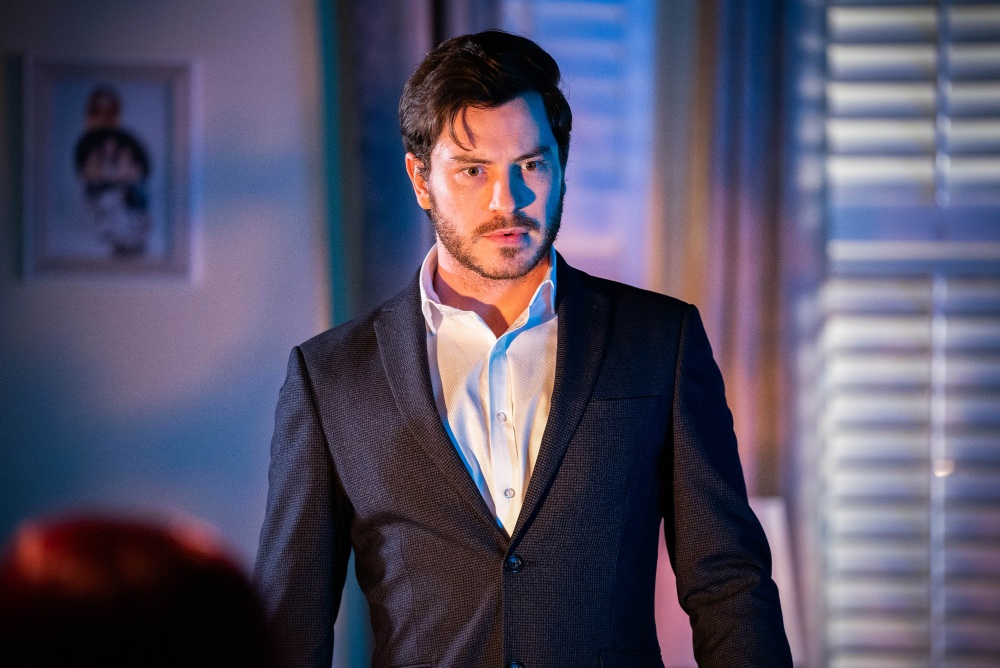 Later, when Gray’s son’s school ring to let them know there’s been an issue, he’s offered support by Whitney. Taking the opportunity to meddle further, he plants further seeds of doubt in her mind about Kush.

Despite all of this, the end of the week will see Kush and Whitney sharing a romantic dinner at Gray’s home; but when he arrives back earlier than expected and sees what they’ve had planned, he’s furious.

Meanwhile, Stacey Slater’s (Lacey Turner) freedom is on the line, as Ruby Allen (Louisa Lytton) pushes ahead with securing charges against her, after accusing her of pushing her down the stairs and deleting footage that shows it was simply an accident.

Stacey’s mother Jean Slater (Gillian Wright) takes the opportunity to get Ruby alone in her living room, pleading with her to drop the charges so that Stacey can remain on Albert Square. 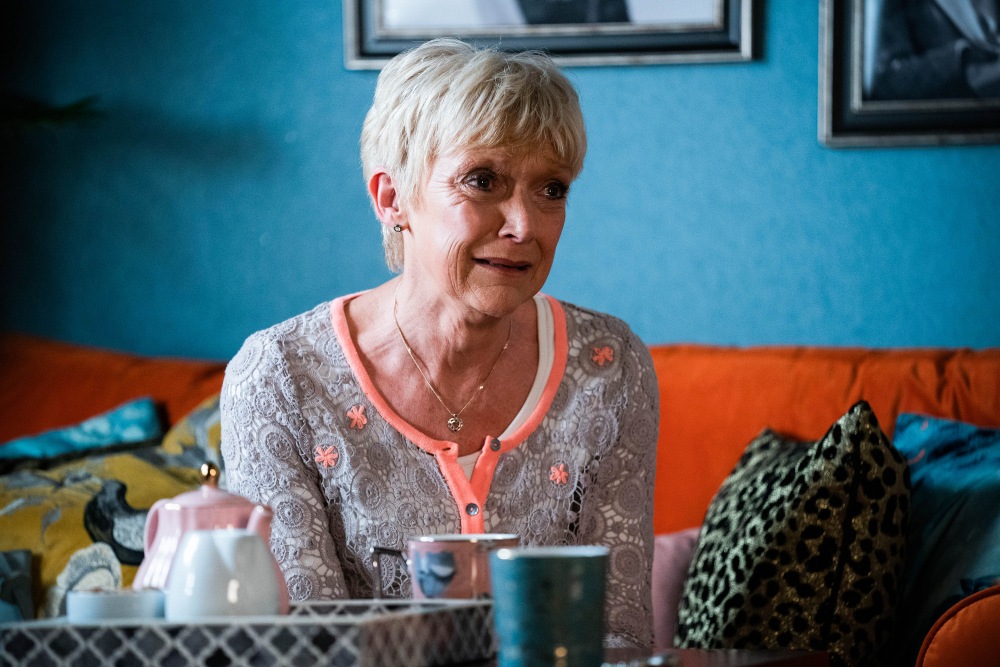 Thinking on it, Ruby later in the week agrees to have the case dropped. Jean tells Stacey she no longer has anything to worry about, but Stacey can’t help but wonder if Ruby truly will change her mind.

Will Ruby receiving shocking news about her fertility and being diagnosed with endometriosis want her to punish Stacey all over again?

EastEnders continues Tuesday, Thursday and Friday this week on BBC One.

MORE SOAP SPOILERS: Leanne turns to the police for help in Coronation Street

Refusing to help Harvey further, Leanne travels to the police station to hand him in. After confessing her role that she’s played however, she is arrested and begins to wonder if she has made her biggest mistake yet… 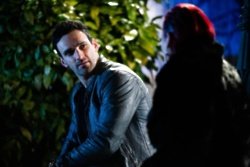 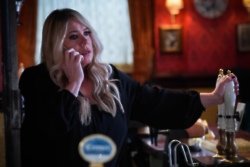 EastEnders spoilers: Chlesea faces trouble at the airport, whilst Sharon prepares to leave the pub