Danny Dyer says he was fighting for his life while filming an underwater scene for 'EastEnders'. 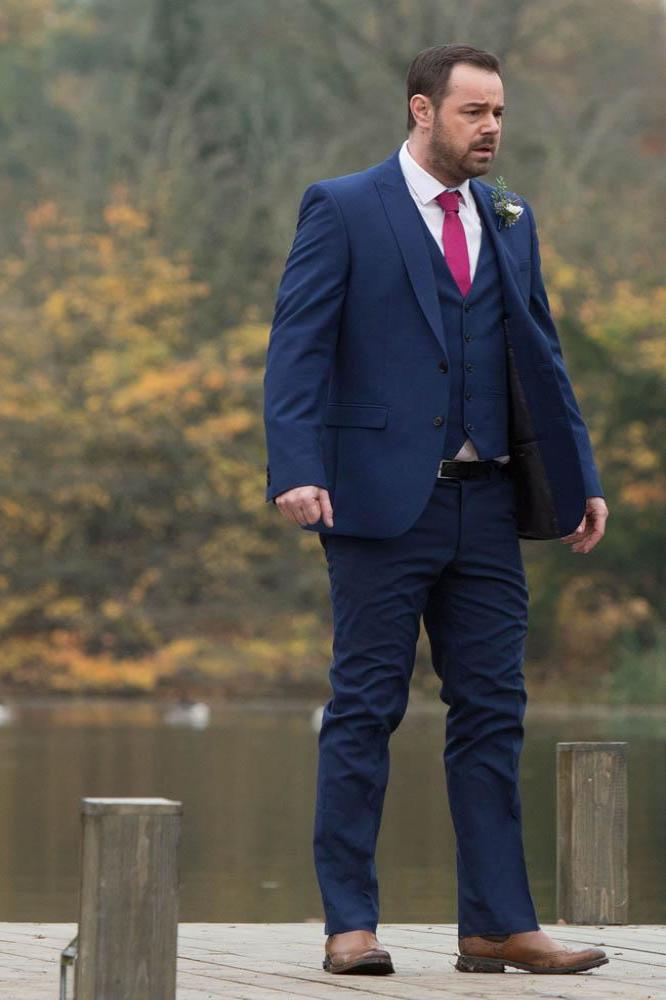 The 38-year-old actor's character Mick Carter jumps into icy cold water during a huge bust up with his brother Dean Wicks [Matt Di Angelo] in the forthcoming episode and Danny admitted that at one stage he started to panic when he couldn't find his way to the surface.

Asked if he did his own stunts, he said: "Yeah I done all my own stunts, don't worry about that. We went to Pinewood and we did it properly, I was actually fighting for my life, in real life, because I couldn't quite find the surface."

Referring to the action-packed scene with Dean - who raped Mick's wife Linda earlier this year - Danny said: "We do this big heavy battle me and Dean, it's a sad sad story, he is my [on-screen] brother. It could have been so different and it tailed off into this madness. "

Danny also revealed he had to have his ear syringed after filming at Pinewood studios.

Speaking at London's Soho Hotel for BBC's 'EastEnders' Christmas Launch, Danny told TV presenter Gabby Roslin: "I had to have my ear syringed. You know there was a lot of lake in my ear. But we are committed to it, you've got to commit. We are all committed as actors, we love the show."

Meanwhile, Danny teased that the forthcoming Christmas and New Year storylines will be "very heavy", but there will be some funny moments too.

He added: "It's incredibly heavy. The beauty of 'EastEnders' is that it is dark and we do dark so well that when we have these light-hearted moments, which are quite rare, we relish them."