Survivor 32 - The best blindside of all time?

Survivor: Kaôh Rōng continues to be an incredibly entertaining season of the reality game show which has been on television screens across America for over 15 years, and last night's (April 20) edition provided what could go down as one of the most dramatic and intense blindsides ever delivered in the history of the game. 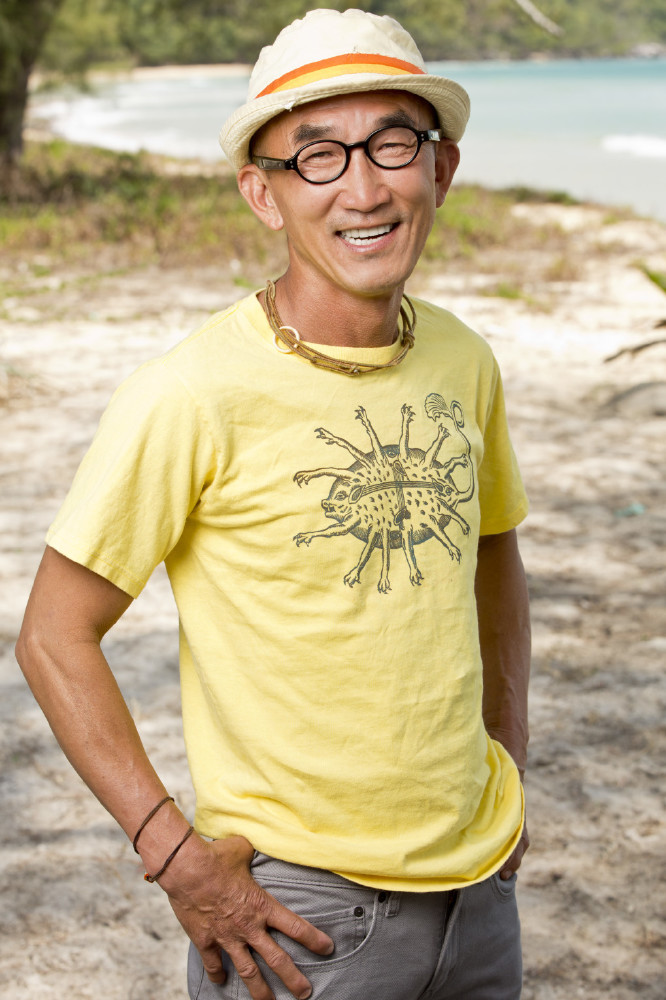 Tai, who I was starting to lose a little faith in as a gamer, managed to deliver the best move of the season, refusing to fuse his immunity idol with the one in Scot and Jason's possession and in doing so, securing Scot's fate of being sent home as the fourth member of the Jury.

Doing this after gaining power in the form of an advantage which granted him another vote at Tribal Council, to be used once up to final five, he could be now sitting pretty for some time - unless of course the blindside train continues on and claims him as its next victim. Despite that threat, there's not enough good that can be said about Tai's timing for his flip.

Throughout the episode we saw multiple displays of arrogance from awful duo Jason and Scot, with the foreshadowing of something major going down during the last few minutes weighing heavy on the editing. To see Tai talk about how he felt like an 'outsider' even within his own very tight alliance, it was clear that at some point he was going to have to cut loose.

The look of shock horror on both Jason and Scot's face as they began to realise exactly what was happening was just beautiful as a viewer. Coupling that with the fact that earlier on that day, Jason had handed his immunity idol to Scot to look after because he trusted him so much, and things could NOT have gone any better. Not only did the tribe manage to flush the threat of a super idol, but they also managed to remove Jason's immunity idol from the game. Now Tai holds everything in his hands. Sure, another idol could be placed into the game, but it's going to take a lot of hard work to shift Tai from his throne in the next couple of weeks.

So whilst Tai is our player of the week - closely followed by Aubry - the person who played the worst game this episode has to be Julia. She continues to be the female betrayer of the 'Girls + Joe' alliance, running back to Jason and Scot to tell them their plans. Fortunately for the rest of the ladies on the tribe, they're onto exactly what she's up to and so continued to feed her a phony plan which wouldn't actually be put into action. Now things have truly backfired and with her and Jason on the outs, can the pair cling on for any longer without winning immunity challenges? It remains to be seen.

Survivor continues Wednesdays on CBS in the US.