Six episodes in and Joaquin Souberbielle was looking to become a force to be reckoned with on Survivor 30: Worlds Apart. Unfortunately for him, he was blindsided in a vote that saw him sent packing shortly after he formed a bromance and alliance with Rodney, after the tribe threw the immunity challenge with plans to get rid of Joe. 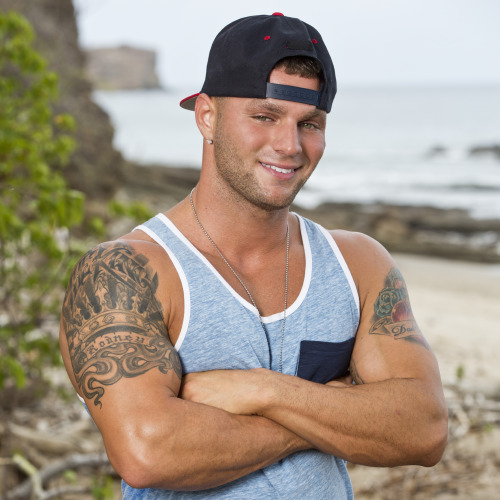 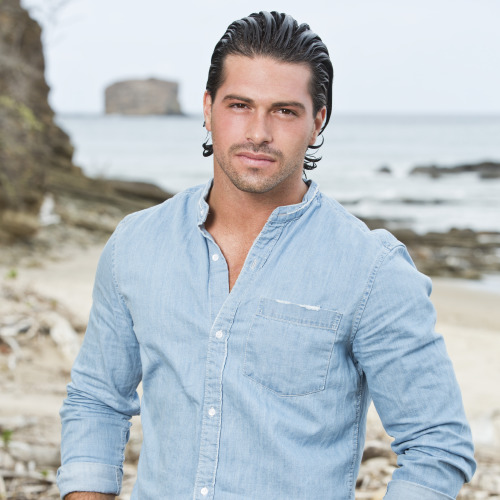 Speaking to former Survivor winner John Cochran about his relationship with Rodney, he explained: "So I finally see somebody I could vibe out with and talk about real things and laugh with. Rodney's a clown - he'll make anybody laugh. He'll also make you want to kill him, but that wasn't the case with me. Of course, looking back, I probably should've taken Joe - the thing is, I was worried about bringing Joe into the merge and having four No-Collars on the other side and then him linking up, making it five, and then that would've been a disaster. Honestly, I thought everyone was thinking the same way as me. Unfortunately, they were not."

Joaquin continued: He's my very good friend even to this day. We talk almost every single day. He's come down to visit - we've gone out for New Year's Eve. We cause a lot of trouble together. So it's definitely mutual - that's my boy right there."

Going on to talk about the "longest" tribal council so far this season, he added: I was just sitting there, and the Blue Collars were still fighting at tribal council, so I was like, "Ah, this is [expletive] amazing. It doesn't get any better than this." I think at one point Jeff asked me something, and I just wanted to let them keep fighting. They were still ragging on Sierra, so I'm like "This poor girl can't get enough of this beating" and then, at the last minute, she ends up writing my name down. It was unreal. I even felt safe when there were three "Joaquin" votes and three "Joe" votes - I was like, yeah, this last vote will be Sierra's vote for Joe. I know, [expletive] ridiculous."