Dean Ahmad discusses The Apprentice and reveals who he thinks had an "agenda"... [EXCLUSIVE]

We're 15 series deep into the UK's version of The Apprentice, headed by Lord Alan Sugar. With contestants fighting it out to go into business with the entrepreneur, the show has gradually throughout the years seen whackier tasks taken on by adventurous competitors, many of which are willing to do whatever it takes to enjoy their time in the spotlight.

One of those still in this year's competition, battling for investment in his business, is Dean Ahmad. We caught up with the savvy young businessman to find out all about his thoughts on recent Twitter drama, his fellow candidates and more... 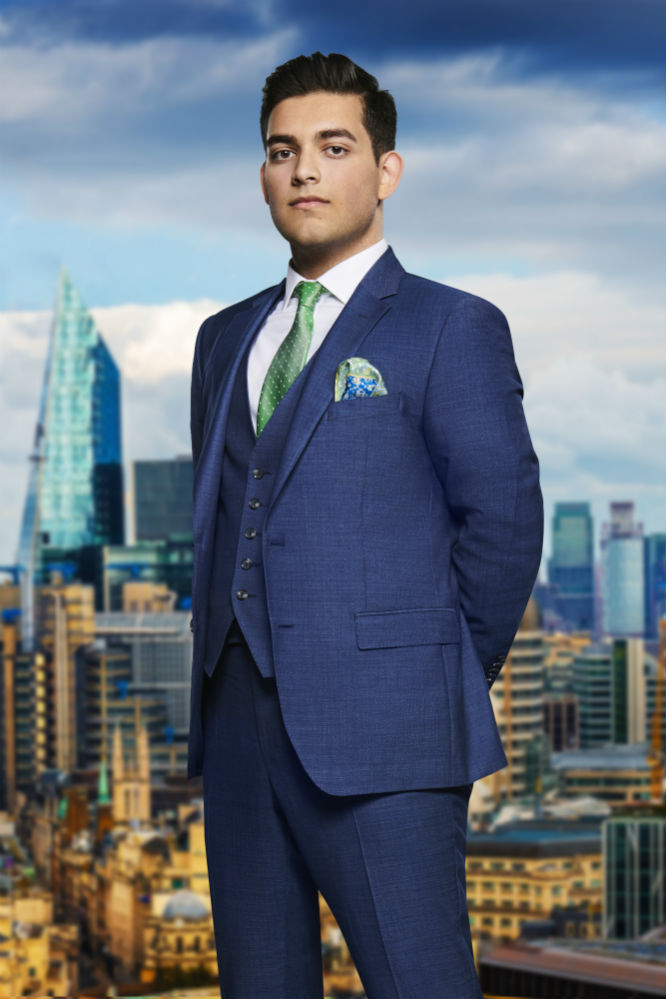 The week before last we saw you as PM during the task, and although your team won, you got a bit of stick for seeming to allow others take control of the challenge - do you think that's a fair judgement of that task?

No, the edit is always going to create a set story and it’s TV so they have to do that. The task was centered around marketing and branding - I recognised people’s skill sets and placed them accordingly. Lewis for example had extensive experience with videos and commercials, hence I placed him in charge of that team, which played a significant role in our victory.

What has been your favourite task on the show from what we've seen to-date?

This week is exciting! Music management...

Who would you say were some of the hardest candidates to work with during your time on The Apprentice?

Unfortunately, it was clear that some candidates weren’t invested into the show for business reasons; rather they wanted something else. As a result they played up for the cameras and were a pain to work with. Ryan-Mark has good intentions, but I found it challenging working with him at times. The same goes for Lottie, who I felt had certain agendas rather then focusing on winning a task.

Contrastly, who did you get on with, and can see a lasting friendship with outside of the format?

I met some lifelong friends in there. In fact, I had a little family. Thomas was like a big bro and I was and always will be super close to the likes of Jemalin, Scarlett, Carina, Pamella, Riyon and Lewis. 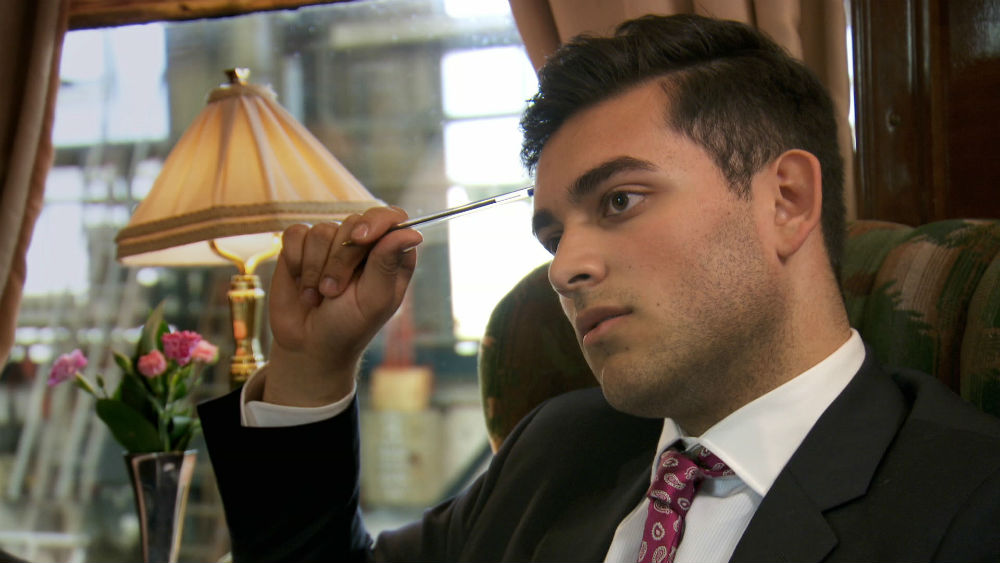 Can you tell us a little bit about your business plan, which you took onto the show?

I run an international sports management firm representing some of the biggest names in the sporting world. My business plan is to take this business to the next level!

There's a picture doing the rounds of some of the candidates leaving the Boardroom, and someone's lay on the floor! What's that all about? Were they a member of the crew trying to hide?

Look at the floor of the boardroom when Pamela walks out the door #TheApprentice pic.twitter.com/BOy2I7Tgvn

I have no idea! Must of been one of the runners sitting on the side to play some of the videos or something...

We've seen Lewis and Lord Sugar go at it on social media over the past week or so, when Lord Sugar commented on Lewis' tattoos, calling them "horrific" and saying his future children will be "ashamed" of him. What do you make of that whole to-and-fro?

I think everyone is entitled to their opinion. Lord Sugar is an icon and has achieved a lot in his life. Like all of us, he has certain opinions on specific issues which I completely respect. That’s all I would say.

How have you found the response from fans of the show so far?

Crazy! I’m super humbled and enjoying every minute of it. Never rule out an underdog!

What's next for you in the coming months, leading up to the New Year?

I’m a pure-bred entrepreneur. I live, breath and sleep business. I’m going to stay on top of things and continue growing my firm, while enjoying any doors which may open my way.

The Apprentice continues Wednesdays at 9pm on BBC One.

Tagged in The Apprentice 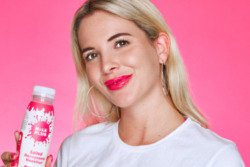 How my intolerance to dairy resulted in a new business venture 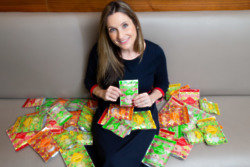 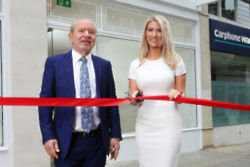