Two years on from the release of Netflix’s horror drama series The Haunting of Hill House, The Haunting of Bly Manor unlocks another door, behind which more secrets are waiting to be told. 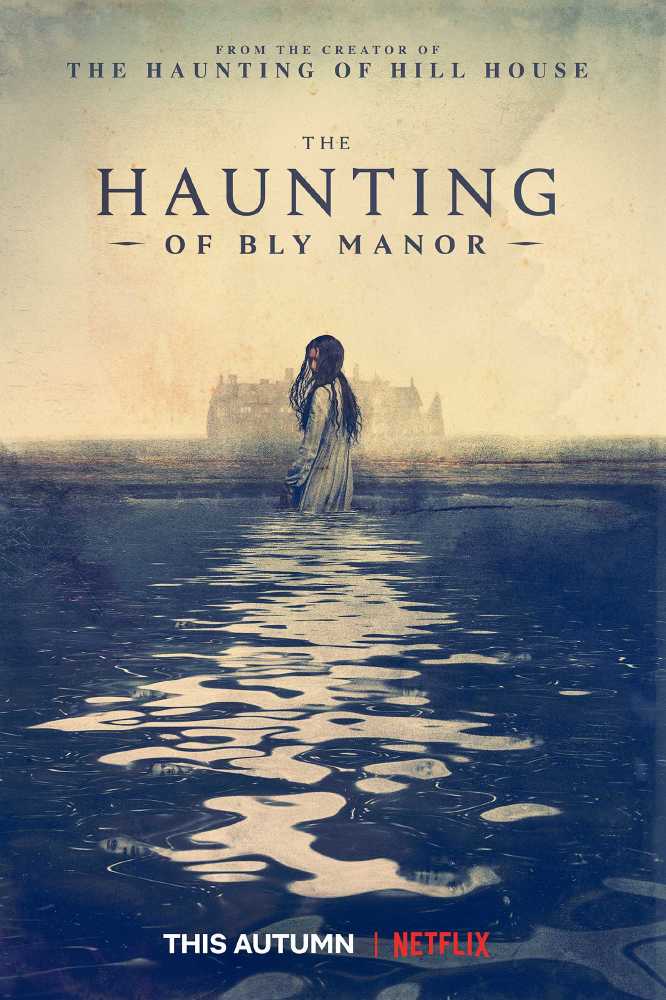 The Haunting of Hill House follows the Crain family who move into the nominative mansion, while their intent is to renovate and sell the house, they soon realise that there are more worrying things in the house than mildew. The show’s non-linear timeline keeps viewers engaged all the way through to the last of the ten episodes as the timelines of past and present converge revealing some of the answers the audience had been waiting for. Horror shows like this, have an incredibly difficult job of keeping up with their own complications and ensuring logic (albeit supernatural logic) is still maintained in their plots. The Haunting of Hill House successfully pulls this off to the point where the suggestion of renewing the show for a second season may have left many viewers somewhat staggered.

This second season of The Haunting of Hill House has been brought to us in the form of The Haunting of Bly Manor, though this follow-up may at first appear to be composed of many familiar faces, that is not the case. This is the second instalment of the anthological Hill House series and as it is part of a compilation not a direct follow on, it showcases new characters and plots all within the microcosm of the new haunted mansion, Bly Manor. Though you would be forgiven for expecting these plots to be interlinked, they are not, despite the similar styles and returning cast members. So thankfully they are not trying to unravel the loose ends of Hill House that had been so successfully tied up.

Centred around a young governess who is hired to look after two young children who live on the Bly Estate, the return of this series follows suit with a myriad of horror tropes being represented. A haunted mansion, unsettling children, an expansive isolated area and sounds and sights that have both the characters’ and the audiences’ hairs raised are all present.

The Haunting of Bly Manor begins once the characters are introduced and we enter Bly itself. Although we do begin to get a sense that something is amiss, it seems to take quite some time for us to be given any sort of clue as to what. It appears that although one episode shorter than its Hill House counterpart, Bly Manor is in no rush to give anything away too early on. That being said, the show’s slow burning start is worth the developments that come as the show progresses.

So, the question is, is it worth the watch? Short answer…yes. Thankfully, Bly Manor does not fall victim to the sequel curse and is definitely worth a weekend on the sofa (possibly with the lights on). But despite not having to have watched one to understand the other, Hill House does stand strong as another horror pick, so be sure to watch both!

RELATED: Lily Collins and Darren Star’s homage to those that came before them with Emily in Paris

Last month Netflix gifted its audiences with the release of its new show, Emily in Paris and it did not disappoint. Lily Collins dazzles viewers with her role as Emily who is navigating a new dream job with marketing clients, men and stunning style complimented by the beautiful backdrop of a French spring setting...to read more click HERE 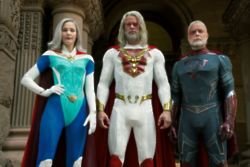