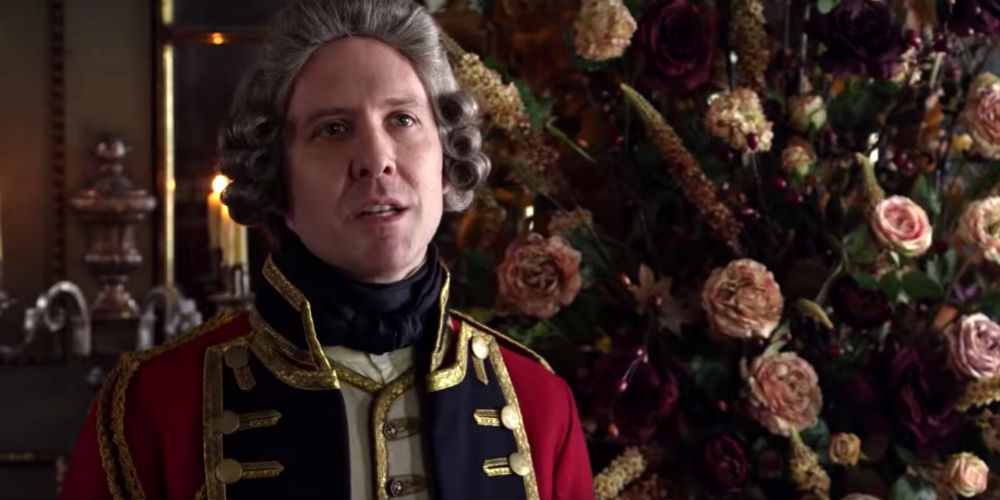 Tim Downie is one of the most recognisable faces in British entertainment. He’s been in such a variety of different television shows, films and plays, that you’ve likely seen him pop up somewhere or other if you consider yourself a pop culture veteran.

We caught up with the actor ahead of the premiere of Outlander Season 5, where he’ll be returning to the villainous role of Governor Tryon. Chatting all about the show, as well as the inequality debate surrounding the entertainment business and how it must change to include talent from all different backgrounds, Downie showed himself to be an incredibly articulate and valuable member of the community. Here’s what he had to say…

We've got Season 5 of Outlander this month: what should audiences expect from the series this year and your character in particular?

In this season Tryon is very much a man on a mission. In this moment in American history the tide is starting to turn for the British in the New World, and where there is disaster for some there is opportunity for others so here now is a chance to make great strides in his own career. Ambition when it goes unchecked can be deadly for those around, and here we have a man who commands an area of land far greater than the country he left behind.

What's a typical day like on the set of the show? If indeed there are any typical days!

There are certainly no typical days on Outlander. One moment you’re eating a sumptuous meal by a roaring fire and the next you’re hurling yourself across a glen on horseback in the pouring rain!

The show has a really passionate fanbase: how have you found the response since you joined the series?

I have been tremendously lucky. They have been really gracious and open and incredibly welcoming and considering I’m the bad guy that’s amazing. I have been the recipient of many brilliant gifts as well. A breakfast beret being a real favourite but also things like handmade blankets, gloves, socks, even a rather brilliant set of mugs from the FBI!

You've had an extremely varied career: what would you say have been some of your favourite career experiences to-date?

I am just very lucky to even do this job so every job has its own special place in my heart. From my very first which was called Out of Tune that I did with James Corden, to exploring the jungles of Peru with Paddington; to playing Kit Marlowe in Upstart Crow who’s a great hero of mine; to Toast of London which is one of the funniest shows I’ve ever had the joy to work on.

Similarly, what have been some of the biggest challenges in your career so far?

In the beginning it was how to earn money whilst still being able to audition and be available for acting jobs. Sometimes those two things are very difficult to balance, which is where the resilience and persistence comes into play. I eked out money and went without certain things because my goal was to do this job and only this job. I knew that if I just kept going then that would happen. These days the biggest challenges are balancing my career with family life; it’s hard to make plans too far in the future.

What advice do you have for those trying to break out in this industry?

Persistence and belief in yourself are absolutely key. There are many hurdles ahead and if you can get over them and still keep going, still want do this job, still have the need to tell stories and create, then this is for you. Peter Cushing once said that as an actor if you’re working, then you’re a success and it is a simple as that.

There's been a lot of discussion surrounding under-representation of women and minorities in the industry lately: what do you think about that?

I think it’s incredibly important that there is representation for everyone. Any little boy and girl growing up should be able to see someone who looks and sounds like them in the theatre or on TV and film. It’s vital to the growth of a healthy entertainment industry. All this shouldn’t feel revolutionary; it’s simply asking for an equal share for all. As they say, equality is not like pie; it doesn’t mean that you will end up with less, in fact you end up with more and something better and far greater than the sum of its parts.

Class is also something that mustn’t be overlooked. We must get more women and minorities in but these must also be from under-represented regional backgrounds. If we’re just moving sideways, jobs for those that went to certain universities or know certain people, then that’s still not being fair and inclusive. Otherwise the same stories will keep getting told, and the same stories will keep being ignored. I desperately want to see more women and minorities, and I also want to hear different voices from all parts of the UK: only then can we say we are truly inclusive.

How can the British film and TV industry make moves to improve the environment for women and minorities in the future?

It has to start at the top. More minorities and women in positions of power to start effecting real and lasting change. But to do that whole systems will have to be uprooted. I think the time is ripe for that but you must never just assume it will happen.

You work behind the camera as well as in front of it: have you got anything in the works you can share some details about?

I have a few projects that I’m working on, a comedy and a drama but nothing I can share just yet. Watch this space though!

Aside from Outlander, where should we look out for you in 2020?

The Jewish Enquirer starts streaming on February 28th! I play the lead Paul Green. Back with David Mitchell and Robert Webb will be out later this year on Channel 4 and I’ve just started a very secret video game project that is soon to be announced!

Outlander Season 5 continues on Sundays on Starz in the US and on Mondays on Amazon Prime Video in the UK. 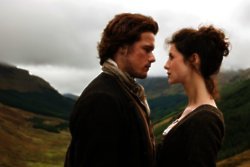 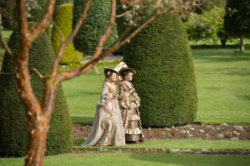 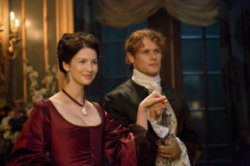