WandaVision: Five fan theories that may prove to be true about the Marvel Disney+ series

The TV show got off to a bumpy start with some fans, but they’re coming up with some mind-blowing theories…

This article may contain spoilers!

On the eve of the seventh episode of WandaVision, we wanted to dig into some fan theories surrounding the show. From talks of the Devil to other outlandish thoughts from fans, we thought it best to check these out before another episode airs! 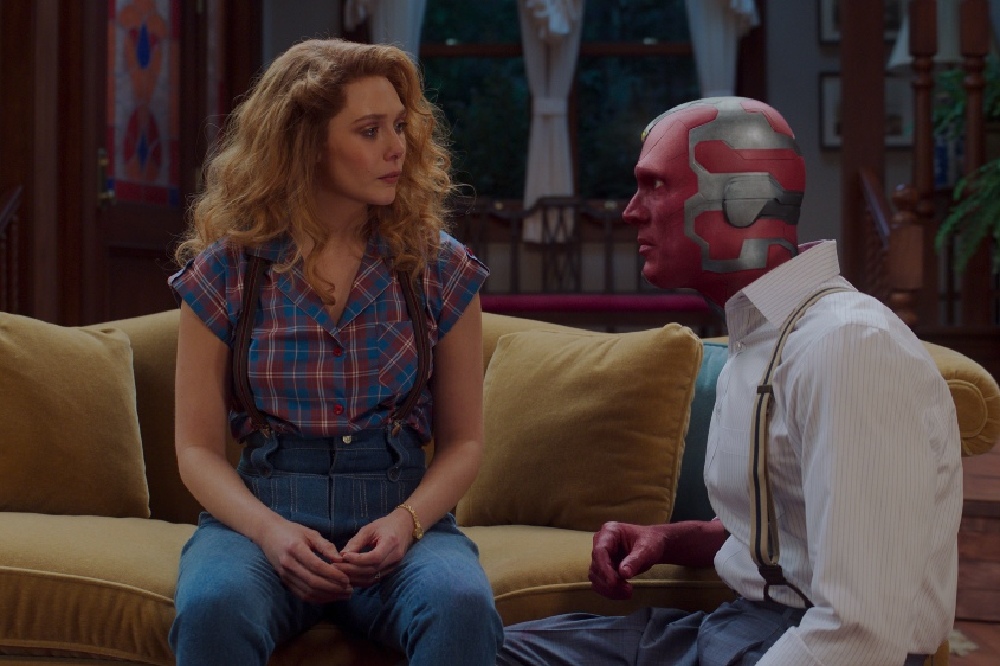 Wanda is not the show’s main villain

Despite Wanda (Elizabeth Olson) appearing to be the big bad wolf of the series, many fans believe that is not the case. Some believe that there is somebody else pulling the strings.

While Wanda is controlling the citizens of Westview, as seen in episode 5 where Vision (Paul Bettany) taps into the mind of a work colleague who freaks out, fans believe that Agnes (Kathryn Hahn), Wanda and Vision’s nosey neighbour, may not actually be who she seems.

Many viewers believe she may be a different character called ‘The Witch’. In the comics, Agnes helped create Wanda’s children, so fans may speculate that this is why Wanda cannot control her children (such as their rapid ageing), like she can everyone else.

However, this theory could be counteracted by saying that in the most recent episode, Vision taps into Agnes’ mind and she seems scared and confused, and asks Vision if he is there to save the town – this could all be an act, though.

Fans also believe that Mephisto, Marvel’s version of Satan, could be in the mix and perhaps even using Wanda’s powers. He can access multiple universes and manipulate space, time, and even memories.

Pietro is not who he seems

Speaking of Mephisto, many fans were in shock when Pietro Maximoff showed up in episode 5. However, it is not the same Quicksilver we came to know (however briefly) in Avengers: Age of Ultron.

This Quicksilver was not played by Aaron-Taylor Johnson like in the movie, but Wanda opened the door to Evan Peters’ Quicksilver, from the X-Men franchise.

Many fans have taken this as a connection from the X-Men franchise to the Marvel movies, however other viewers believe that Pietro is not who he seems.

It has been rumoured that Pietro is actually Mephisto in another form, and it has been him pulling the strings all this time. This could stem from when we first see Peters’ Quicksilver turn up at Wanda’s door.

She tells Vision that, while he knows she has been controlling aspects of Westview, she did not summon or call anyone to the door, suggesting that she has not called her brother here with a different face, despite some believing she did so because seeing him with his original appearance would be too painful for her.

Pretty much everyone loves Monica Rambeau (Teyonah Parris), as her appearance in Captain Marvel was her as a child, and many fans wanted to see more of her.

Well, they got what they wanted. However, many fans knows the comics rather well, leading some to believe that Monica will become Photon, her superhero alias from the comics.

This is very possible, as in the most recent episode Darcy Lewis (Kat Dennings) tells Monica that since she got zapped through the Hex twice (the forcefield surrounding Westview), her medical scans were virtually non-existent.

Lewis explains that since she has been through the Hex twice, it has altered her cells – this is what is leading fans to believe that Monica will get her powers soon as she plans to enter the Hex once again.

Reed Richards could make an appearance

Earlier in the series, Monica revealed that she knows a scientist that could help her, Darcy and Jimmy Woo (Randall Park).

Fans immediately began speculating who this could be referring to, and since Monica would probably know quite a few characters within the Marvel Cinematic Universe (MCU) due to her affiliation with Captain Marvel, fans wonder who she might call in…

Fans mainly think that Monica’s contact is none other than Reed Richards, a scientist and superhero from the Fantastic Four franchise.

However, with a certain amount of brand damage regarding the franchise (due to the movies not being so great), it may actually be unlikely that Richards does show up. The Fantastic Four films are not wholly awful, but they did not do so well.

Especially with the 2015 reboot, the characters and their stories have more or less been shut out (as that film was actually terrible).

So, if it isn’t Reed Richards being added to the roster, who else could it be?

Ultron could be using Wanda’s powers

Ultron (voiced by James Spader) was the creation of Tony Stark (Robert Downey Jr.) in the MCU film Avengers: Age of Ultron, when Stark attempted to bring his idea of putting “a suit of armour around the world” to fruition.

Due to Wanda’s association with Ultron in the movie, that being the murder of her brother Pietro and him tricking her into helping him destroy the planet, it is safe to say she hasn’t got fond memories of him.

Fans believe that Ultron, not Mephisto or Agnes’ potential alias The Witch, may be controlling Wanda. If we stick with the basic assumption that Wanda is not the main villain, then it wouldn’t be outlandish to assume that somehow, Ultron has returned.

With all the talk about multiple universes and people seemingly being brought back from the dead, the possibility of Ultron causing chaos and being the source of Wanda’s activities cannot be ruled out completely.

And there you go! Five brilliant and interesting theories surrounding WandaVision, now streaming on Disney+ every Friday.

There was plenty of screen time offered up to both Wanda (Elizabeth Olsen) and Pietro (Evan Peters) in the sixth episode of WandaVision on Disney+, and whilst Wanda has some questions of her own regarding her brother’s return, it was the superhero known as Quicksilver who was prying to get as much information from his sister as possible... to read more click HERE 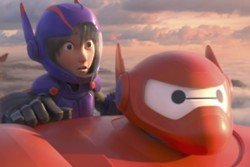