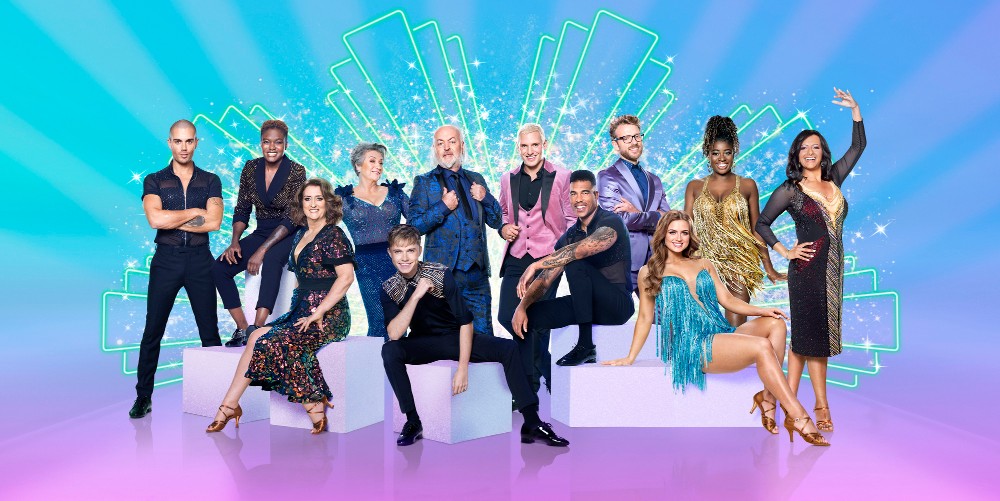 It’s been a very strange year, but the BBC kept us all smiling with the launch of their much-loved ballroom dance competition, Strictly Come Dancing! Inviting a bunch of new famous faces to take part with some of the finest professionals in the business, we’ve seen the likes of Max George, Ranvir Singh and Caroline Quentin come and go, and now we’re down to our final four.

Ahead of the big finale this weekend, we break down our final four, looking at their chances of taking home the Glitterball Trophy! 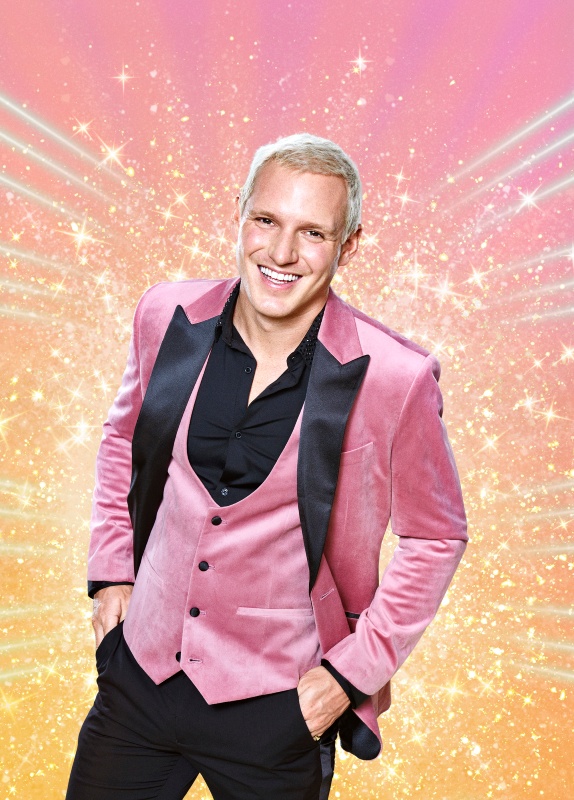 After finding themselves in the bottom two in last week’s semi-final, Jamie and Karen managed to survive after going up against Ranvir Singh and Giovanni Pernice, with the latter just missing out a spot in the final.

With the pair claiming the highest series score for a samba (25/30), and enjoying an almost-perfect score of 29/30 with their street performance, could the two do the unthinkable and come back from the bottom to win the whole thing? Unlikely, but stranger things have happened! 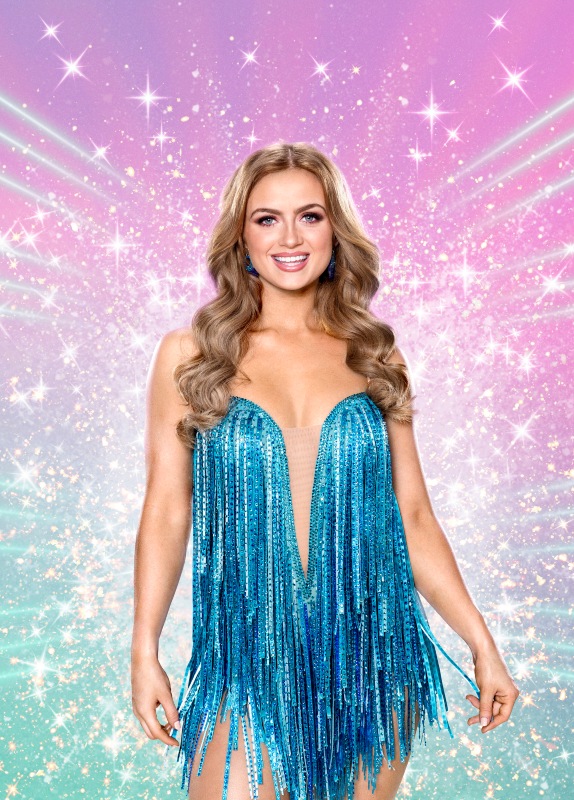 Despite her incredible talent and confidence, Maisie has found herself in the bottom of the competition a number of times. Whether the audience have found it hard connecting to a confident young woman is up for debate, but it’s certainly true that the women on this show seem to have a tougher time picking up votes than the men.

Dancing together with a stunning chemistry, Maisie and Gorka enjoyed a perfect 30/30 for their street dance, only ever dropping to 24/30 with three of their other dances. The passion the two put into their performances radiates every time they take to the floor. If the public can finally get behind them, they’d be very worthy winners. 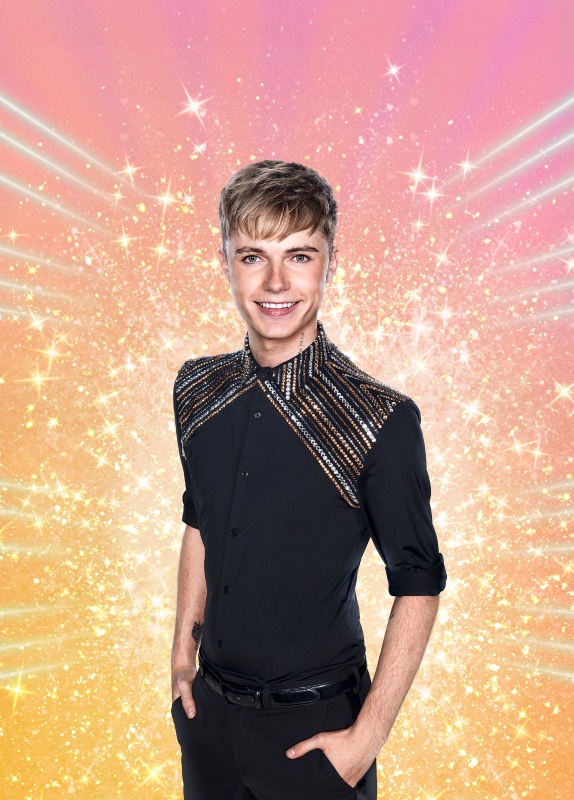 Though taking all of the vowels out of his name isn’t something we’d recommend catch on as a trend, HRVY is a real delight to watch with professional partner Janette Manrara. The two clearly have a lot of respect and trust for one another; their relationship on the dance floor feels second-to-none.

Picking up perfect scores for both their street and charleston, and only ever dropping to 21/30 for their cha-cha-cha, putting your money on HRVY to win may not be as big a risk as some may think! 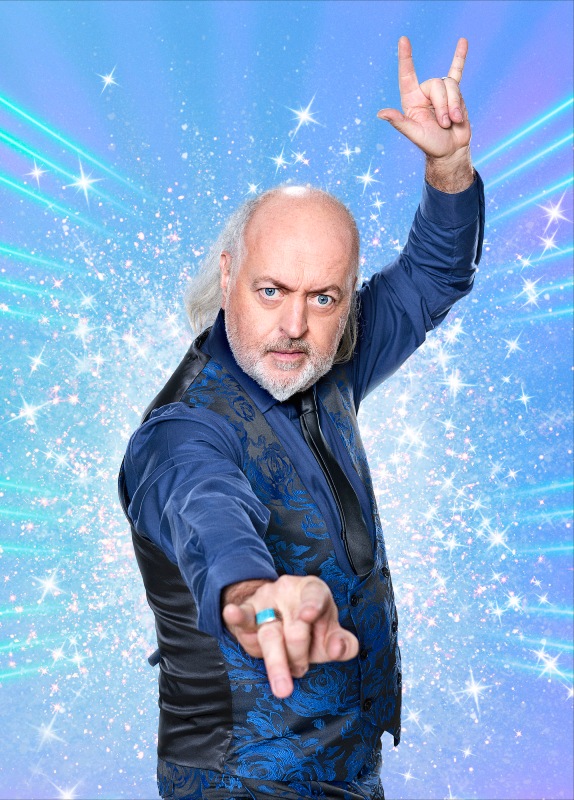 Now the favourite to win at the bookies, seeing Bill Bailey win Strictly Come Dancing would be the cherry on the top of all of the weird things we’ve seen happen in 2020. In saying that, he’s certainly proved any pre-series doubters wrong; he’s got a great ability in dance despite not quite living up to the heights set by Maisie and HRVY!

Their highest score came in their street performance, where they enjoyed 27/30 of the points up for grabs. They did however drop to 15/30 for their cha-cha-cha, so don’t expect to see that dance make a comeback in the final!