The Big Bang Theory actress Mayim Bialik celebrates her 41st Birthday today, so to celebrate, we decided to pull together all of her best vegan moments. 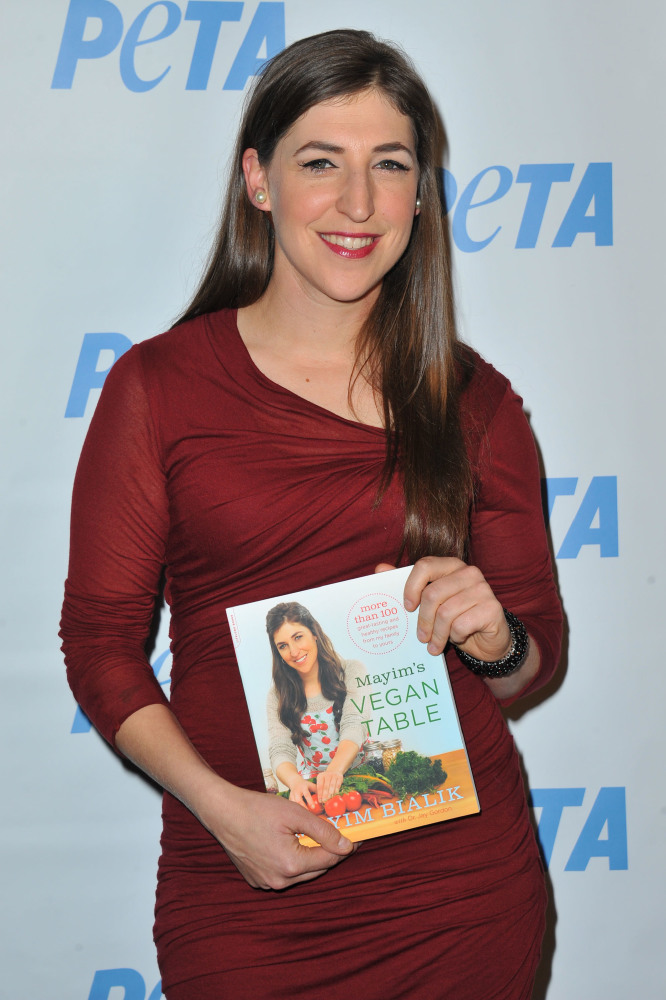 'Why I'm a vegan'- On 17th November 2016, Bialik posted this video where she discusses the economics of food production and why she made the choice to go vegan.

Mayim's Vegan Table- In 2014, Bialik released a vegan cookbook- a plant based family cookbook written by the actress with advice from a nutritionist and paediatrician.

PETA- In October 2012, Bialik teamed up with PETA to demonstrate the many advantages of adopting a vegan diet. In the accompanying video, she talks about vegan parenting and also how the plant based diet affected her own health. 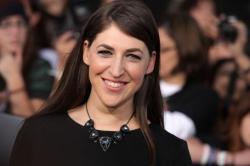 Mayim Bialik: I don't have parenting figured out 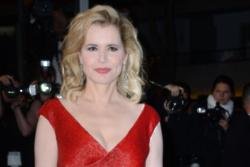 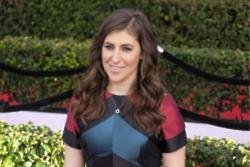