Jet and Nina Li celebrate their wedding anniversary today, so we take a look back over their marriage.

Jet Li and Nina Li celebrate their eighteenth wedding anniversary today so we take a look back over their time as a couple. 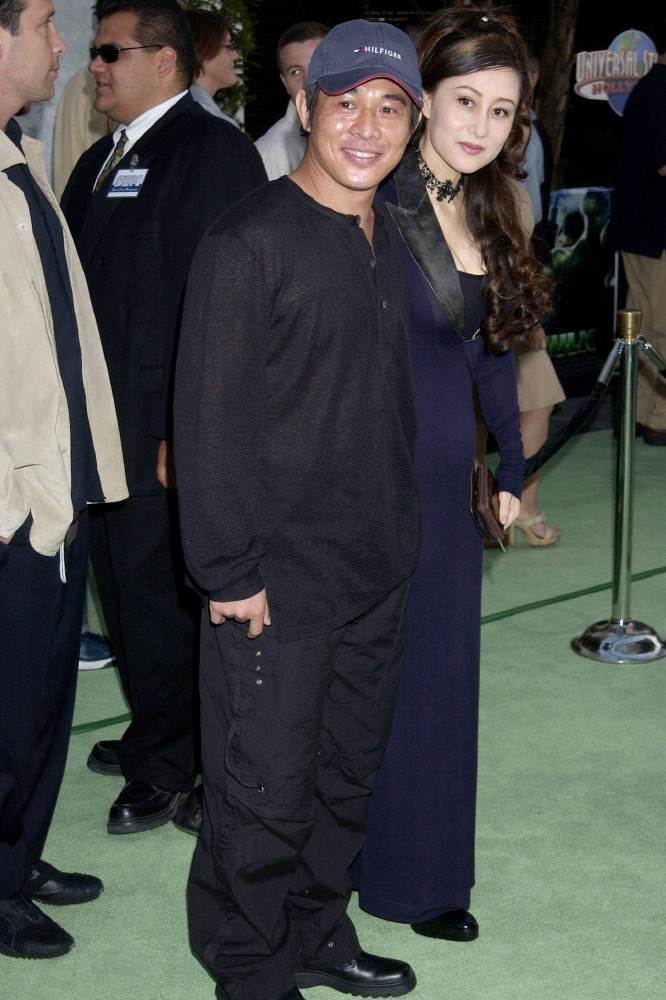 2. This was nine years after Li divorced from his previous wife Huang Quiyan, whom he met while filming Shaolin.

3. Li and Chi also starred together in the San Francisco set movie Dragon Fight before they started dating.

5. Li has two daughters from his marriage with Quiyan; Si and Taimi.

6. Li and Chi's daughters were with him while he was in the Maldives and the tsunami hit back in 2004. It was widely reported that he had died during the Indian Ocean earthquake however he only had a minor foot injury caused by a piece of floating furniture. He was guiding his daughter Jane and his nanny who was holding his 1st year old daughter Jada to safety when it happened. All four of them were by the pool above the beach when the wave hit. 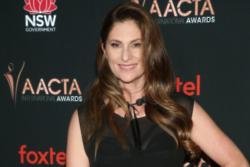 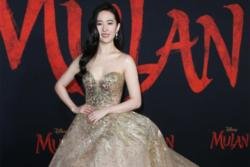 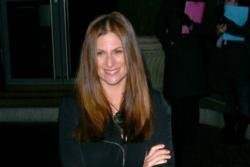