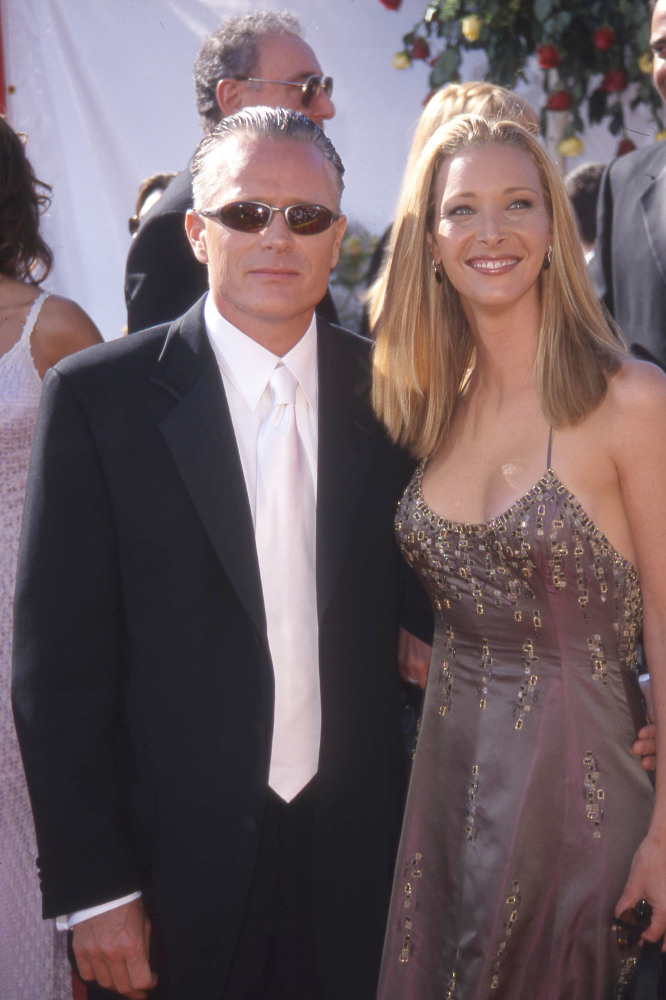 They have one son together, Julian who was born on 7th May 1998. Her pregnancy was written into Friends when her character Phoebe was a surrogate for her brother Frank and his wife Alice because they were not able to have children.

Kudrow was interviewed in Glamour last year and offered up her dos and don'ts when it comes to marriage and relationships; we can certainly learn a lot from a relationship that has stood the test of Hollywood for 20 years.

'When Michel and I decided to get married, we understood: We're not promising to love each other forever, because you can't do that, but we are promising to work on whatever problems come up. We're committed to our marriage working. It turns out, after you have a history, there's such a bond, and love takes another shape. But, oh, I don't want to jinx it-I'm superstitious!'

'Michel and I respect each other's independence, and I don't mean that as a euphemism. I don't mean relationship-wise outside the marriage. Clear? But I don't like to travel. So if he wants to go on a golf trip, he goes. I think people get in trouble when they assume they're supposed to be one unit, in sync about everything. Marriage is like being on a team. Each teammate is different, but you have the same goal.' 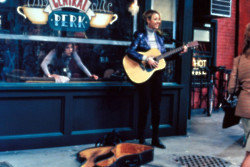 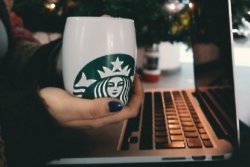 Five ways to celebrate Christmas virtually with your friends