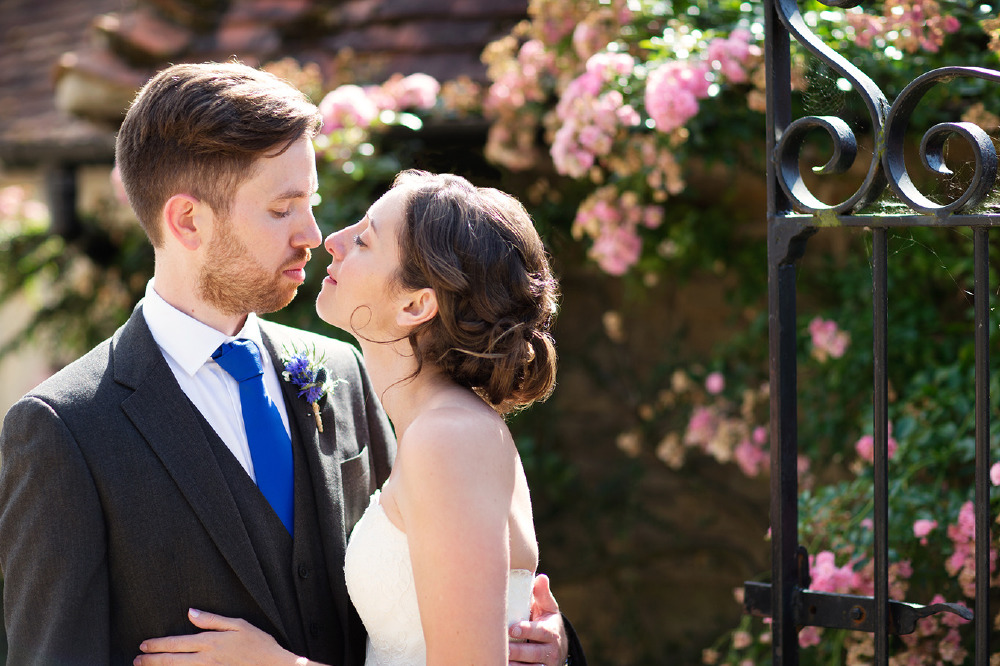 Why and when did you decide that you wanted to get into wedding photography?

I became fed up of working the nine to five; I am quite a creative individual and prefer to create pieces of art and more self-fulfilling work. When you work nine to five you’re told what to do and have no freedom of expression so when it comes down to it and doing what I do now, it was a natural progression.

I used to sell on eBay for a living and a successfully did it for several years but the only people I would ever really see was the guy down the post office and the only communication I would have with others would be over email. There was no person to person interaction and after a while it was soul destroying. I started doing Photography as a way of being creatively expressive and from that I started doing weddings. Shooting a wedding for two people in love is the best way to give yourself a feel good factor. Everywhere you go, everyone is in a good mood and happy all the time. It makes you a better person because of it. I was a right miserable so and so six years ago and the change in me is quite dramatic. It’s the best thing anyone can do! 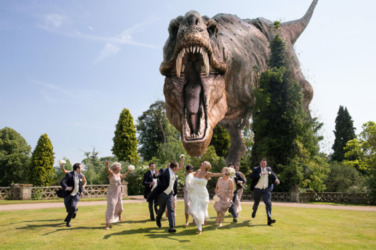 I was approached by Kimberly and Michael over their wedding because I’m one of the preferredsuppliers for Buxted Park. It was already becoming a little bit interesting because she has a horse and she wanted to have some shots with it. The T Rex shot was never planned in advance and was a special request on the day. I don’t want to be a clichéd photographer and go in with an array of pictures that I’m going to take, I work very much on the fly in a relaxed way and take the day as it comes. The girls initially wanted to do a barefoot running shot and someone suggested doing the T rex chasing shotinstead. I framed the shot working out if it would be a credible, viable shot to do. We never expected it to come out quite as good as it did. It is a big T rex!

I have to be very careful when I do this sort of work because I don’t want to be the photographer who does the old clichéd work such as spot colour or the deep vintage blue washes which were in last year and already dated now. I try to be as creative, kooky and true to the couple as I can be..

For the latest Dinosaur shot I have a model Triceratops but that is for another day. I like being creative, I don’t want to be that middle of the road photographer who takes a nice picture of the shoes. I want to be the guy that goes in there, takes the pulse of the day and finds the egos in the room to really bring out the true emotion in the resulting images. That is what it’s all about. If it includes something where I have to put a T Rex in the background then fair enough! If I have to get the guys to chase after the groomsman and see the look of fear on his face then I will do that too! You have to be something for everyone. There are a lot of people out there who say ‘I’m a journalistic photographer’, ‘I’m reportage photographer’ or ‘I’m a traditional one’. To be a true wedding photographer you need to be all of these guys, you need to be quirky and slightly insane. This is a good way of approaching a wedding day and that is what I work to. Sometimes it doesn’t work out, sometimes I take a picture and I think ‘that wasn’t right’, but a lot of the time you do hit the nail on the head and do a really good job. We’ve had no complaints in five years so that must say something! 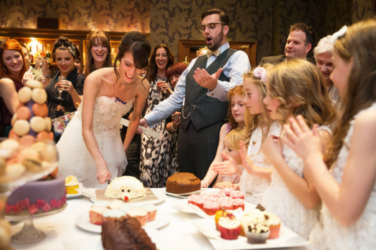 Do you have a preference between traditional photos and something a bit different like the t-rex shot?

I’m an opportunist, you always have to get the expected shots, you can’t just go in there and say right guys I am going to be like a character in wacky races and everything is going to be amazing. It’s not like that. You still have to take the portraits of people. But if the opportunity presents itself and if it’s a sunny day, you have a light stand and you want to put the dress on it to make it look like its hanging in mid-air then I will do that. You have to go in there and take the pulse of the day and ride with it. It’s the only way to uniquely represent a couples’ wedding without the resulting images looking the same as everyone elses.

Why are wedding photographers such an integral part of a couple’s wedding day?

It’s the only record they will have of it happening other than the marriage certificate and a few memories; and memories fade. I think the one of the things about wedding Photography is that it’s undervalued. It’s not in the sense that there aren’t any good photographers at £500; (there are some shocking ones at £3000). Not thinking enough about their wedding Photography I think is a problem. Not treating it with enough importance is an issue. Some people seem to think that they can get a friend to do it for example and their friend doesn’t know what they’re doing and the pictures come out rubbish. I’ve seen weddings where there are people walking round with perfectly good cameras in manual mode by accident and all of the images are over exposed. You can’t say anything to them because everyone has a right to take photos. The wedding photos are really important because after the food is eaten and after the memories fade you will have a ledger of the day from start to finish, a record of images which are magazine quality. In a lot of cases any picture that I deliver will trigger at least 10 different  memories across a whole board of people. Not just the bride and groom but the parents and the rest of the guests, especially if it’s a group shot of ten people. They will all remember being there. It builds bridges; the trouble is now everyone is looking at their phones. They’renot experiencing a wedding because they are too busy looking at devices like that. It’s even more important now because people aren’t really paying attention at weddings. People are bringingIpads to weddings now. I have seen tables of people at wedding speeches, I have seen people hiding behind anIpad recording the wedding. Speeches are another issue. Half way through the speeches they are bored and put them down. It’s crazy. I’m a strong supporter of semi unplugged weddings. 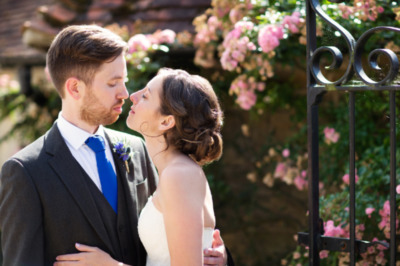 Please tell us about your process from meeting the couple to having the finished album at the end.

Usually a lot of couples don’t take albums, they want them digitally now, which is fine because the time I normally spend on developing an album I can spend on making the images even better. Generally the booking process is that people go online, look at my work then they email me for an accurate quote. Sometimes, depending on where in the world they I’ll meet up to make sure that we get on. You have to turn up and fit in on the day, if you have a lot of rigid people that are not going to gel with you there’s no point in you taking the job on. Fortunately that doesn’t really happen because I have so much online and people see the work and can work out where I’m at. 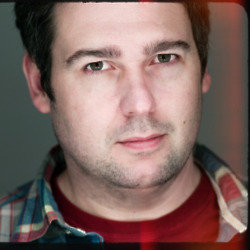 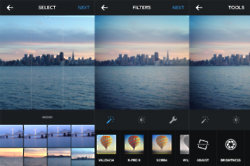 Picture Perfect: Are We Obsessed With Editing Our Photos?