10 Things You Never Knew About Ellen Pompeo And Christopher Ivery

Ellen Pompeo and Christopher Ivery celebrate their wedding anniversary today- so we take a look back over their marriage.

Ellen Pompeo and Chris Ivery celebrate their 10th wedding anniversary today so we share 10 things you might not know about the couple. 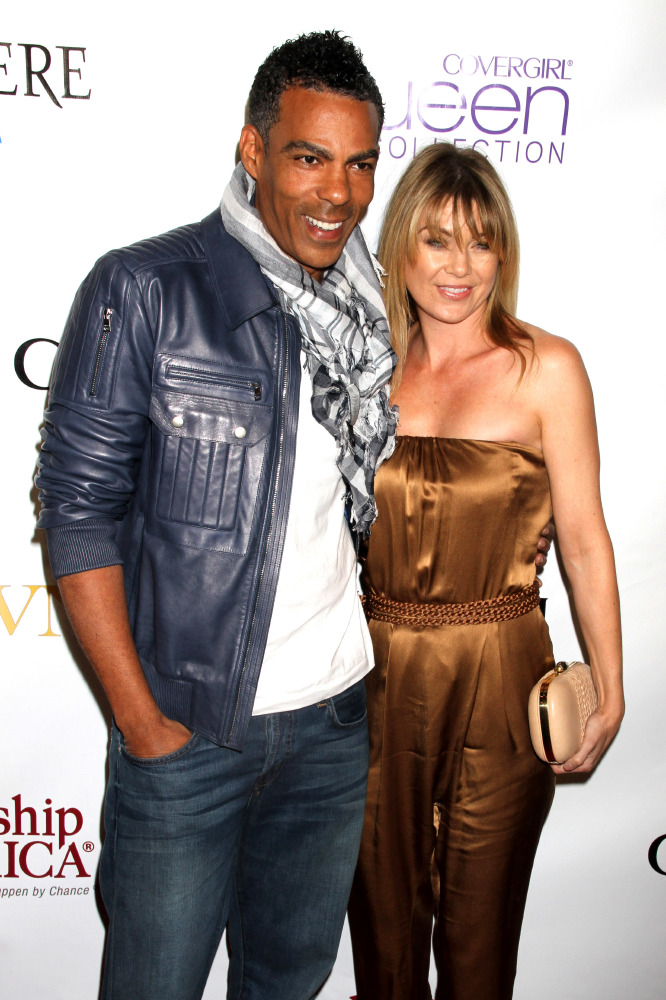 2. The New York City mayor Michael Bloomberg was their legal witness at the civil ceremony along with First Deputy Mayor Patti Harris.

3. After they began dating, they realised that they had lived only 10 miles away from each other in Boston when they were growing up.

5. In August 2014, they welcomed their second child, another daughter, Sienna May who was born via a surrogate mother.

6. On December 29, 2016 it was announced that they had welcomed their third child, a boy named Eli Christopher.

7. They now have houses in the Hamptons, LA, California and Malibu together.

8. The spouses are both big Celtic fans.

9. They initially met one another in a grocery store back in 2003.

10. Pompeo suffers from several allergies and asthma so she owns two toy poodles with her husband because they don't shed: "I have asthma, so those are the only kinds of dogs I can have." (Wikipedia) 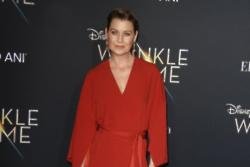 Ellen Pompeo 'had something to prove' to Grey's Anatomy bosses 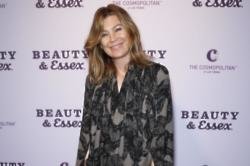