Gwyneth Paltrow and Chris Martin would have celebrated their 16th wedding anniversary today, so we look back over the couple's time as husband and wife. 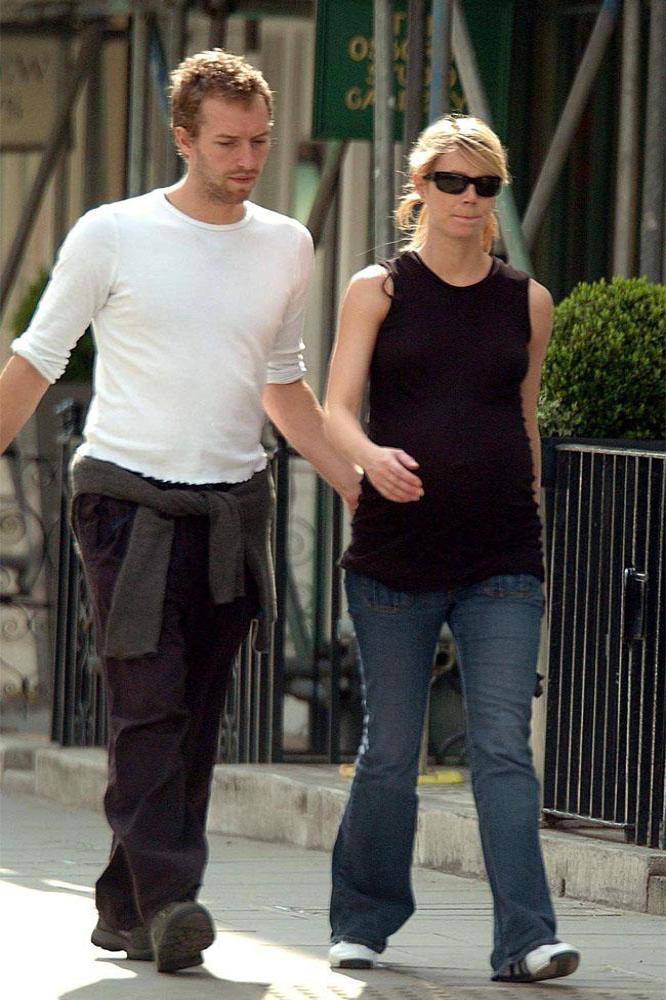 1. The couple first met backstage, three weeks after the death of her father Bruce Paltrow, at the A Rush of Blood to the Head tour in October 2002.

2. He allegedly wrote the song 'Fix You' to help her deal with the grief when they first started dating.

3. The pair got married on the 5th December 2003, in a hotel in Southern California in a quiet ceremony that involved none of their friends or family.

6. Moses is named after as song that Martin wrote for their wedding day, which appears on Coldplay's Live 2003 album.

7. They announced in March 2014 that they were separating with a process they called 'conscious uncoupling'.