Woman proposes to her boyfriend during ‘Leap Year’ TV ad

Last night Caroline, 36 from Leeds, proposed to her unsuspecting boyfriend in a special TV advert to mark the tradition of female leap-year proposals. 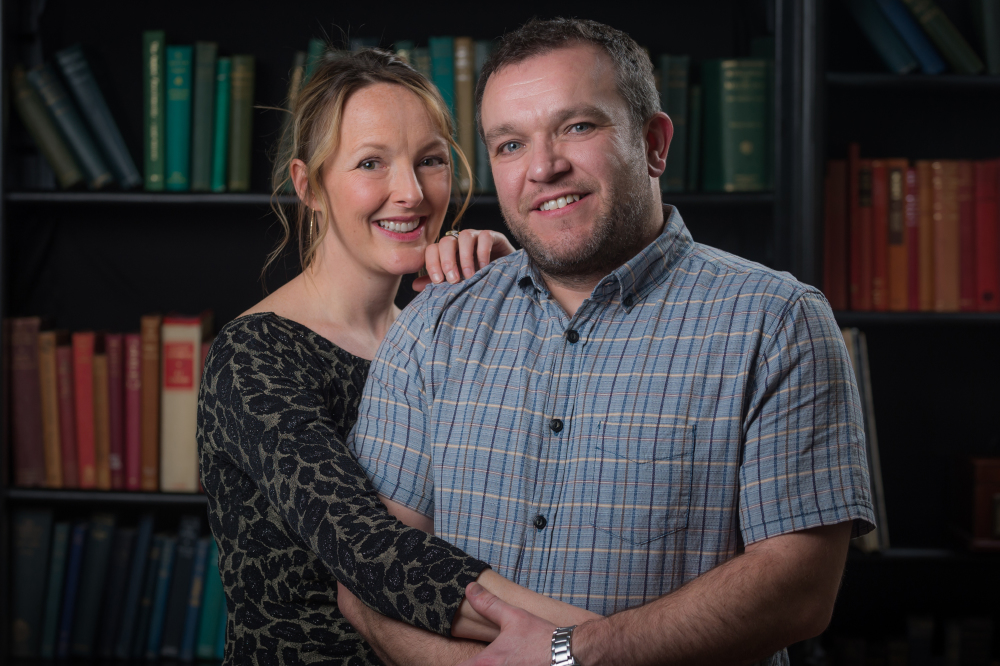 The 'Leap of Faith' advert shows footage of boyfriend Neal (36) sitting in a restaurant, thinking that the couple were just extras in a new eHarmony.co.uk advert. However the advert was a ruse, and the cameras captured his reaction as Caroline (36) proposed, offering him a book with a picture of their baby holding a sign reading ' Will you marry my mummy?"

The stunt was organised by relationship site eHarmony.co.uk, where Caroline and Neal met six years ago. It comes as new research from the site shows that a substantial number of 'Leap Year' proposals were set to happen in 2016 - with one in 30 British women who were planning on popping the question yesterday.

Caroline and Neal's story is split into two 30-second adverts that aired on Channel 4 at 8.28pm and 8.45pm during popular consumer affairs show ' Supershoppers'. The first advert shows the build up to Caroline's proposal and asks whether she'll go ahead, the second features the proposal itself and suspense around Neal's answer.

Caroline and Neal live in Leeds and met on eHarmony.co.uk six years ago, after only having been on the site for a couple of months each. They have a 10-month-old baby boy named Ollie together. You can find out more about their story at eharmony.co.uk/eharmony-leap-year.

Caroline said: "It was fun to work with the team at eHarmony, and it made perfect sense - if it hadn't been for the site we would have never met, and I wouldn't have proposed last night. It was a nerve-wracking but wonderful day, and now we have a record of the special moment forever!"

"We met online six years ago and straight away we knew we were a great match. I'd tried out some other sites but they weren't geared towards lasting relationships, and then I met Neal after only being on eHarmony for a couple of months. We were just really compatible."

"It's been wonderful working with Caroline secretly on our special Leap Year advert."

They're just one of the 400,000 relationships we've helped to create since we launched, which to-date have resulted in over 100,000 marriages." 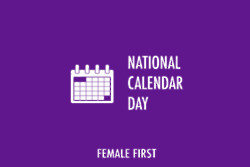 National Time Refund Day: How to cash in

February 29th: Dating in reverse- women are making the first move and guys LOVE IT