The most bizarre wedding requests you'll ever read

We've all known a Bridezilla or a Groomzilla or will be lucky (ahem) enough to meet one in the future. When this state of mind sets in- strange and wonderful things start to happen as ideas get thrown back and forth between the spouses-to-be- no matter how weird they might be in practice. 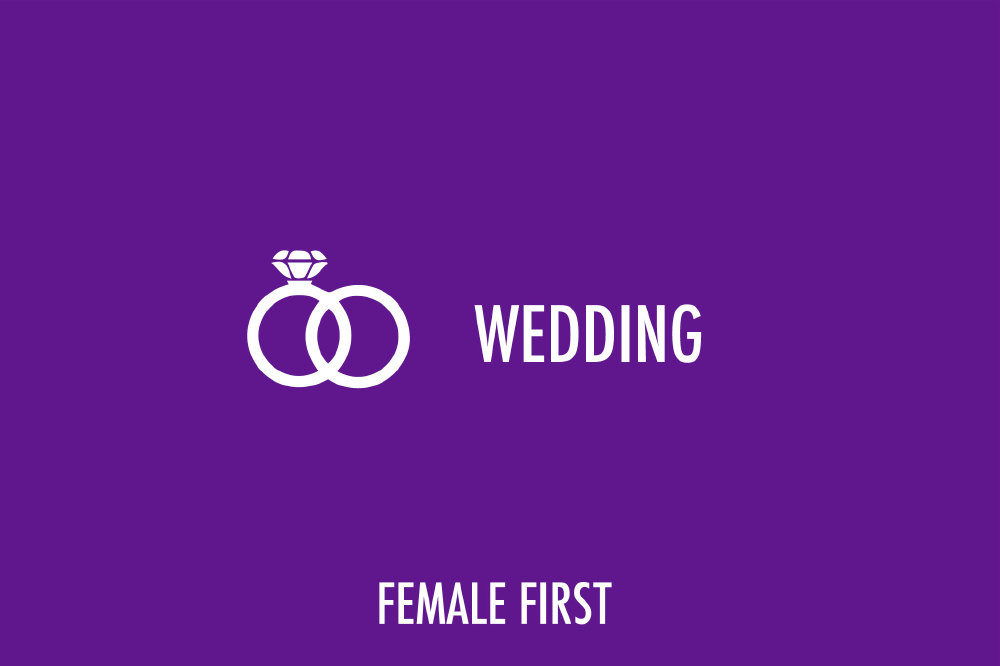 Bride and Groom Direct asked people about the most bizarre wedding requests they had come across and this is what they found:

"I used to work at a hotel which accommodated weddings. The best man got drunk and threw up on his suit before they had a chance to take any pictures so he asked me to swap suits with him".

“Went to a nudist wedding – they said before we got there that you didn't have to worry about being nude so I went fully dressed. There was a mix of people and it was pretty odd being stood in a suit next to someone who was completely naked. One of the most uncomfortable days of my life."

“Not the official planner, but the Bridezilla pulled the 'love card' and demanded her that her fiancé rent a massive equestrian park, with stables, vast fields, riding rings – the whole nine yards (as if the $20k diamond ring wasn't enough). The only problem was, a massive rainstorm rolled in, and they only had one small building to cram into. Oh, and did I mention her several dogs? They all pissed and shat inside, all over the velvet carpet, one even shat while they were walking down the aisle."

"I was a wedding organiser and, during one ceremony, the only thing that the groom insisted upon at the wedding was that he cut the cake with a sword."

“My father is an alcoholic, as well as being borderline white trash. I was required to wear board shorts and a mesh tank top to the affair, and everyone else was dressed similarly as well. My father's new wife was in a bikini, and my father was also in board shorts. Mostly everyone was drunk, which made for some mild laughs, but then the true horror occurred. Low and behold: they step into a pool to recite their vows, but this is no ordinary pool, this is a whale-shaped kiddie pool. Just when I thought it couldn't get any weirder, they asked all of their children (me, my sister, brother, and soon-to-be step-brother) to step into the pool with them. So at this point, I was dressed in swimming apparel, reeking of sunscreen, and standing in a whale shaped kiddie pool while my father was remarrying."

"My sister-in-law asked her bridesmaids (me included) to gain 5-10 kilos to make her look better in comparison. I just can't understand that. None of us did it - especially since she outweighed the heaviest of us by about 20 kilos anyway, so I doubt it would have made her look any different. She was super serious and threatened to replace us all of we didn't agree, but luckily, my significant other managed to talk her down."

"The bridal party consisted of twenty people - ten bridesmaids, ten groomsmen - and we were basically the unpaid wedding staff; we set up, and completely decorated the venue for a 200-guest wedding. The bride and her super-controlling mother followed us around, correcting absolutely everything we did. Why? The bride and her mother didn't want to pay the venue staff who would normally do this. What did they spend the budget on instead? Six wedding dresses. Yes, throughout the course of the very long wedding ceremony/reception, the bride changed into all six. No, it wasn't a cultural thing. They were six, nearly identical, very expensive white satin dresses. I guarantee you, most people hardly noticed that she changed six times."

"The bridesmaids had to coordinate their heel heights so they would all appear to be the same height. My friend was 5'2" and the tallest bridesmaid was 5'9. She wanted my friend to wear 7-inch stilettos - for an outdoor wedding. The bride also expected all her bridesmaids to abstain from eating, night-before-surgery-style, until after the wedding was over so there were no unsavoury stomach bulges."

"Her soon to be in-laws are a pretty large family, but only the guys are allowed to be in the wedding. The women are just supposed to hang out and do nothing while the wedding party parades around town all week. Not a huge deal, but still annoying to pay for a trip you can't even spend with your whole family. The bride emailed a dress specification to all the ladies: gold/taupe family colours only, must wear floor-length dresses, can be shimmery/sparkly/sequinned, no mermaid style, no colour blocking, and try to stay away from lace. I should note the strict dress code for these women are not in her wedding party at all, but are guests."

"One bride insisted that all bridesmaids had the same size dress. Sadly, all the bridesmaids were very different sizes!"

"A friend was mad because a few days before her wedding there was a terrible flood in a South American country which somehow ruined her chances of being able to get just the right colour flower for the centrepieces."

"I'm not a coordinator but I've worked at a venue that had weddings every weekend. It was located about 15 minutes from a large international airport, which was very convenient for guests but a big problem for one of the brides. She told the coordinator to make sure that no flights would be passing overhead during her ceremony. 'Okay, so, we'll just call every airline and have them delay all flights for you?!' Crazy."

"I was put in a brown bridesmaid dress (BROWN!!!!) after being promised it's bronze. I was the youngest bridesmaid by a mile and at 12 years old, self-confidence is at it's all time low. When I walked down the stairs I was greeted by my mum who simply said 'you look like you've smeared shit all over yourself'." 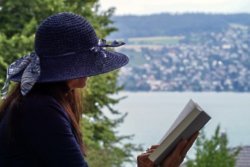 What does it mean to dream about a book? 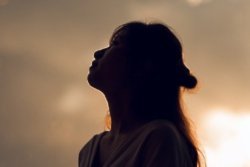 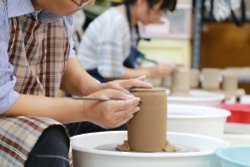