(Gretna) green is the new white

It might not seem like the most romantic wedding location, but the Scottish town of Gretna Green has been a famous destination for young lovers tying the knot for over 250 years.

Originally a mecca for underage English couples, the town has seen a recent surge in popularity. Figures released from 2011 show that 3,842 weddings took place in the parish- the highest number for five years. 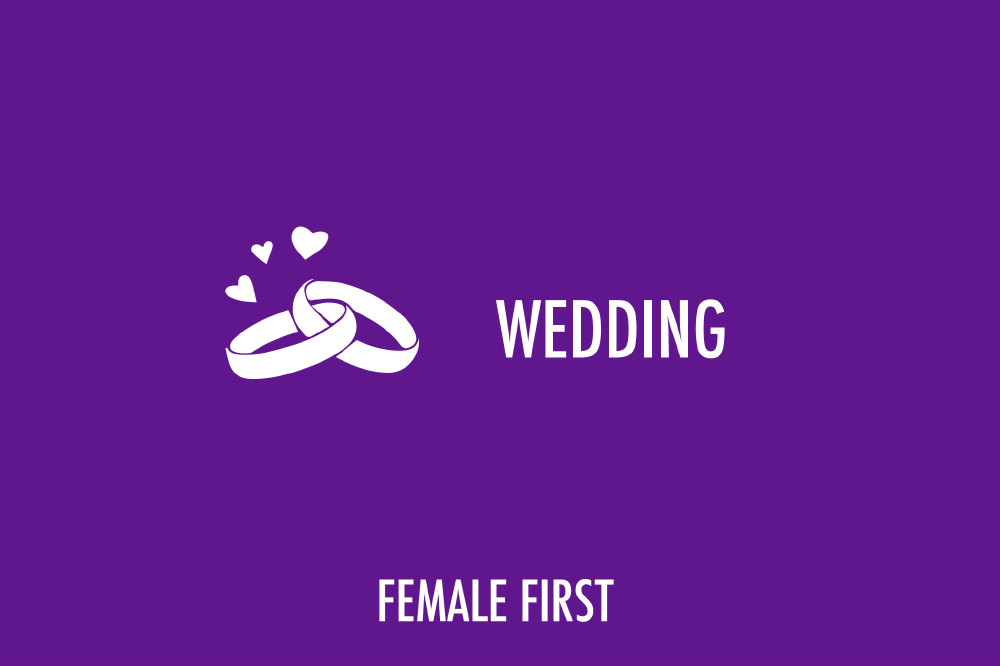 So what’s caused this sudden peak in popularity? It could be down to price, says Jane Chandler, Senior Registrar at Gretna registration office; “I think for long enough the numbers stayed quite low because of the financial implications- couples were already living together- they looked upon it that there was going to be no change just because they were married. So they thought why change a situation that was currently fine? It wouldn’t be any different at all.”

Marriage rates have certainly slowed down in England with one in six couples choosing to cohabit instead, whether that’s due to lifestyle choices or the price of a wedding.

“Back home the costs can just escalate and get really silly prices,” continues Chandler, “so a party of eight, that’s the bride, the groom, two witnesses and four guests can come to the registration office on a week day, Tuesday to Friday,  and have the wedding ceremony for £125.”

In a country where the average wedding costs a mammoth £20,000 it’s no wonder couples are looking for cheaper alternatives.

Bekki Pothecary, from Wiltshire, chose Gretna Parish Church and Smith’s hotel for her and husband Ben’s wedding in February 2011; “I would definitely recommend Gretna to other couples, especially if they're trying to keep costs down! We had our full service in the most stunning little Church then had a small reception in a fancy hotel with a 3 course meal for just under £3000 - that's with photographer, flowers & travel expenses! And the best thing is, it didn't feel inexpensive, it was amazing.”

The locals are also very accommodating, says Bekki; “The people are so welcoming and friendly because, not to sound too soppy and cliche, love and happiness is their business. They know most people who come to Gretna are there to experience the happiest day of their life and they really go out of their way to make it possible.”

Surprisingly, it’s not just cash strapped English couples flocking to the border town. The registry office sees people from all over the world and is particularly popular with American and Canadians.

“We have them [couples] from all the places that we would go to get married.” Says Chandler, “we’ve had them from St Lucia, Dominican, Seychelles, Mexico, and Australia. We always want to go to these countries for our weddings, but their ideal ceremony is coming over to Scotland. I think it’s the history of it, especially for the Americans who have Scottish connections too. A lot of the time it’s because of family history, they’ve traced it back, found they have a Scottish ancestor and decided to tie the knot here.”

Gretna Green has long been associated with weddings since the days when blacksmiths would perform the ceremony. As respected members of the community, they were deemed suitable to preside over the weddings, and references to them are still made in ceremonies today.

This is possibly the main reason that people are attracted to Gretna- tradition; “obviously it’s famous for the run-away weddings, but we don’t get those anymore!” says Chandler, “I think it’s just the romantic history of it. They’re coming up to Gretna and choosing to be married here because of the romantic connections and it is a beautiful part of the country.”

Bekki agrees; “Gretna Green has so much history and it's famous for its romantic atmosphere and you can really sense it when you're there. Even though we got off the train into drizzle, typical Scotland, it still felt so exciting to be there. It's also a really beautiful place; most of the buildings have been there since the war so it has a lovely old fashioned look, so traditional, which I loved.” 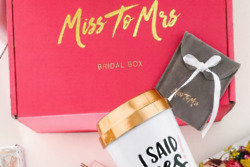 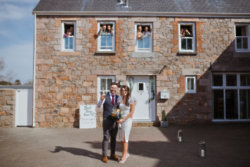