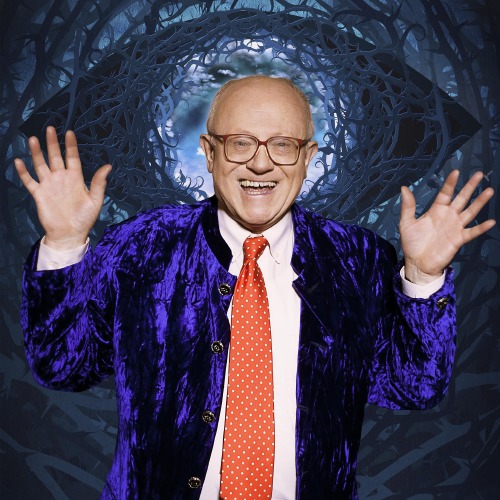 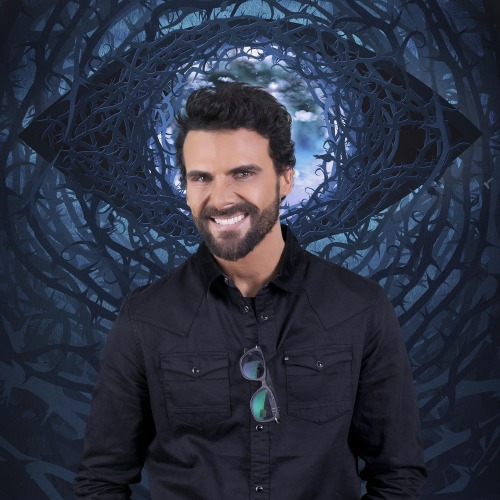 It's been perhaps the most controversial week in Celebrity Big Brother history, as not one but two housemates were ejected for unacceptable behaviour - something we've never seen in the history of the show in the past.

First we saw Jeremy Jackson ejected from the celebrity household for peeling open Chloe Goodman's robe and exposing her nude body underneath - an unsettling event that should never happened and something that he is 100% apologetic for.

But perhaps more dangerous and worrying than this is the response that the public gave to the act. Some rightly called for Jeremy to immediately leave and sympathised with Chloe - a 21-year-old woman who had been violated.

Unfortunately, others didn't see it that way, and hundreds upon hundreds of comments flooded social media, claiming that Chloe was "overreacting" and "milking" the event. The cynical nature and personality trait that some harboured is a reflection on the flaws British society still have when it comes to a woman and her right to respond naturally to an event nobody should have to go through.

I'm under no illusion that if Chloe had batted his hand away and played the whole thing down, Jeremy would still be in the house, but that is not the way she felt - instead feeling scared, unsafe and violated. As a woman she has every right to react in the way she did, and anybody who denies her that freedom by hiding behind the assumption that she was "overreacting" or "milking" things needs to take a huge step into the 21st century.

Sure, Celebrity Big Brother is there so that we can see some minimally famous faces and judge them, but when it comes to the point where we cannot take at face value somebody who seems to be having a panic attack following a traumatic event, is it still all in good fun, or has the show and some of its viewership taken a sinister turn?

Then comes removal number two. Ken Morley. Ex-Coronation Street legend, but a man who's now known as a repugnant and offensive fool who has no boundaries or abilities to censor his words.

It started with Ken announcing to sleeping houseguests that he'd be walking into the house's bathroom to get a glimpse at the women's bottoms - namely Chloe Goodman's and Cami Li's.

Making the young women feel uncomfortable, he was told by the rest of the house that as a man he shouldn't be saying things like that about women who are over three decades younger than him.

His out of touch nature was further shown when he told Chloe that she shouldn't be responding in the way she was if she wanted to make it in the movie world, because Jeremy was a Jewish film producer who apparently has a lot of influence.

Later asking Michelle Visage if she would "violently f*ck Calum Best", she warned him that he was lucky she was the person he was asking, as other people would take huge offense to such a ridiculous question - especially those in the house who are in a relationship or married.

One event saw him state that Cami was wearing an outfit "half-Hindu princess, half slut" - something he defended on Loose Women by claiming that on the first night, Cami bit his ear and told him she did so because he "liked it".

Criticised for his language, he often said he was acting in such ways because that's what the show called for: "The whole purpose of this is to be thrown out as quickly as possible, and run out with all the money and be gone".

In one conversation with Alexander O'Neal, he used the racially-insensitive word "negro", and it was the re-use of this word when in an anecdotal recollection to Keith Chegwin, he said he told Frank Bruno that he loved "negro rhythms".

Despite all of this, Ken still has his defenders after being ejected following numerous warnings. Even celebrity contestant Katie Hopkins said whilst still being in the house that Ken should have been evicted the proper way - by the public - instead of being "censored out of the house".