The Rising Surge of Female Insolvency 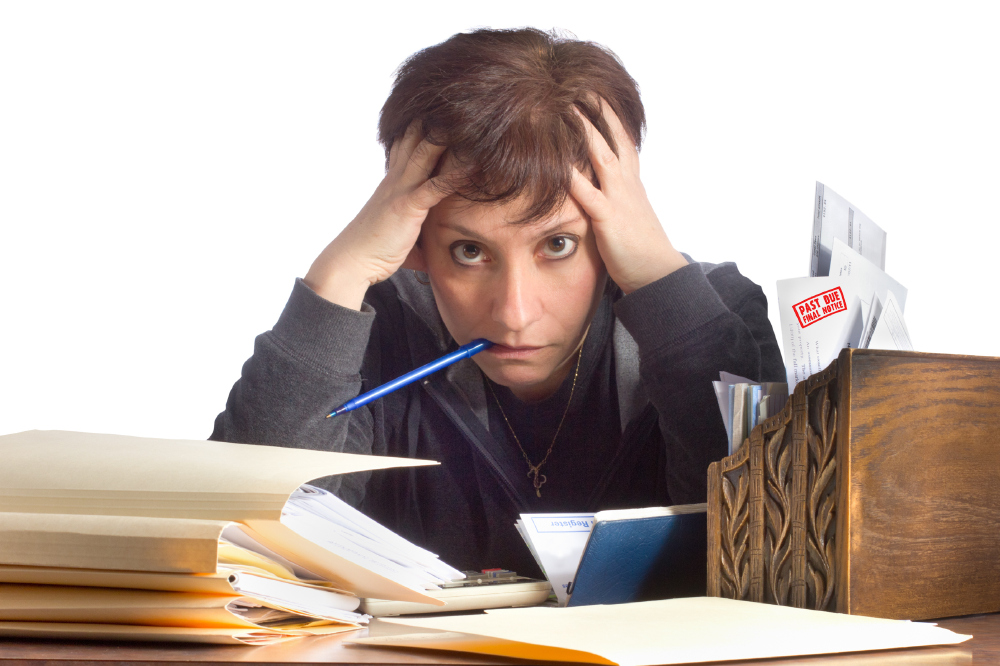 New Government figures show that for the first time, more women in England and Wales are set to be declared insolvent* than men.

The analysis of Insolvency Service data by national charity Debt Advice Foundation revealed that in 20000 women made up only 30 per cent of insolvencies but in 2011 that number had risen dramatically to 49 per cent overall.Incomplete figures so far in 2012 of the trend data shows that the numbers of men and women in formal insolvency will have been broadly equal in 2012, with women projected to outstrip their male counterparts in 2013.

A particularly worrying picture for the future emerged when insolvencies in 2011 were analysed by gender and age. The data showed that younger women (up to the age of 24) are much more likely to be declared insolvent than other female age groups.
In the 18-24 age group, two thirds of insolvencies (66 per cent) were female. That percentage fell to 54 per cent for women aged 25-34, then 48 per cent for 35-44 year olds, 47 per cent for those aged 45-54 and 45 per cent for 55-64 year olds.

Analysis of the 2011 figures also revealed significant differences in the type of insolvency that men and women were entering. Almost 32 per cent of women opted for a Debt Relief Order (DRO), which is available to people with unsecured debts of under £15,000 and low disposable incomes (after essential household expenditure, less than £50 a month). By comparison, just over 17 per cent of men chose this route. This was in stark contrast to the gender split for Bankruptcy, where 40 per cent of men and only 29 per cent of women chose this route.

Debt Advice Foundation chief executive David Rodger commented: "Our analysis of the Insolvency Service's figures shows clearly that insolvency amongst women has been rising steadily and will overtake men this year.
"The high level of insolvencies among younger women is particularly worrying, as there is a clear trend here.
"The reasons for that trend, however, remain unclear. We could be seeing the fallout from a continuing gender pay disparity, or women could well be tackling their debt problems at an earlier stage than men. Our experience is also that women are more likely to pick up the phone and ask for help than men.

"What we know for certain is that a generation ago it was difficult for a woman to get any kind of a loan, and married women would routinely be expected to ask their husbands to co-sign a hire purchase agreement."Today by contrast short term loan companies are targeting young women ruthlessly, with marketing campaigns suggesting that they have an entitlement to a wide range of non-essential consumer goods, whether they can afford them or not."

Low levels of financial education in schools also added to the problem, David Rodger said."Young people are not being taught the basics of working out a personal budget; they are not being given the tools to help them understand their own financial position. And without this knowledge, they are more susceptible to unscrupulous marketers and struggle to deal with today's complex and confusing financial landscape." 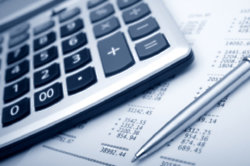 How To Budget For Your Growing Family 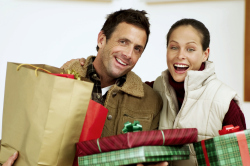 100 Days To Get Financially Fit For Christmas 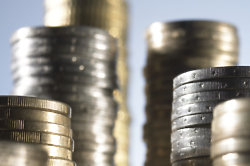 Payday loan cap to be launched in 2015