Last week I was invited to join a good friend of mine to Cannes at the Côte d'Azur, where the film festival was taking place. 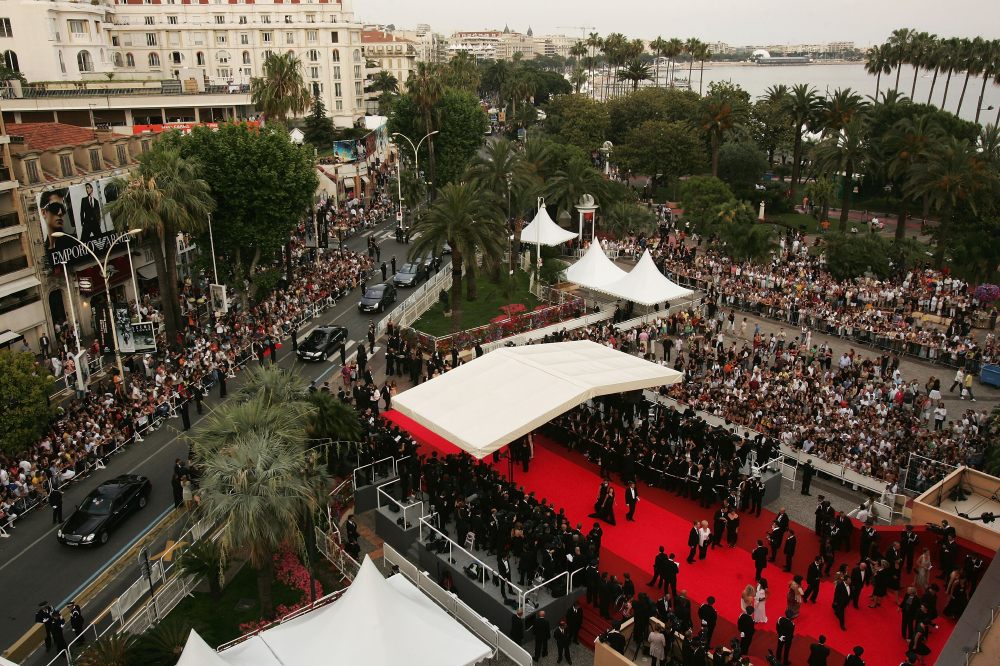 Since he had been working as a film editor for a blockbuster, it was important for him to be there and lucky me had the chance to plunge into a different world for a while as well.

It was something completely different for me, since I normally join events in the music business, still it was interesting and an honor to be invited to pre-screenings of movies and being asked for my opinion afterwards.

Also, I realized there is a lot to see while the film festival is taking place, even when you just sit at the promenade eating an ice-cream.

Cannes is presenting itself with this extra fancy charm, becoming an international melting pot for 12 days.

Press people are all over the centre and around the Palais des Festivals.

Stars are making glamourous appearances and a lot of young ladies try their best to catch attention on the promenade and get their chance to become the next starlet.

Still, this year's glamour was being overshadowed a bit by a controversy.

Apparently the festival was denying women who were not wearing high heels access to the red carpet entrance.

Despite the fact that this year was announced to be the year of "la femme" and obviously not knowing that flat shoes are fashionable, too, security told women who wore high class flat shoes to go and buy appropriate shoes!

Among these women were even some with medical conditions, so the question is: is it right to ban women from the red carpet only because they wear flat shoes?

I mean I do understand that the dress code requires an elegant appearance, but does that really depend on heels or no heels?

What about the women who have difficulties to walk anyway?

I think it would be great to loosen up the dress code rules a bit, so that we all have more freedom to decide what we wanna wear, because if we feel comfortable and good within ourselves we shine a lot brighter than with the highest high heels.

Conclusion: high heels are pretty, but most of the time not very comfortable, that's why I took mine off, too.

Keep up to date with Natascha at her official website: www.nataschahagen.com 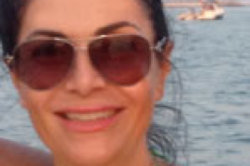 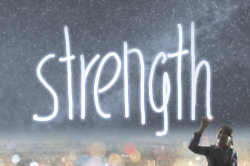 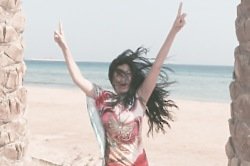