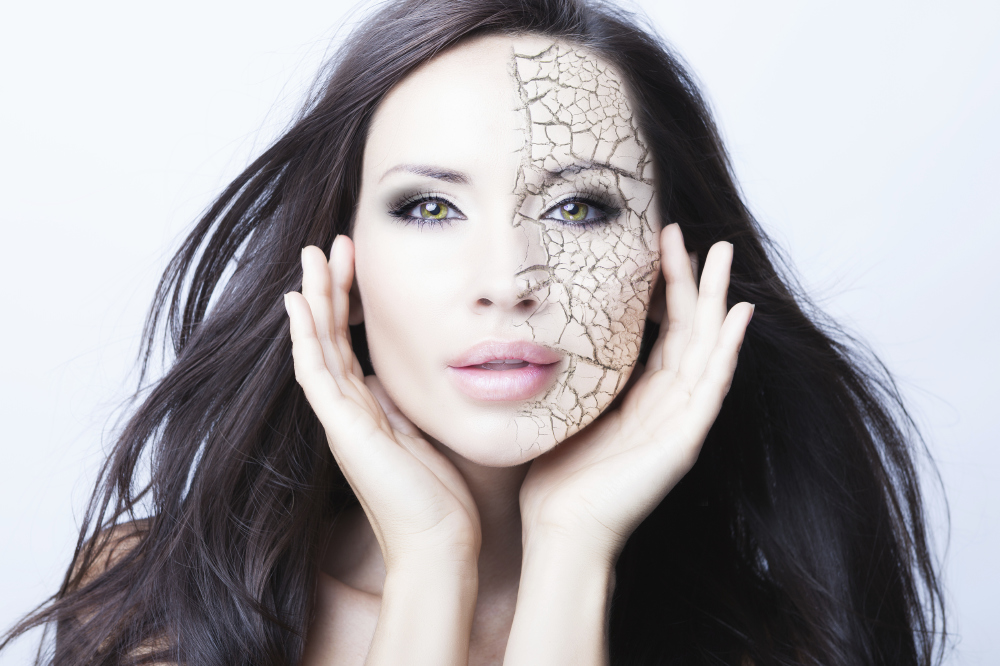 Does anti-ageing dominate your thoughts?

Youthful, glowing skin is something that women are constantly striving, or so it suggests with a beauty industry worth billions.

In fact, new research from Sanctuary Spa Wonder Oil Serum found that one in three women feel pressure to look young which explains why two-thirds of British women now use anti-ageing products.

According to Mintel the UK's skincare industry is estimated to be £1 billion per year, as women try numerous products in the big for a younger complexion.

The biggest compliment you can still pay to a woman over 35 is to tell her she looks young, rather than slim with 60% of women admitting this gives them the biggest confidence boost.

Proving how much looking old is on our minds, the research found that one in five women worry about how old they look every day with 10% admitting to thinking about several times each day.

Celebrity facialist and Sanctuary Spa skincare expert, Nichola Joss, comments: "In my job, I see far too many women lacking confidence in their appearance because of societal pressures.

"As a mother it's disheartening to learn that women think about how old they lok several times a day, and worse still that under 24s believe they look older than they actually are. Age is something that should be celebrated and embraced."

But is it something that you can really embrace when you have the media bombarding you with images of 'perfect' celebrities who have don't have a hair out of place, never mind a few lines around their eyes?

It seems from the Sanctuary Spa research though that women are their own harshest critics earlier on in life, with one in five under 24s believing they look older than they actually are compared to just 7% of over 55s.

Nichola Joss continues: "Wrinkles will befall us all and there are products which provide a visible improvement in the skin's appearance, but ultimately, the idea that growing older is bad has to stop."

Cindy Crawford is still considered one of the world's most beautiful women and she's embraced growing old gracefully and in a recent interview with Violet Grey she insisted that there is no huge secret to anti-ageing, it's all everything we know, no smoking, getting enough sleep, drink plenty of water and finding what makes you happy.

But is that really enough to ease the pressure women feel to look young? 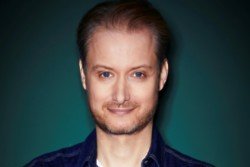 The Top Ways To Fight Anti-Ageing For Free! 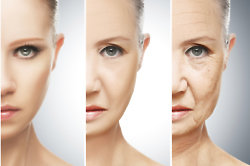 Ageing gracefully with the help of your diet 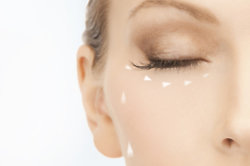 Is your skin ageing faster than you?