How Teenagers Cope With Inner-city Threats And Risks 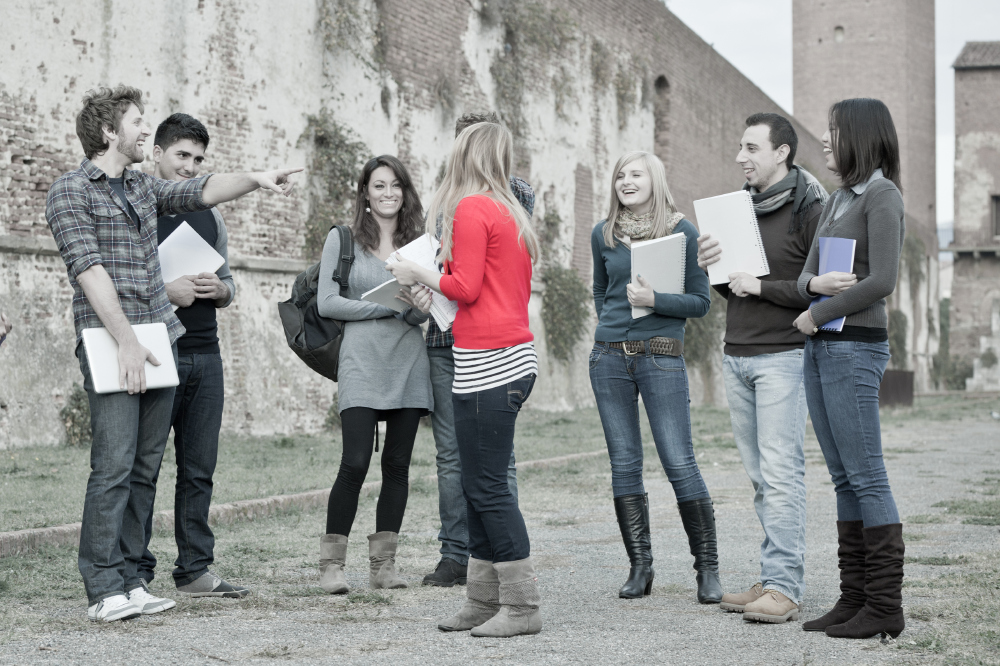 With concerns often expressed about youth crime and violence in the UK, researchers have carried out a study on what young people really think about living in an inner-city neighbourhood that suffers from high levels of deprivation, where crime and gang activity are prevalent.

The results disclosed how differently genders reacted to overcome concerns and cope with dangerous situations. Girls for instance tried to avoid or escape risky encounters even though for some this conflicted with a desire to be independent, glamorous and to seek out boyfriends. Boys, on the other hand, acted and talked tough to prove their street credentials but were critical of gangs and youth violence. 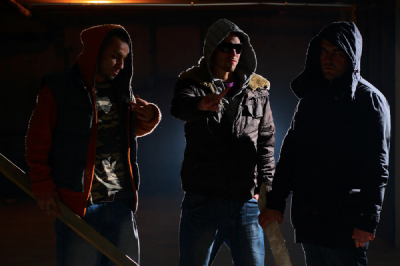 The research was funded by the Economic and Social Research Council (ESRC) and carried out by Doctor Jenny Parkes and Doctor Anna Connolly at the Institute of Education, University of London. The researchers talked with young teenagers about the risks and dangers they faced in the community. "Although the London neighbourhood we studied was identified as a 'hotspot' for gang activity, most of the young people we spoke to were highly critical of gangs, youth crime and violence," says Parkes. "One thing that emerged from the discussions was the frequent dilemma boys in their early teens faced in working out how to deal with the dangers they encountered routinely in their neighbourhoods."

The study found that the way threatening situations were dealt with in the streets was closely linked with young people's relationships in schools, homes and communities. For all of them, the two main concerns were the threat of gang violence for the boys and the issue of sexual harassment for the girls. In addition, for some (especially young people with a history of school exclusion) a number of the tactics they adopted to avoid danger exposed them to additional risks, including being teased by other youngsters. For girls, tactics for gaining respect by people of their own age, such as acting independently, or the choice of clothes they wore and having a boyfriend could be sources of conflict with their parents.

"By engaging young people in interviewing and data analysis for themselves, our research generated a great deal of discussion and critical reflection," says Parkes. "The approach enabled them to discuss fears and anxieties that usually would have been hidden if the discussions had just been about 'risk management'".

Lauren says, "Reports of sexual harassment of girls, and the pressure that 'tough masculinity' places on boys resonated with our work to combat gender-related bullying between young people. We also welcomed the researchers' recommendation for a community and school-based approach that addresses all forms of violence against women and girls, and the negative impact on boys of acting and talking tough. Unless we take collective action, violence, harassment and bullying will continue in the privacy of intimate relationships and homes, in school classrooms and playgrounds, and in our neighbourhoods." 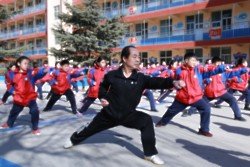 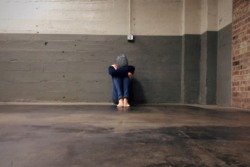 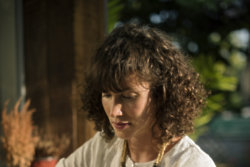 How To Tackle Bullying And Sexual Harassment At Work