Women’s Regrets What Are Yours?

The average woman has five major regrets in life it emerged yesterday - including everything from not trying hard enough at school to picking the wrong partner.

Experts who carried out a detailed study of women also found a large percentage lament a failure to lose weight as a major regret in their lives.

Regrets over an inability to get a foot on the property ladder earlier, or at all, also featured highly on the list of women's top regrets, as did not being as impulsive as one would have liked.

Opting for a career path that turned out to be the wrong one was a common gripe as was not travelling the world before starting out in the world of work.

While six out of ten women would happily 'do things differently' if they had their time again, three out of four women believe their regrets have been character building.

Yesterday a spokesperson for Diet Coke, which commissioned the report to coincide with the launch of its new 'Regret Nothing' campaign said: "The research findings suggest women are harbouring their regrets and not living life in the now. Through our new campaign, we want to inspire women to act on their impulses to create positive experiences, adventures and opportunities for success."

Researchers who carried out the study among 1,000 women between the ages of 25 - 39 found family matters cause a significant amount of regret when looked back upon.

A self-critical one in five said it played on their mind they 'could have been a better daughter', while more than one in ten said they felt they could have put more effort into being 'a better mother'.

Others expressed sadness they were unable to afford their 'dream wedding'.

Focussing too much on a career and not being a good enough friend to someone close also emerged as subjects which sparks misgivings when looking back.

As the original impulsive soft drink with no calories and no sugar, there is nothing to regret when you choose Diet Coke.

Not trying hard enough at school

Not losing weight on a diet

Not getting on the property ladder

Spending a night with someone I shouldn't

Not being spontaneous enough

Not being a good enough friend

Not being a better daughter

Not being impulsive enoughNot travelling before starting a family

Not being a better mum

Texting someone I shouldn't after a night out

Not having my dream wedding

Getting married / settling down

Focussing too much on my career 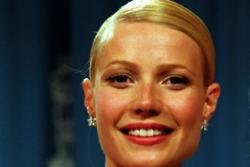 Gwyneth Paltrow has sparked a debate about sharenting 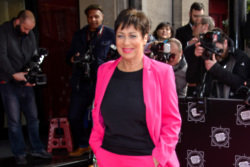 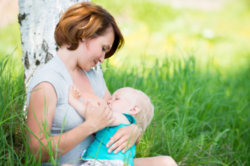