Seven things I want my readers to know about me, by Lora Davies

"I became a writer by accident..." 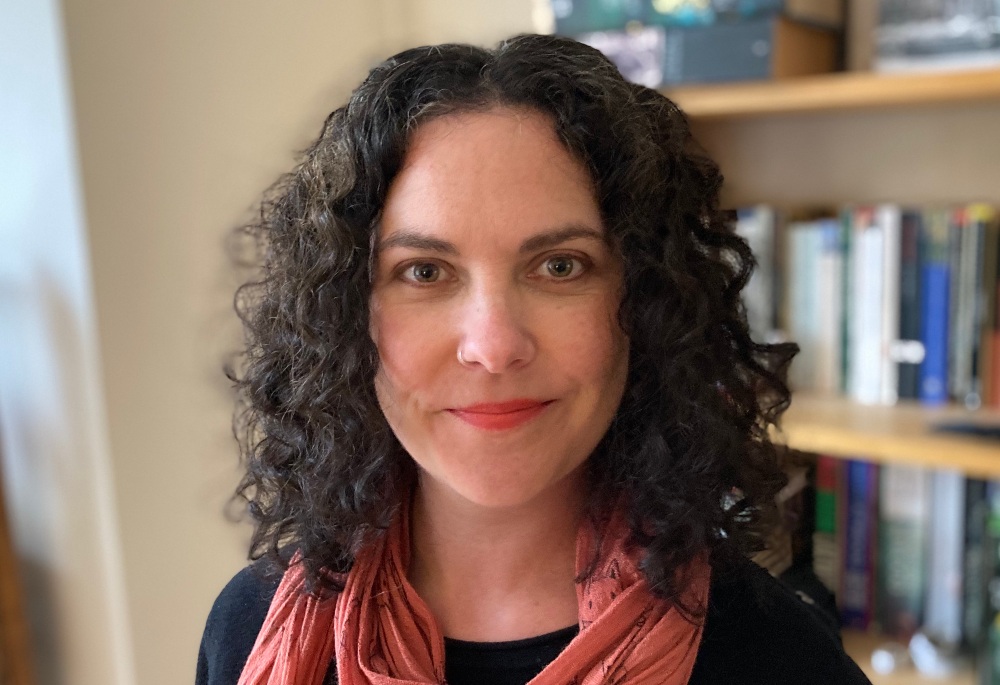 To celebrate the release of her new novel, Daughter of the Shipwreck, we asked author Lora Davies to take part in our 'seven things' series, where writers let us in on some facts about them they'd like us to know! Here's what she had to reveal...

1. I was an actor and theatre director before I turned my hand to writing novels. I trained at East 15 Acting School and worked for around 15 years in the theatre industry. Amongst my favourite jobs were playing Juliet in Romeo & Juliet – one of the best Shakespearean roles for an actor – and working with Alan Ayckbourn on his hilarious farce Taking Steps (go and see it if you ever get the chance!) My theatre background has definitely influenced my writing – from how I approach writing dialogue to how I visualise everything in my head as though it were on stage or screen. I still refer to scenes instead of chapters – old habits die hard!

2. I am addicted to museums and visiting them is probably the thing I have missed most in the long months of lockdown. I love learning new things and as a writer of historical fiction, museums are invaluable places of research. Whilst researching my debut novel, Daughter Of The Shipwreck, which is set in London in the 1820s, I discovered the wonderful Thames River Police Museum in Wapping, London. Visits are by appointment only but it is well worth it to see this treasure trove of the world's first police force.

3. I am a huge animal lover and have two pet cats, Max and Poppy. I love them so much that I didn't even mind when Poppy spilt tea all over my laptop, thereby destroying both the computer and the first few chapters of my novel! Well, maybe I did mind a little bit. But they weren't very good chapters. Poppy must have known.

4. My favourite authors are Daphne du Maurier and Sarah Waters. I aspire to their incredible mastery of plot and their ability to enthral and toy with their readers. I have read du Maurier's House On The Strand at least four times and I never tire of it.

5. I love the sea and all things maritime. Having grown up in the Midlands – about as far away from the sea as you can get in the UK – I now live in Brighton and I count myself lucky every day. I even love the terrifyingly large seagulls.

6. I became a writer by accident. I have always loved to read novels but I never thought I could write one. Then one day I signed up to a Creative Writing course at my local bookshop on the spur of the moment and this gave me the confidence to pursue my writing seriously and is where the seed of an idea, which later became Daughter Of The Shipwreck, was first planted.

7. My new novel Daughter of the Shipwreck is out now, available at all good book stores and online! 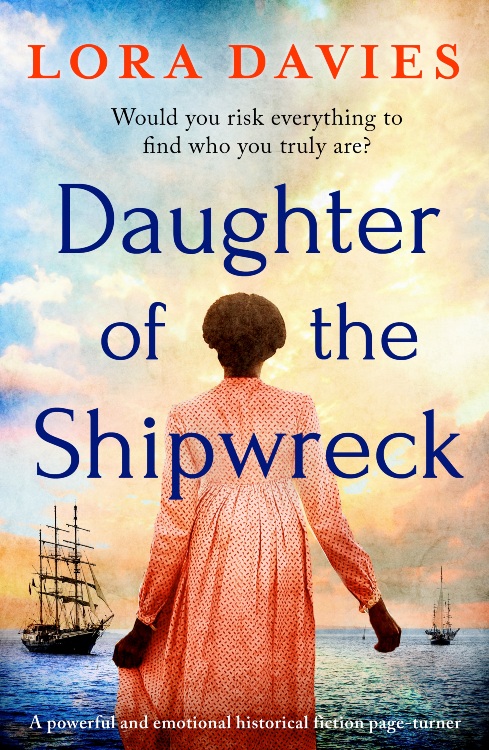 MORE FROM BOOKS: The antidote to an overdose of Swedish noir, by Vivien Prais